Firefighters climb the Manitou Incline in honor of 9/11 firefighters 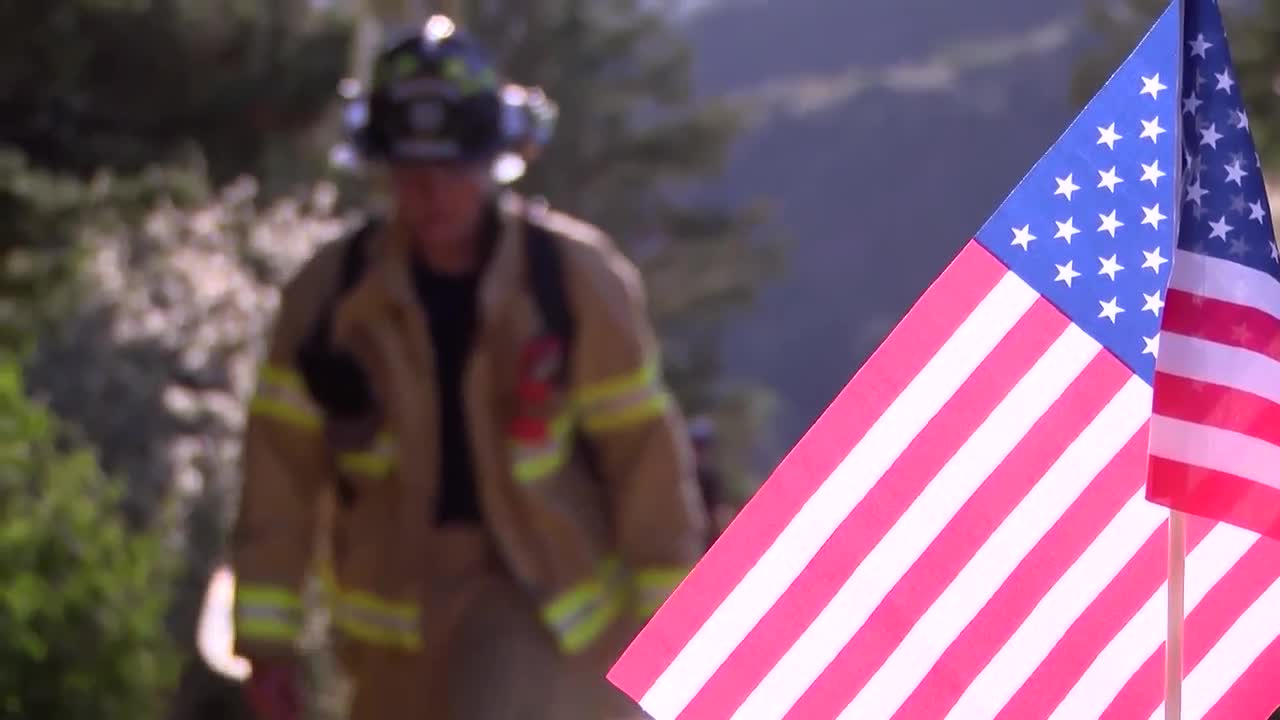 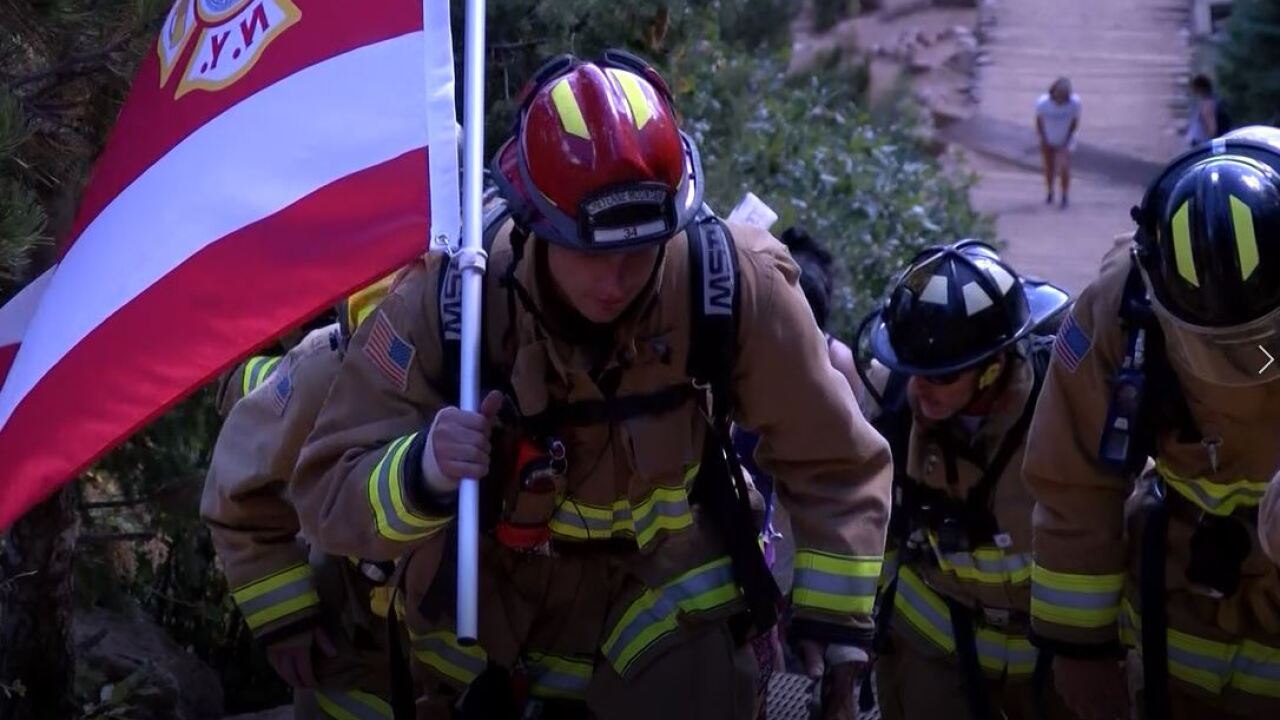 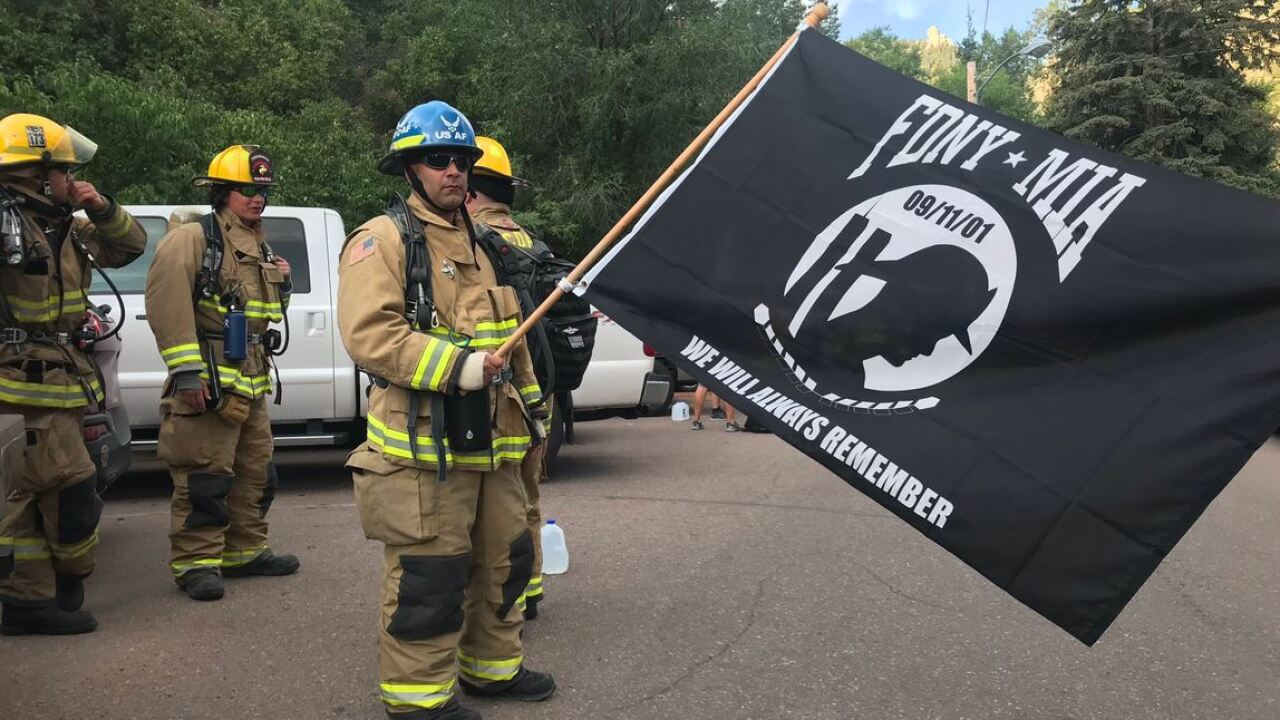 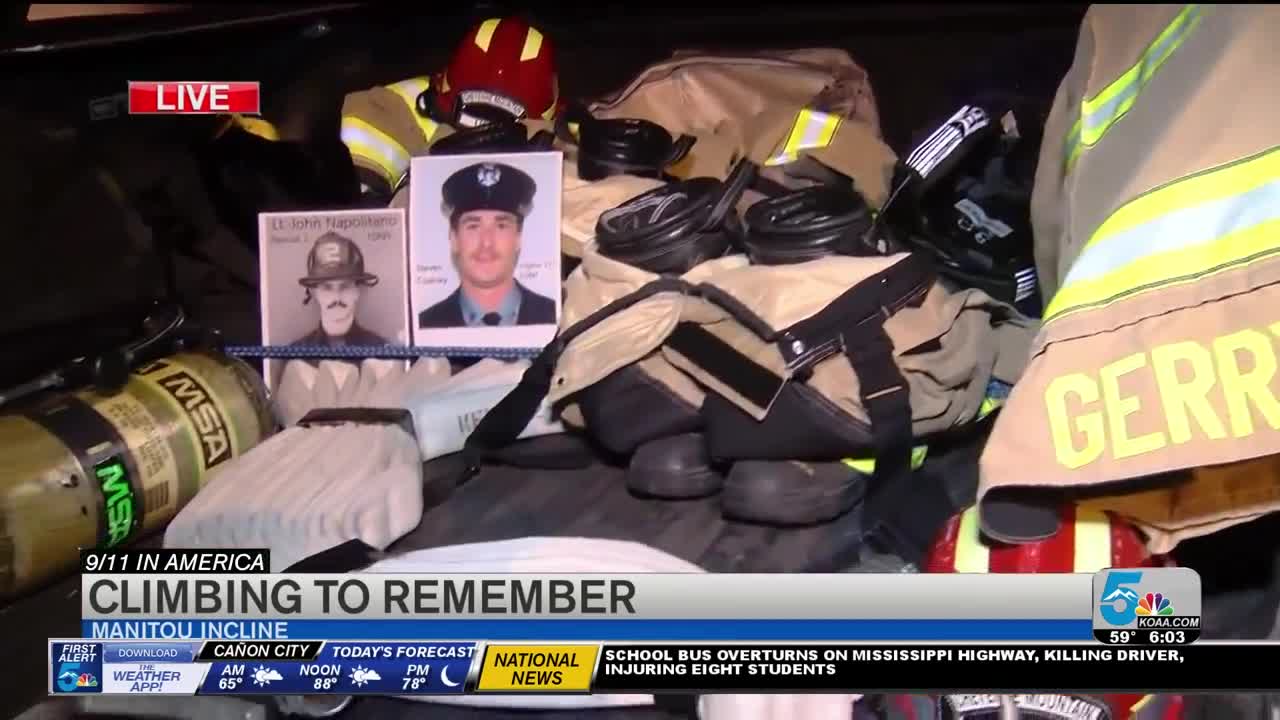 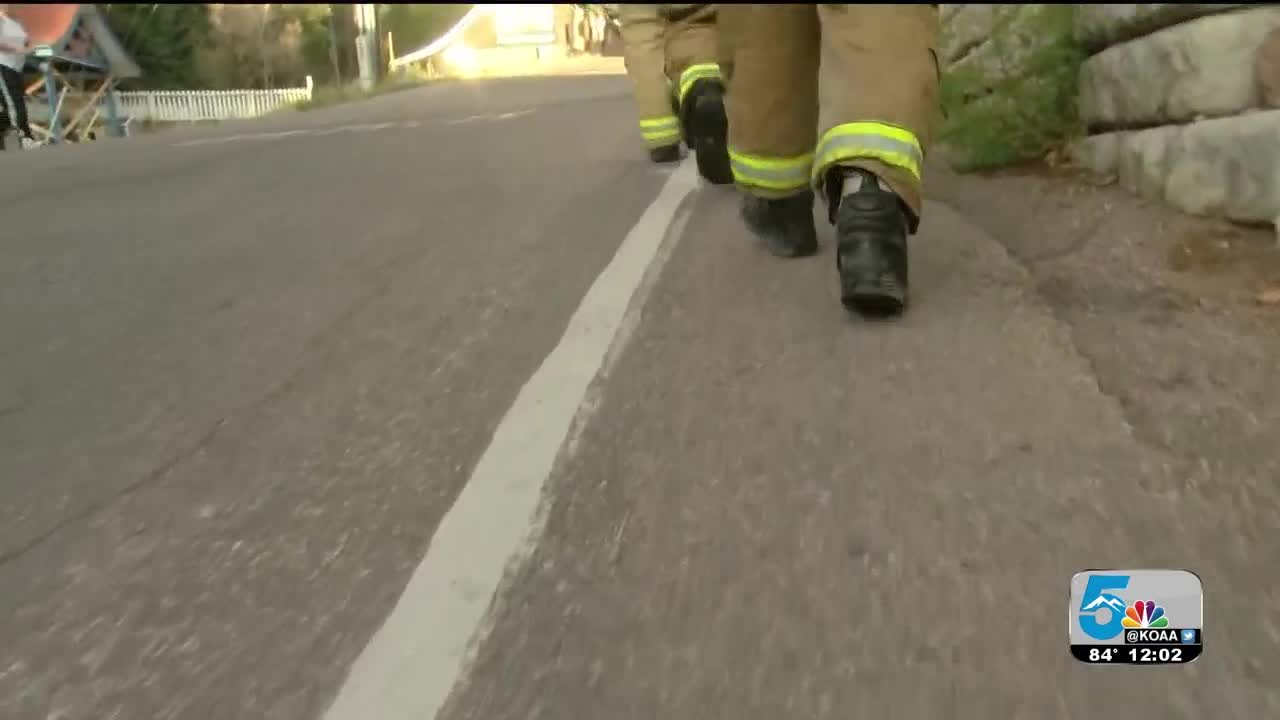 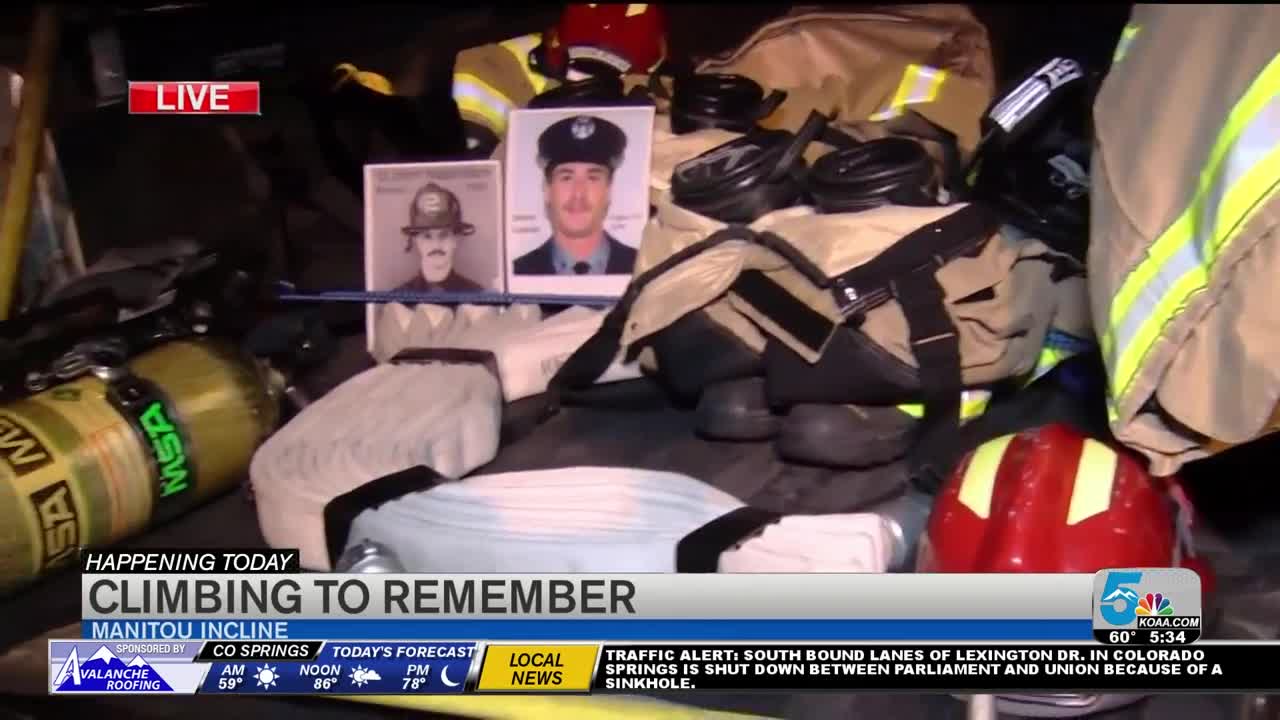 MANITOU SPRINGS — A group of firefighters and soldiers are on the move up the Manitou Incline to honor the 343 New York City firefighters who died running up flights of stairs to reach those trapped inside the twin towers on September 11, 2001.

Just like the men and women on that day in NYC, our locals wore full firefighter protection gear weighing 60 pounds as they move up more than 2,700 steps and 2,000 feet to the top of the Incline.

The group says the climb symbolizes the brotherhood and sisterhood they share with firefighters who lost their lives on 9-11 trying to save others. This will be the fourth year they're doing this.. And certainly a tradition that will likely continue.

It’s almost time. Firefighters are fully suited in their 60lb fire gear & they’re just moments away from making their way towards the #ManitouIncline to climb 2,744 steps. They will be carrying three different flags to honor @FDNY and the 343 firefighters they lost on 9/11.@KOAA pic.twitter.com/9eMHknsZs4

They’re on their way! Local firefighters from different departments (including #CheyenneMountainFireDept) are on their way to the top of the #ManitouIncline - that’s 2,744 steps and a 2,000 ft elevation jump. This climb honors the firefighters who lost their lives on 9/11. @KOAA pic.twitter.com/EgeCgfsatY