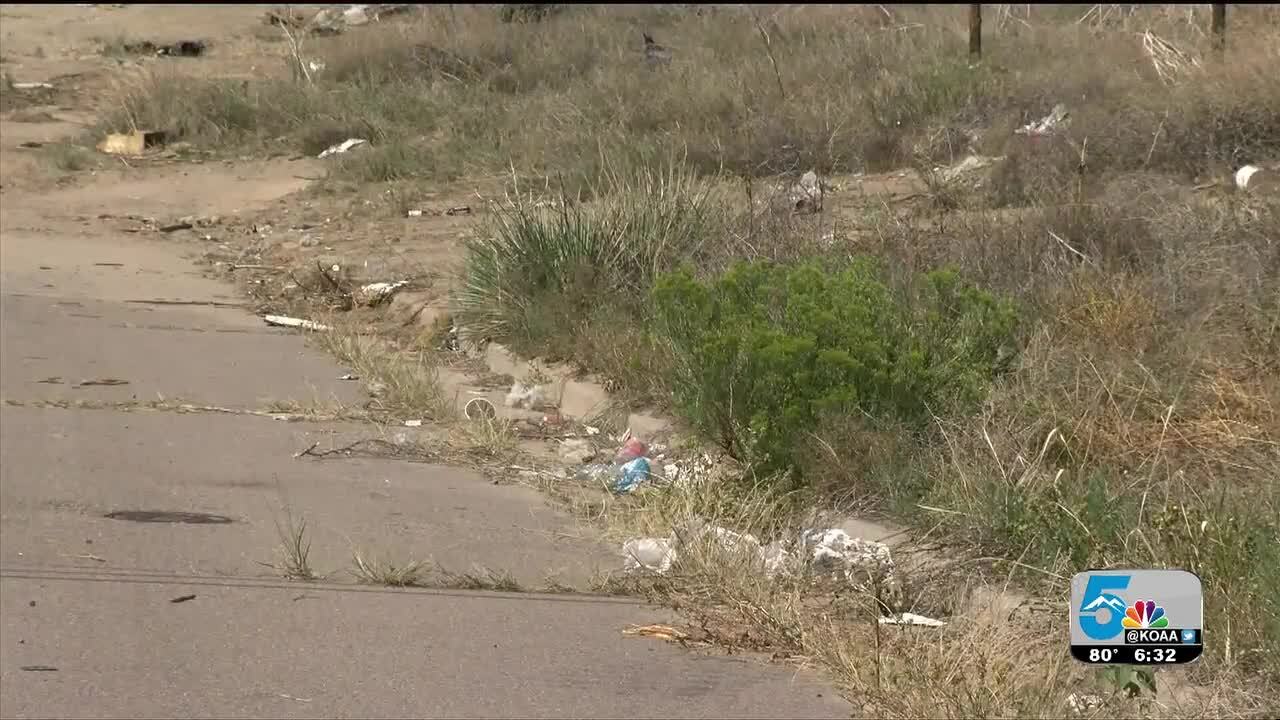 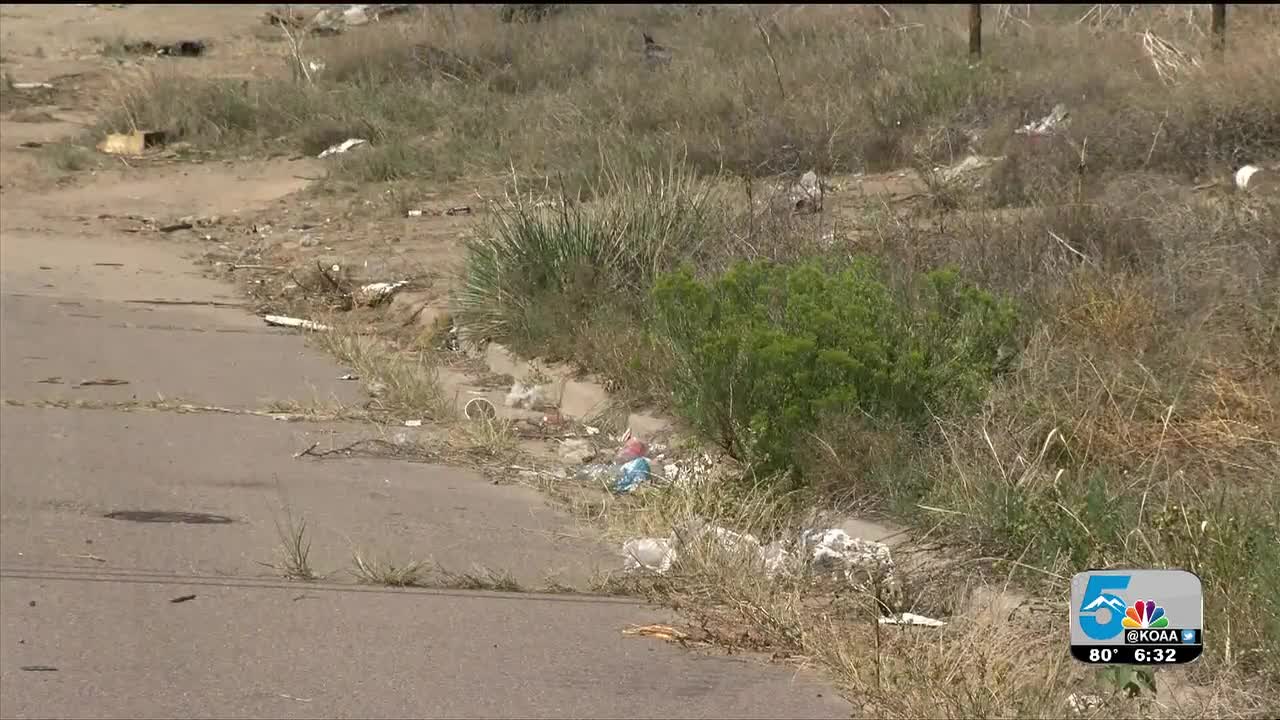 PUEBLO — The City of Pueblo is starting to get cleaner thanks in large part to one group.

The Pueblo City-County Trash Task Force provided News5 with an update on its progress today.

In almost nine months, the group says it has identified more than 30 people who have been illegal dumping on its cameras.

Only six citations have been given out because the task force would rather work with people to solve the dumping problem as opposed to punishing immediately.

"We are seeing a significant reduction in dumping at the sights that have already been identified. The public seems to be getting out the information and there is a wider knowledge base regarding the fines on illegal dumping," said Environmental Health Specialist Ryan Tessman.

If you see an illegal dumping problem, contact the Pueblo City-County Trash Task Force. You can find their contact information here.