One dead after auto/pedestrian crash on Platte Ave. in Colorado Springs 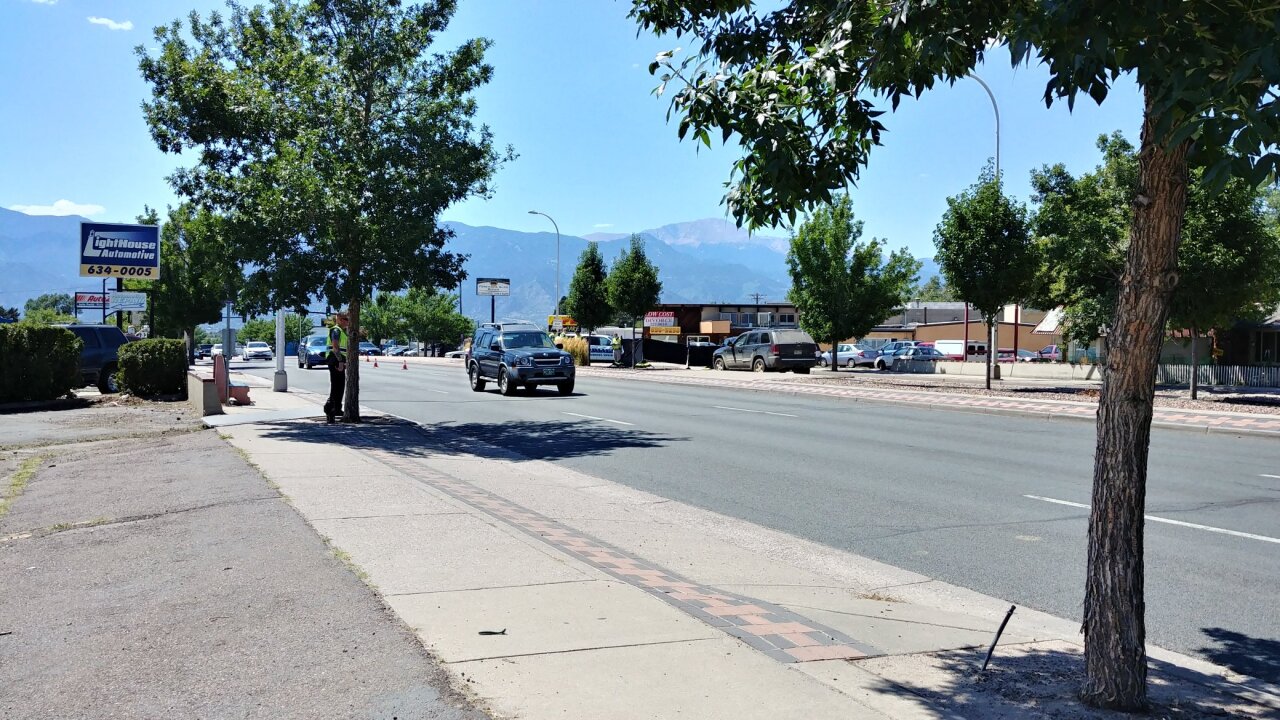 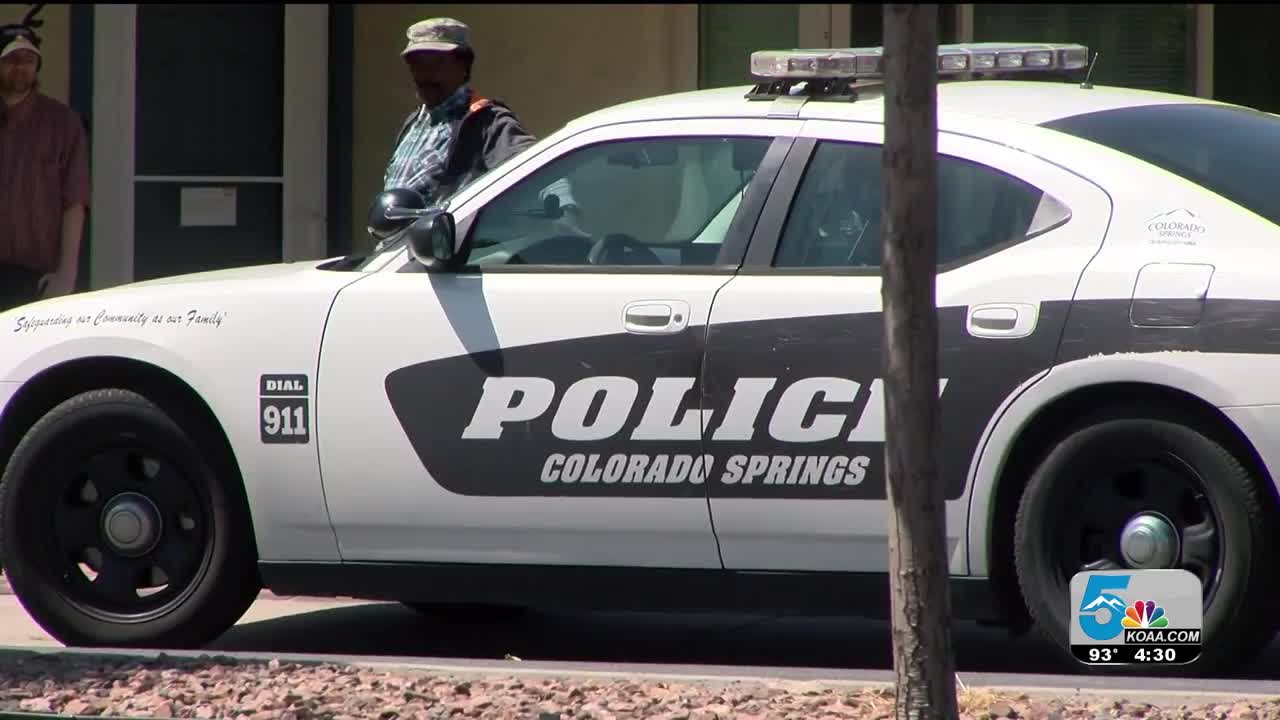 COLORADO SPRINGS — One person is dead following a crash on Sunday afternoon in southeast Colorado Springs.

Police said a 2016 Nissan Leaf that was headed westbound on Platte on Sunday around 1 pm. hit and killed a pedestrian, 62-year-old Albert McCoy of Colorado Springs, who was trying to cross Platte. The driver of the vehicle initially left the area, but returned after several minutes and cooperated with police.

Police said their preliminary investigation showed McCoy was trying to cross the the street across a raised median and they said the person was not in a crosswalk.

CSPD said no charges have been filed at this time in the investigation, but police added that it's still ongoing. Police said they do not believe alcohol, drugs, or speed are a factor in the crash. Platte was closed at Boulder Street for several hours due to the crash. It later reopened just before 4:30 p.m. Sunday.