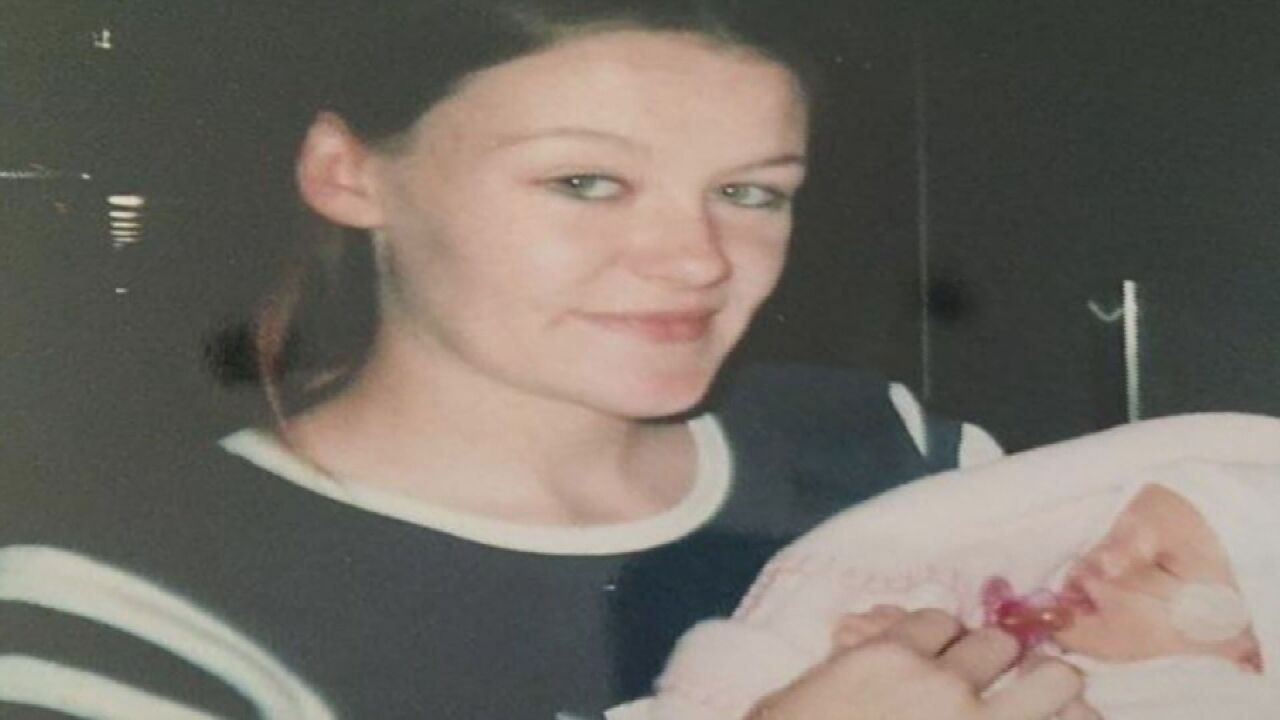 A family photo of Candace Hiltz, 17. She was murdered in 2006. A decade later, much of the evidence from her case was found in a storage locker that was auctioned off, spoiling it from being used a future criminal prosecutions. 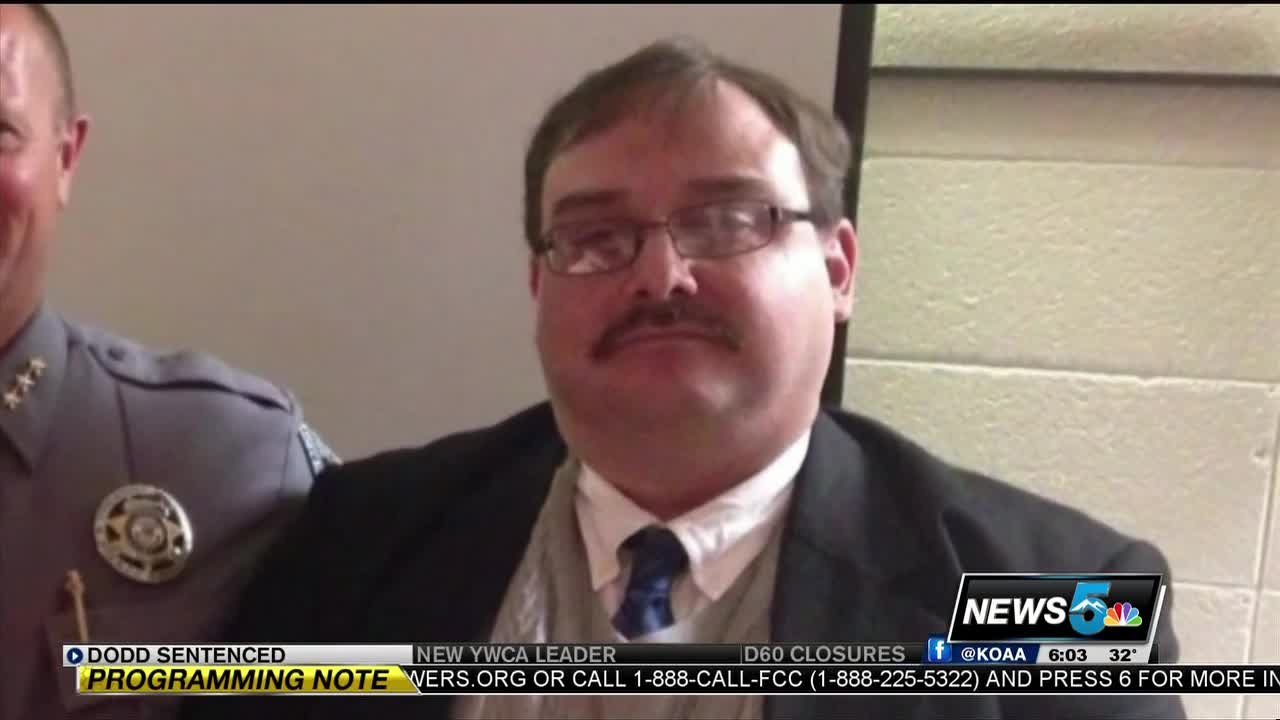 CAÑON CITY, Colorado — For Dolores Hiltz, there is no closure. Her 17-year-old daughter Candace was shot to death inside her home in 2006. A decade later, evidence from that murder investigation was found in a storage unit that had just been auctioned off.

The storage locker was rented out by former sheriff’s deputy Robert Dodd, one of the investigators in the Hiltz murder. He was convicted in the summer of 2018 of a misdemeanor charge of Abuse of Public Records, and two petty offense charges of Official Misconduct.

Dodd was sentenced to 15 days in jail but didn’t serve a single day until he’d exhausted his appeals. In court Wednesday, his lawyer asked the judge to let him serve his sentence at home. She denied the request.

"I was pretty upset, I was kind of furious, I'm not gonna lie, that really upset me,” she said. “I don't think that's fair. I think he should've done a lot more jail-time and it should be in prison, not in county jail."

Heather and other relatives applauded as Dodd was placed in handcuffs and led out of the courtroom to begin serving his sentence.

Kaitlin Turner, District Attorney for Colorado’s 11th Judicial District explained that the minimum sentence for Dodd’s misdemeanor conviction was 180 days in jail, but the previous trial judge shortened the time.

"The original judge gave him a 91 percent reduction right off the bat, down to 15 days when the minimum was 180,” Turner said. “So, I really think this was the minimum that could be done."

For Dolores, justice won’t be done until others are held accountable.

"He is not the only officer involved in this mess, there (are) seven,” she said. “So, until they look into the seven and clean up the county, they won't change and there will be more Candace's."

District Attorney Turner said the homicide investigation into Candace’s death is ongoing. If they have enough evidence to prosecute, she will certainly bring the case.

In addition to the jail sentence, Dodd was ordered to pay $1,000 in court fines and $399 in restitution.