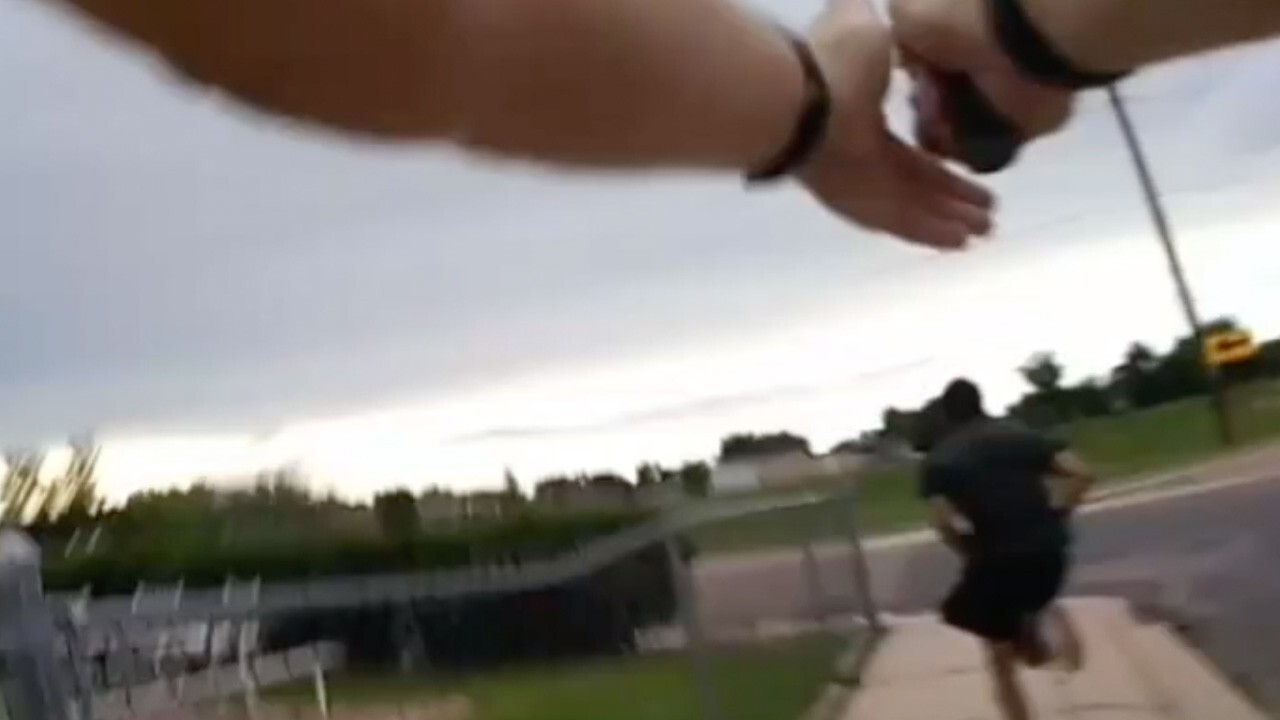 Body camera video shows an officer shooting De&#39;Von Bailey in the back as he ran away from officers. 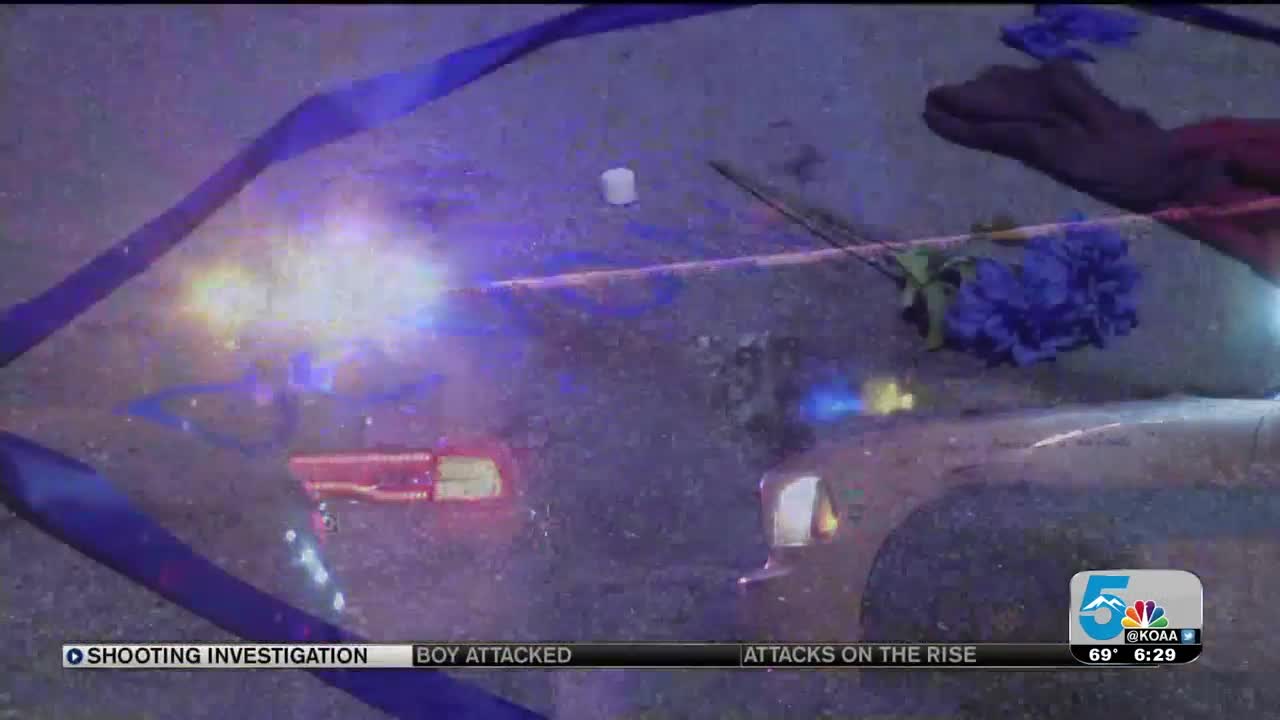 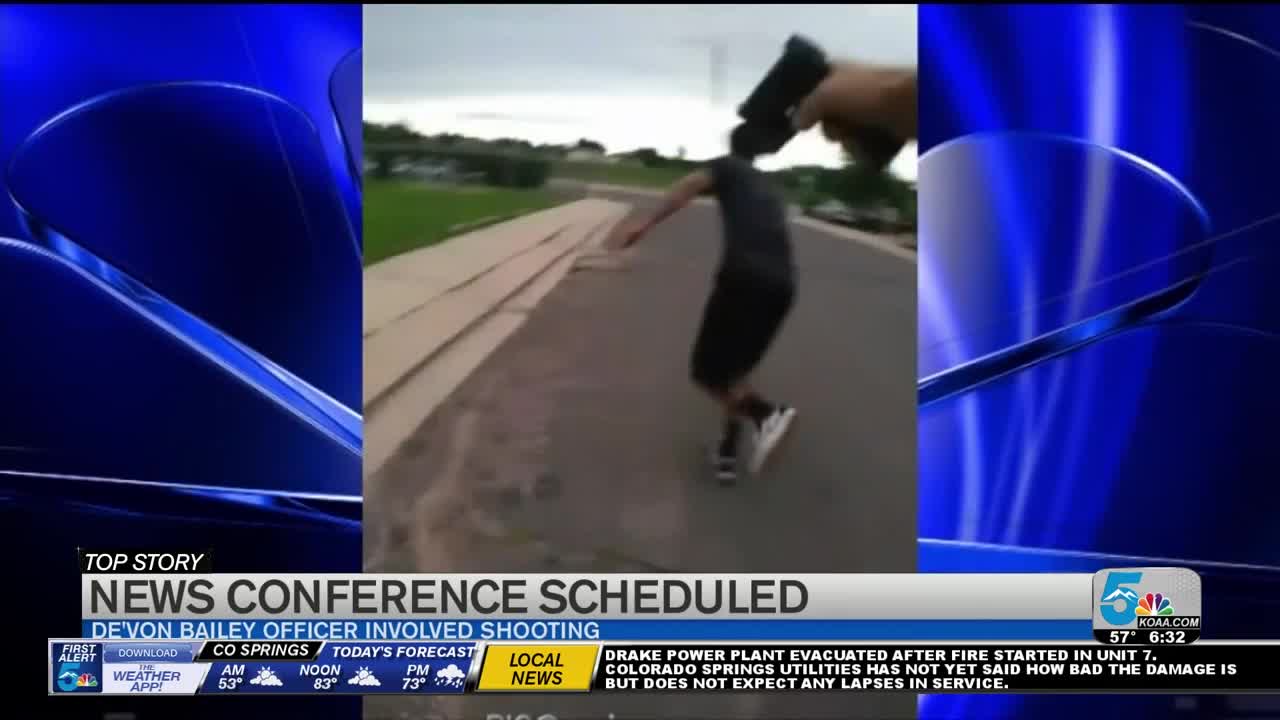 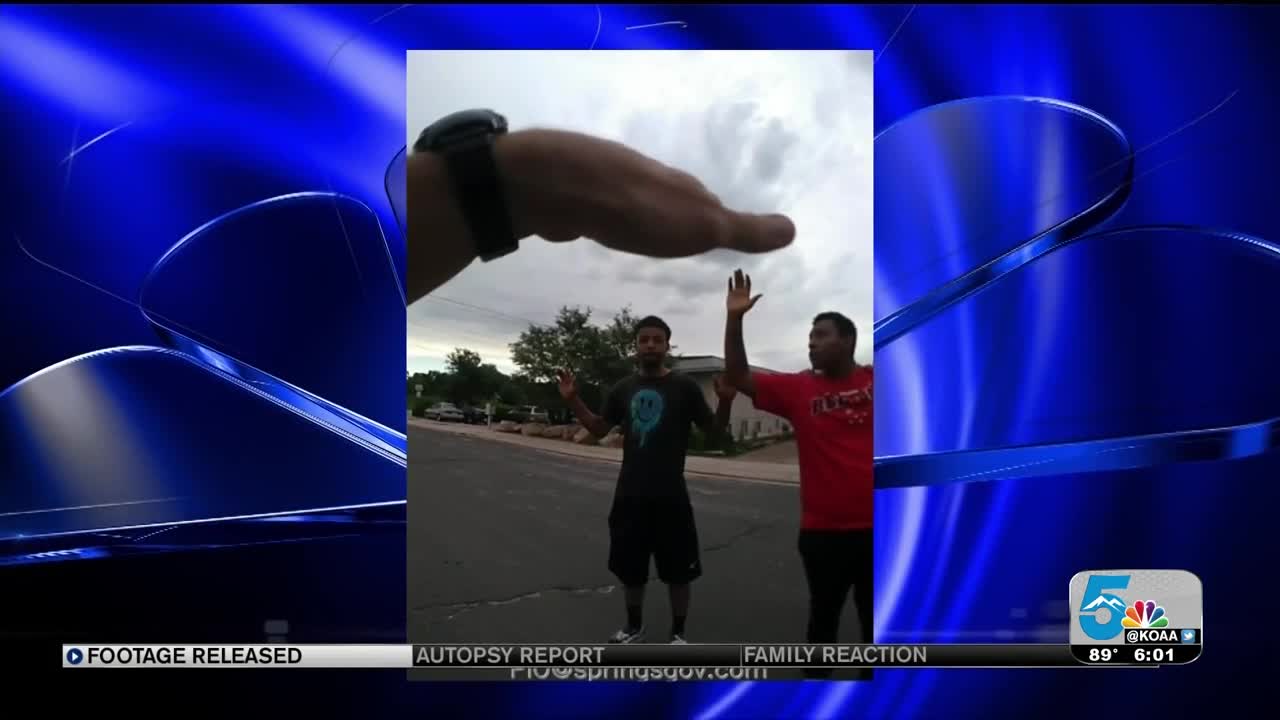 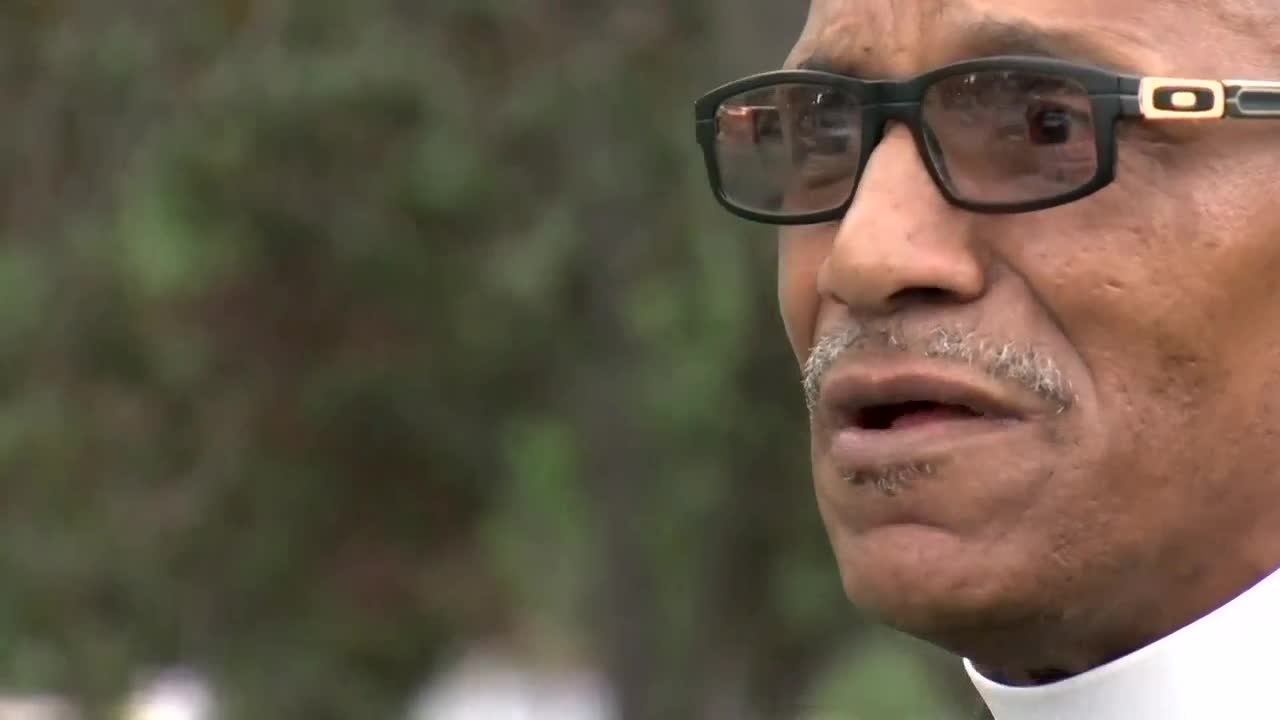 COLORADO SPRINGS — De'Von Bailey's family is demanding the release of the unedited video of the Aug. 3 officer-involved shooting that sparked protests in Colorado Springs.

His family will hold a news conference at the Colorado Springs City Hall Thursday afternoon at 5:30 p.m. to demand the unedited video and to repeat calls for an independent investigation into the shooting.

In a statement sent to News5, the family said the Colorado Springs Police Department "promoted its own narrative by splicing together parts of 9-1-1 and dispatch tapes, a video manipulated to mislead the viewer, and an incomplete statement of the law."

Colorado Governor Jared Polis announced Thursday his support for an independent investigation into the shooting. His statement reads, in part, "Fairness and objectivity are key to ensuring the public trusts the integrity of any investigation. Given how the events have unfolded surrounding the death of De'Von Bailey-- the public details and video that have been shared and the questions that have been raised by the general public-- I hope that El Paso county takes steps above those legally required to additonally maximize trust in the investigation." MORE: Polis expresses support for independent investigation

Colorado Springs Mayor John Suthers responded with a statement of his own, saying "the governor cites no legal or ethical basis" that should lead the District Attorney to recuse himself from the case. "I'm concerned that he suggests a precedence with impacts he has not yet considered and does not understand, to include undermining the will of the people, who elected the public officials charged with carrying out legal responsibilities," the statement continues.

Colorado Springs police released the video of the shooting last Thursday. That video started by playing 911 call audio about a robbery involving a weapon. It then cuts over to body camera video from two officers as they question De'Von Bailey and his cousin. It shows Bailey and another person putting their hands up when police arrive, and when they are asked if any one of them are armed, Bailey begins to run away. The officer with the bodycam chased Bailey and pulled out his weapon, yelling, "Hands up! Hands up!"

CSPD OIS August 3 2019 from COS Police Department on Vimeo.

That's when officers at the scene, identified as Sgt. Vant Land and Officer Evenson, chase and fire multiple shots at Bailey, who fell to the ground and is seen bleeding on the ground. The video blurred nudity as officers cut away his shorts, and the audio did not bleep curse words or other statements from officers at the scene. Police are also seen cutting away Bailey's pants, which show the outline of a gun. Investigators had previously told News5 a weapon was recovered from the scene and is being stored in evidence.

A copy of Bailey's autopsy report showed he was shot four times to the back and lower right arm. Video showed that Bailey appeared to have his back turned to officers as he was running away when the shooting occurred. Police said he reached for his waistband, which is why officers said they shot him.

Darold Killmer, the attorney representing the Bailey family, said last week that it was not obvious Bailey was reaching for a weapon. Therefore, the shooting was not justified.

"Even in this case there could be a sincere concern for the safety of the community," Killmer said. "But that is not the legal standard that officers are held to. Officers are trained to be restrained, restraint on their use of force and to use less than deadly force except when it's absolutely necessary."

CSPD Sgt. Vant Land and Officer Evenson returned to work the day after the video was released.