Granddaughter says her grandmother was 'selfless' 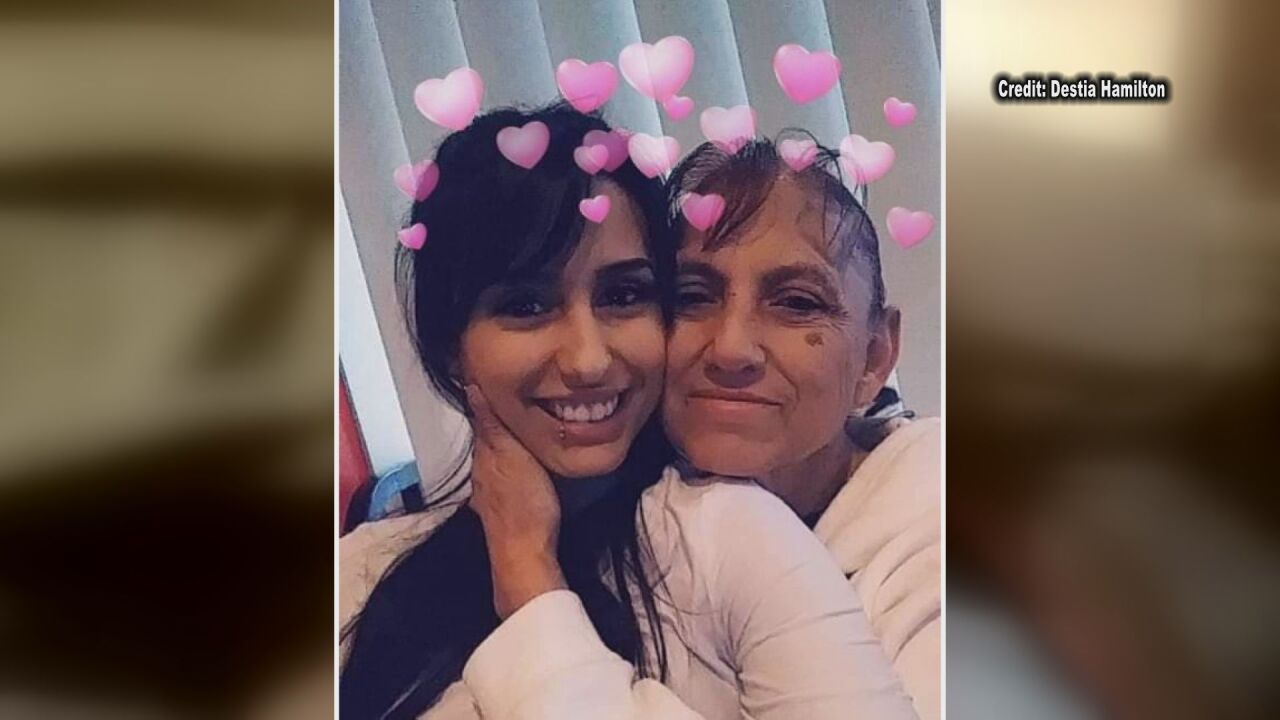 Copyright 2019 Scripps Media, Inc. All rights reserved. This material may not be published, broadcast, rewritten, or redistributed.
Destia Hamilton
Mary Cuevas-Garcia and her granddaughter, Destia Hamilton, pose for a picture. 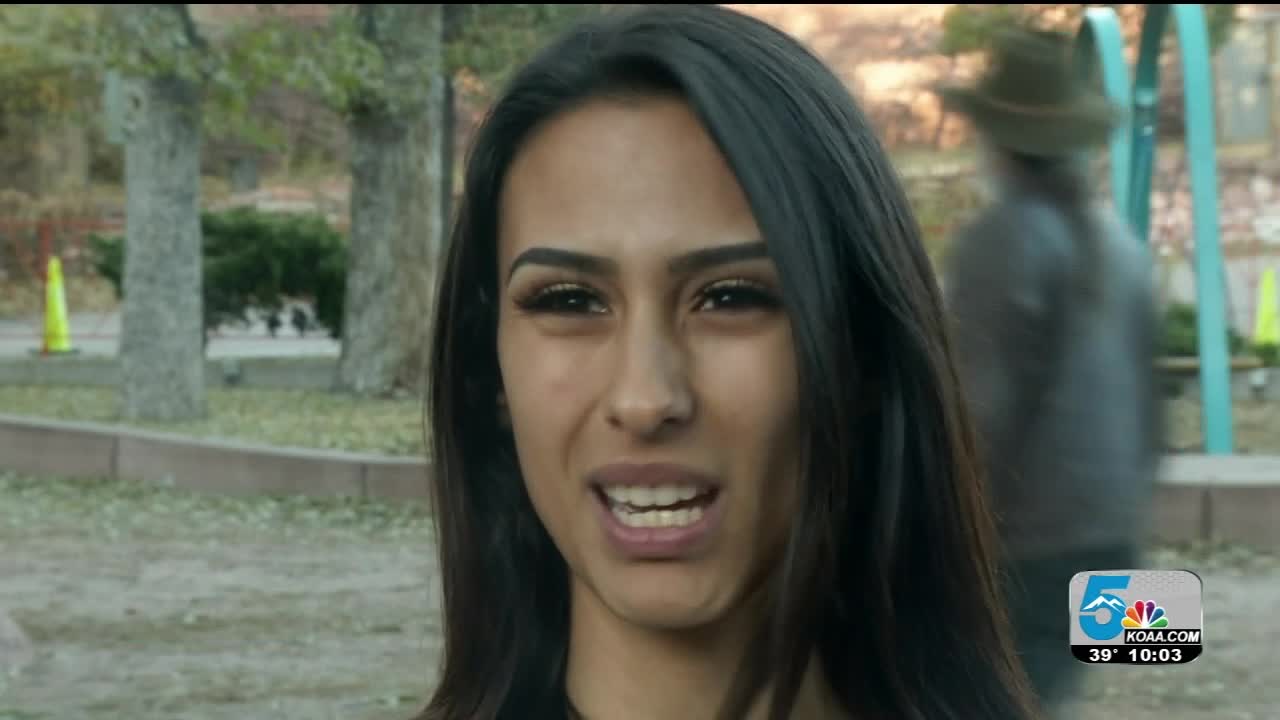 SOUTHERN COLORADO — The Pueblo community shaken after a woman was killed, her body put into a suitcase and thrown into a dumpster. Pueblo police believe the murder suspect is her own son. News 5 spoke with the victim's granddaughter, who said she never saw this coming.

The victim's granddaughter, Destia Hamilton, said her grandmother loved to fish among many other things. "She was pretty much the life of our family, she loved to be involved in everything, she was very selfless and helpful," said Hamilton.

Hamilton said she had been living with her grandmother since 2015, but moved out around two weeks ago, when her uncle, 36-year-old Anthony "Antonio" Cuevas moved into the home. Cuevas is the main suspect in the case. "For him to do this, after she was willing to open her home to him and feed him and his wife, you know, it just doesn't make any sense," said Hamilton.

Hamilton said she could have never predicted what police say happened, because her grandmother loved Anthony Cuevas. "I didn't really trust my uncle to begin with, I always had this bad feeling... It's pretty disgusting, it's haunting as well," said Hamilton.

She said she feels numb currently, and has been trying to distract herself from the investigation. "We just want my uncle to come clean with everything so that we could eventually let this go... I don't really want to say anything to him, I just want to forget, honestly, that he even exists," said Hamilton.

The department is asking anyone with information about the case or the location of the missing body parts to call.