Family files lawsuit in death of ICE detainee in Colorado 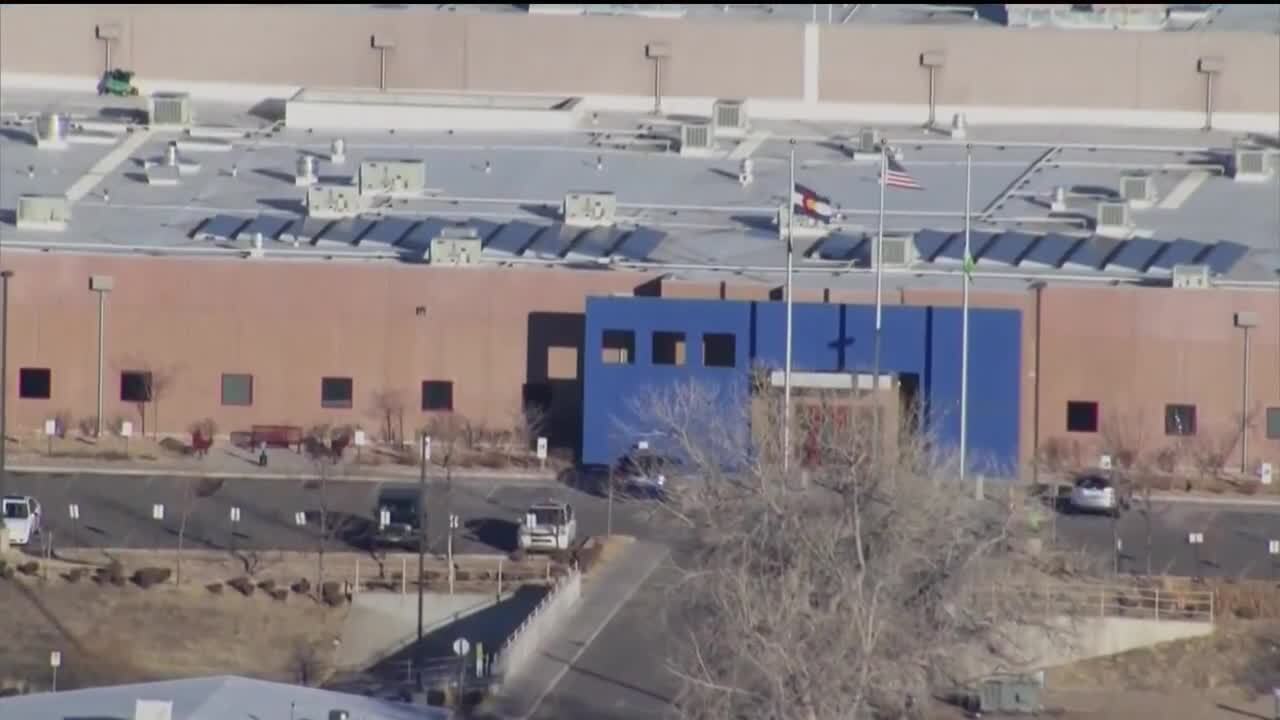 AURORA (AP) — The family of a detainee has filed a wrongful death lawsuit after a man died while held at an immigration detention facility in Colorado.

KUSA-TV reported Tuesday that Kamyar Samimi died in December 2017 when his family said he was denied access to an opioid withdrawal drug he was taking for 20 years.

The lawsuit filed by the family and the American Civil Liberties Union alleges doctors did not provide adequate treatment while Samimi was detained at the GEO facility in Aurora.

Authorities say Samimi was a legal resident but was detained in relation to a 12-year-old drug possession conviction.

GEO Group denies the allegations saying the facility is committed to providing a safe and secure environment.

The lawsuit was filed against GEO Group, not Immigration and Customs Enforcement.