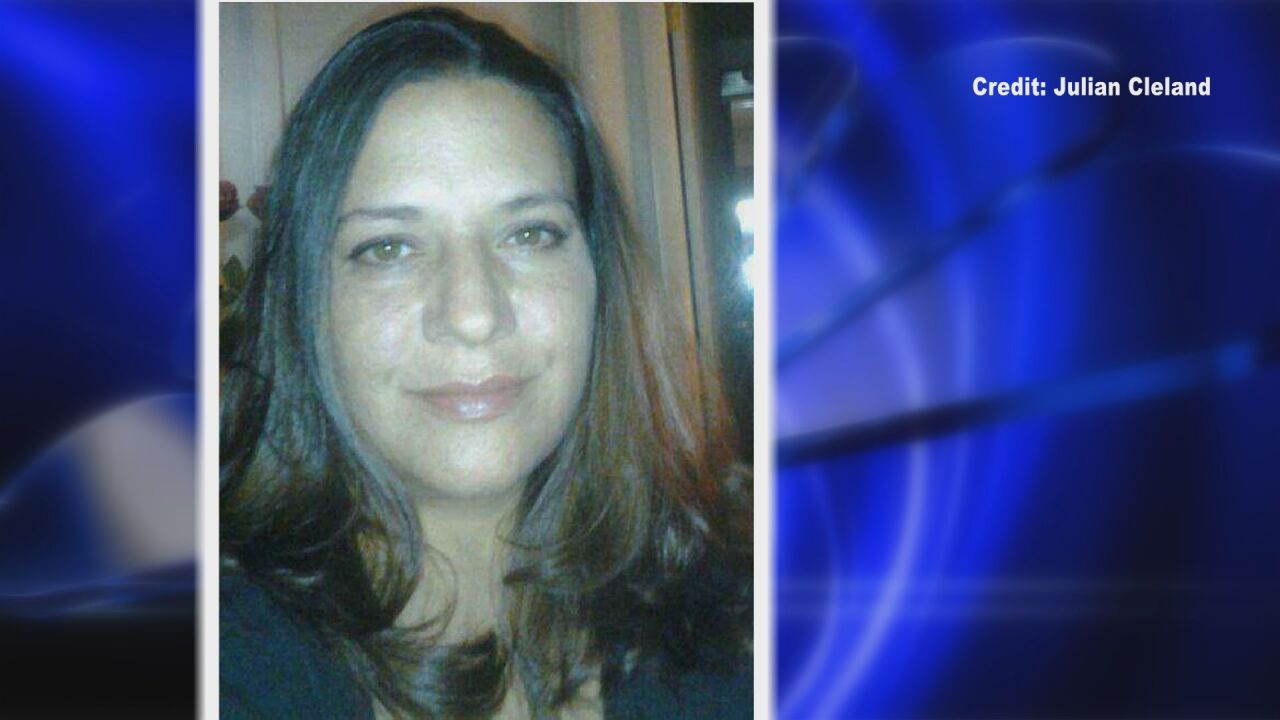 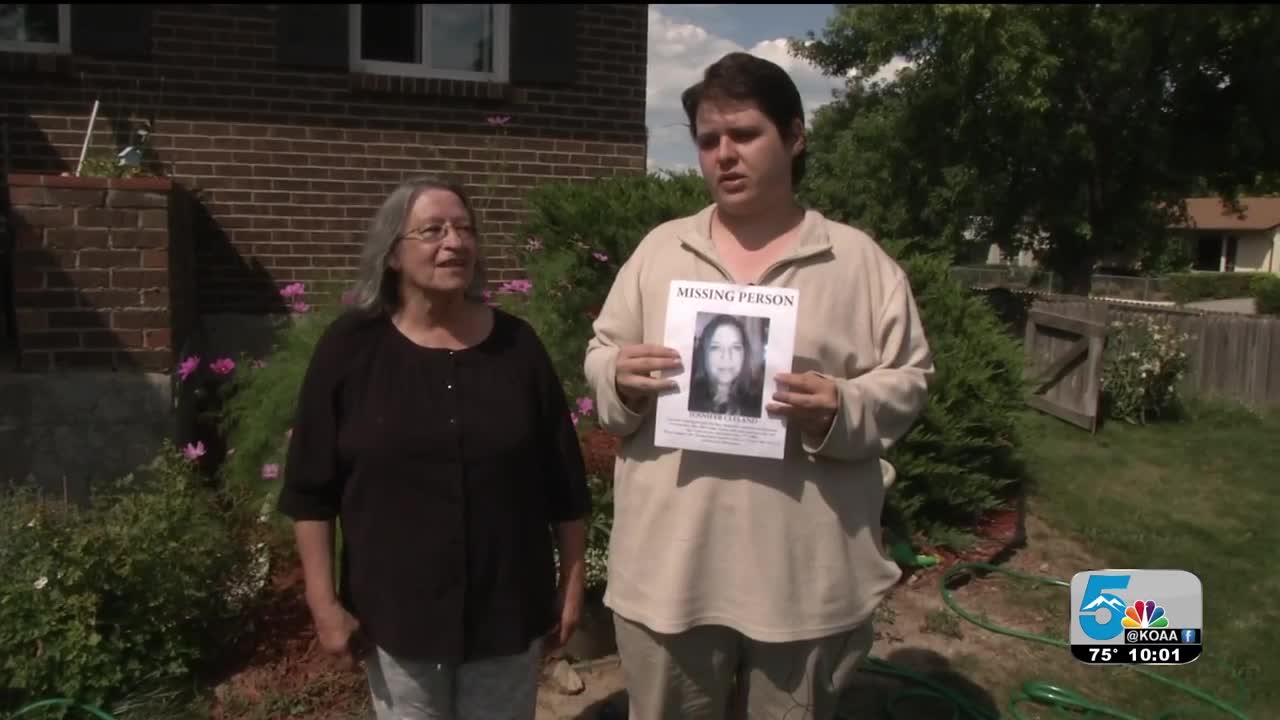 COLORADO SPRINGS — Colorado Springs Police have confirmed the woman reported missing by her family this week was found dead in a car crash. We've learned Cleland's car was found this morning off of s. Circle Drive in southeastern Colorado Springs. It appears the car has been at the location for about 2 days, according to police.

Further information on a possible cause of the crash and cause of death have not been released as of 2 p.m.

The brother and son of Jennifer Cleland reached out to News5 on Monday pleading for the public to help find her. Cleland was last seen by her family Saturday night as she left on a trip to the store to pick up cat food.

As of this afternoon, the family says they are grieving and are not ready to talk.

A son is calling for the community's help, after he said his mom went missing on Saturday, August 17. News5 met with the son, Julian Cleland, who said he last heard from her around 7:30 in the evening on Saturday.

Julian Cleland said his mom, Jennifer Cleland, texted him while she was in the customer service line at Sam's Club. When he tried to call her around an hour later, he said her phone was off. Julian said his mother is committed to helping cats throughout the community, and was out buying cat food to feed both feral colonies and personal pets. However, she never made it home that night.

The Colorado Springs Police Department said they have officially issued a missing person's report, but they do not yet know if Jennifer went missing voluntarily or not. CSPD said this does not change their investigation. "One of the first things we keep in mind is that adults do have the option of leaving without telling anyone," says Lt. James Sokolik of the Colorado Springs Police Department.

Sokolik went on to explain if a vehicle is missing along with the person, police officers are told to keep an eye out for the vehicle, just in case. However, if detectives determine the person left voluntarily without telling anyone, officers will not follow up with the family as the person left of their own will.

Julian said it is not in his mom's personality to just disappear. Besides her family and friends in the animal community, he said she keeps to herself and they don't know of anything suspicious in her life. "She would never do that, you know, she works from home, she has like the same kind of routine every day," said Julian Cleland.

Her son said Cleland was supposed to make it to Walmart that night as well, but they are not sure if she did. Those with CSPD said an officer has gone there to review the surveillance footage, but do not have the results just yet.

Jennifer's son said she is 46 years old and is a touch over five feet tall. Julian said his mom has long reddish-brown hair and brown eyes. He also said she drives a 2006 navy blue Dodge Stratus.