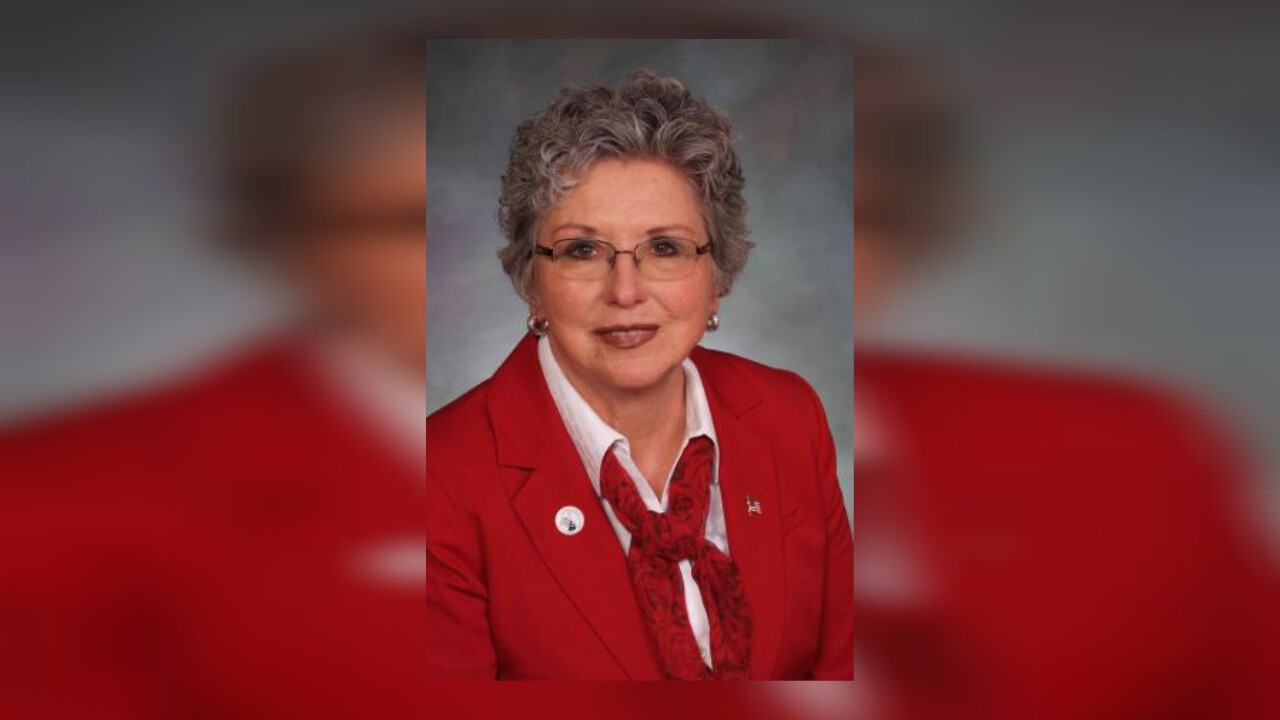 KIM, CO — The family of State Representative Kimmi Lewis announced Friday that she has died at age 62 after a third battle with cancer.

Lewis died at home on her family ranch in Las Animas County, surrounded by family and loved ones.

Along with her work in the State Legislature, Lewis was a rancher and business owner.

Lewis met her late husband, Dave, while attending Trinidad State Junior College. After she graduated in 1977 the couple lived and began raising a family, including six children, in Branson, Colorado.

Dave Lewis was diagnosed with leukemia in January 2000 and passed away shortly after.

“With heavy hearts, we share that Kimmi Clark Lewis entered God’s Kingdom this morning following her third and valiant battle with cancer. She was at home on her ranch surrounded by family and loved ones. She will be greatly missed by all who knew her.

Kimmi was many things throughout her life – daughter, wife, mother, grandmother, sister, rancher, business owner, advocate, devout follower of Christ, and proud representative of her rural district in the State Legislature. But the common threads throughout her time on earth were her strong ties to the land she was born and raised on and her unwavering principles.

To her constituents, she was their voice in the state capitol; to her colleagues, an inexhaustible resource for all matters related to agriculture and property rights; to her neighbors and community, a resolute and unflagging defender of their rights and way of life; but to us, she was the epitome of a strong, passionate, and heroic American who was committed to her family while faithfully serving her community. Her patriotism, strength, and resolve were unmatched and we pray her character lives on in all of us.

We sincerely thank all for their prayers and words of encouragement to Kimmi throughout her long and hard-fought battle. She never let cancer hold her back from reaching her goals and the job at hand. We know her memory will live on in the people whose lives she so generously impacted, and in the land and way of life she worked so hard to protect.”

Statement from the family of State Rep. Kimmi Lewis
Copyright 2019 Scripps Media, Inc. All rights reserved. This material may not be published, broadcast, rewritten, or redistributed.