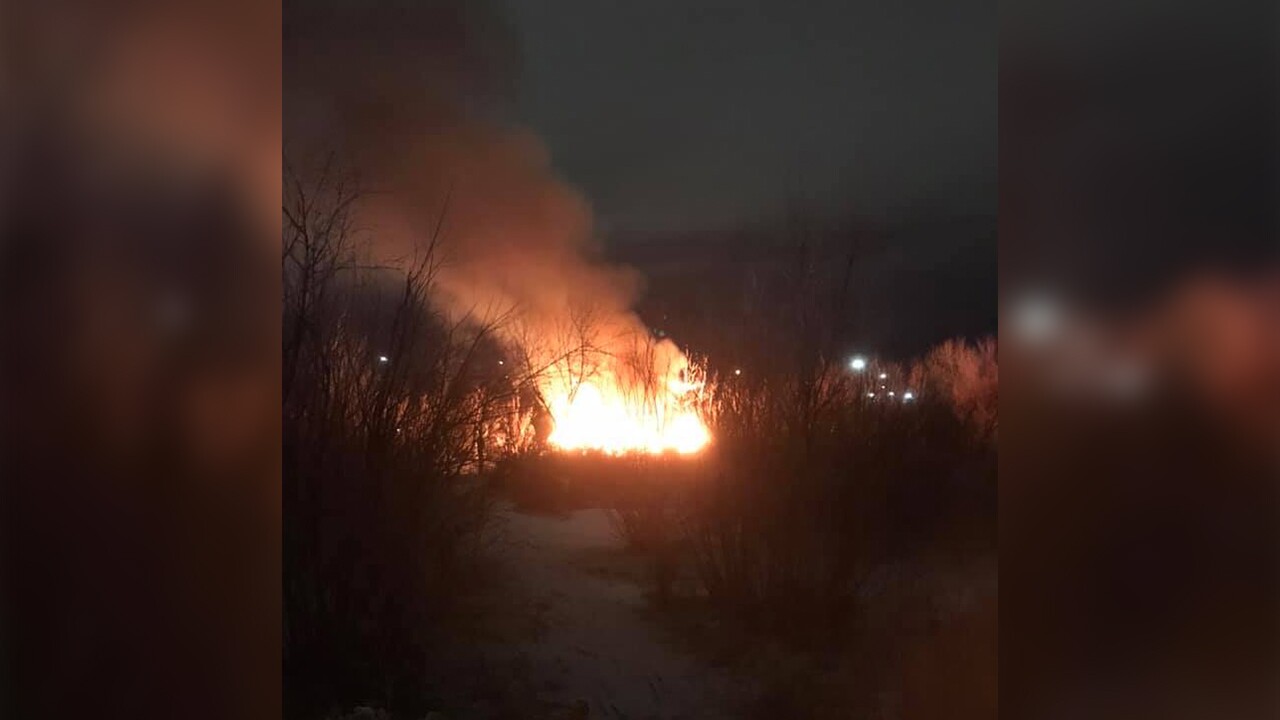 A Pueblo officer said she heard two explosions before 3 a.m. near 4th Street and Chester Avenue. She searched for the source of the explosion between 4th and 8th streets near Fountain Creek when she found the camp, according to the department.

Police said the flames were caused by propane tank explosions and destroyed most of the camp. No one was at the camp when authorities arrived, but police said they had "apparently fled."

The new permanent warming shelter in Pueblo had a soft opening at the end of January, but it will host a grand opening today, Feb. 13.

In June 2019, the Pueblo Rescue Mission received $1.3 million from the state to help renovate the old Wayside Cross building on 4th Street into a permanent homeless shelter.

The shelter will be open 24/7, 365 days a year. An evening meal will be served everyday. People will have access to a shower as well as other resources to get them on the path to stability.