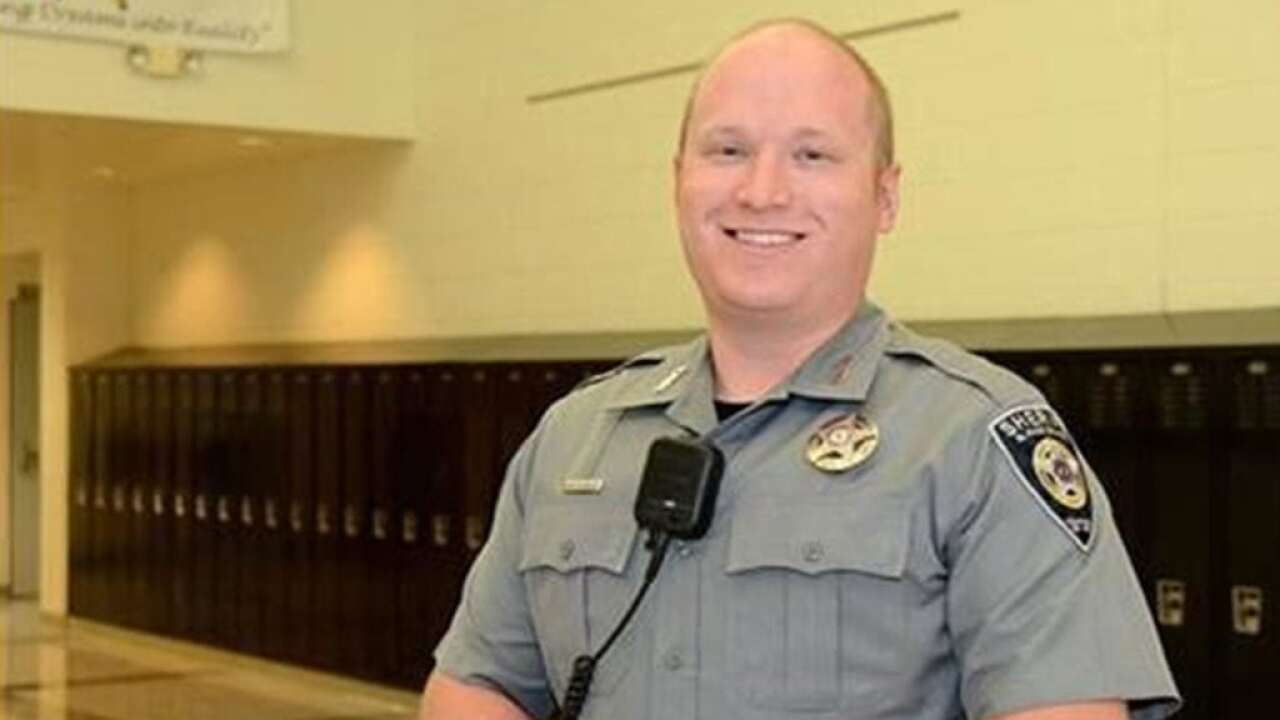 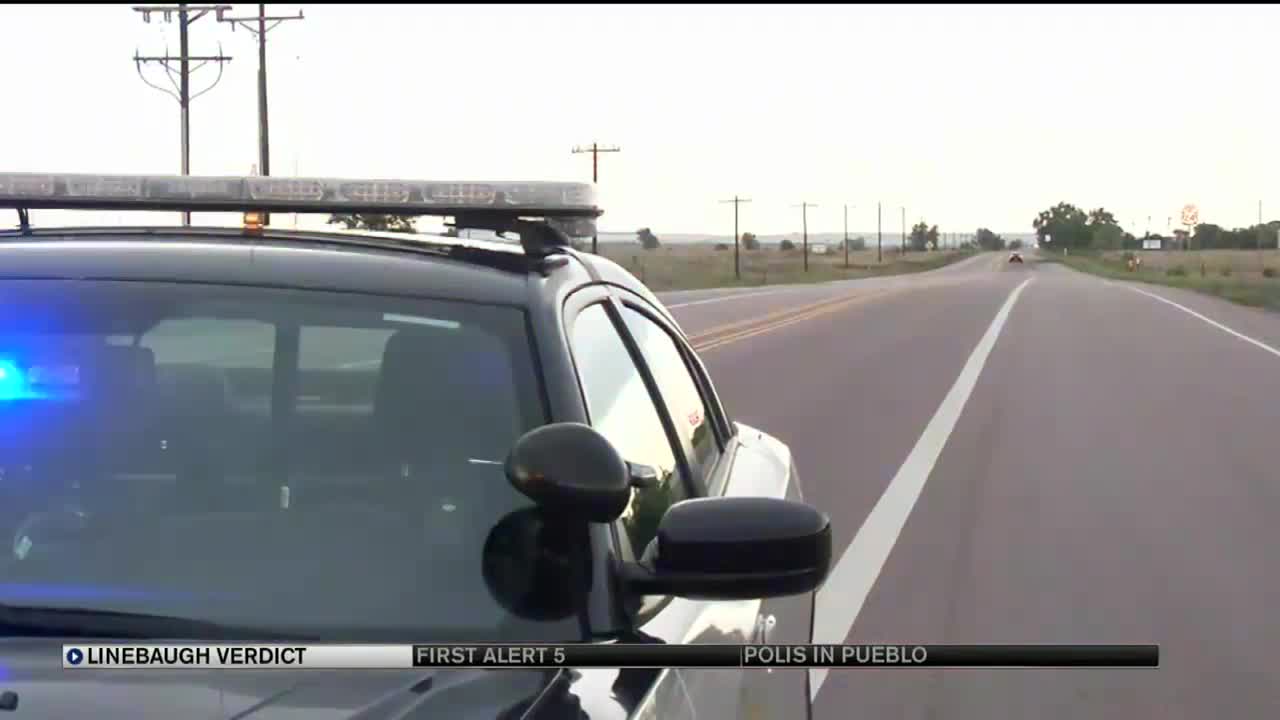 Linebaugh was driving westbound on Highway 24 on July 24, 2018, when he attempted to pass a vehicle and crossed into the path of a dump truck.

The driver of the truck attempted to avoid Linebaugh and slammed into the car driven by 75-year-old Kenneth Wuerfele and 71-year-old Dorothy Wuerfele. The driver of the dump truck, 64-year-old James Stutsman, was thrown from the vehicle and suffered serious injuries. His passenger, Eleazar Velaquez, sustained minor injuries.

The Wuerfele family held hands and shed tears as the verdict was read. Following court, their attorneys spoke on their behalf.

"We understand it was not an easy decision, but we do believe it was the right decision convicting Quinlan Linebaugh," said El Paso County Deputy District Attorney John Percell. "We mourn with those who mourn, and the Wuerfele family is still mourning. In a case like this, there are no winners. It should only serve as a cautionary tale for everyone who gets out behind the wheel on the road to be extremely careful because the slightest mistake can have lethal ramifications."

After the crash, Linebaugh was placed on administrative leave without pay pending termination. The sheriff's office says they terminated Linebaugh the following month.

Each of the charges carry a minimum sentence of 10 days in prison, while the maximum is one year.

Right now, it's unclear whether the judge will decide to stack the charges or allow Linebaugh to serve them concurrently. His sentencing is set for Dec. 12 at 1:30 p.m.