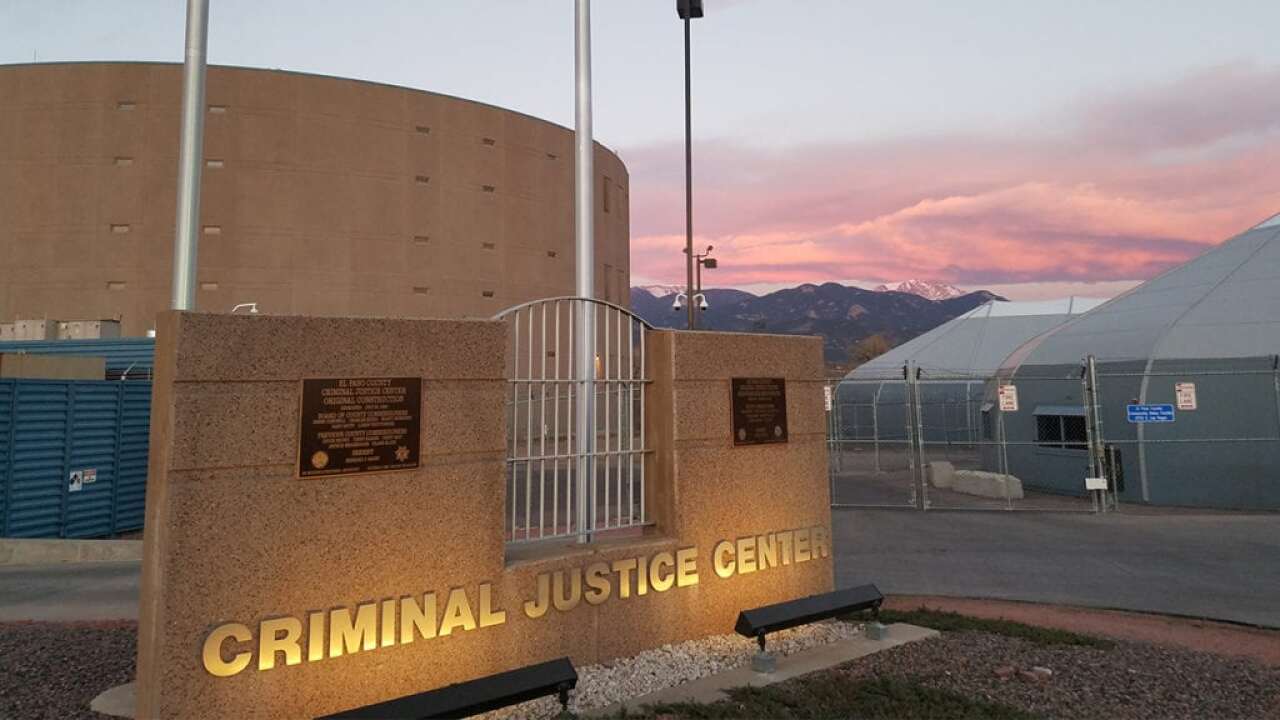 The Criminal Justice Center in Colorado Springs serves as the jail for the El Paso County Sheriff&#39;s Office.

COLORADO SPRINGS — The El Paso County Sheriff's Office announced it has fired a deputy who is facing a couple charges related to an incident with an inmate.

The sheriff's office said 24-year-old Christopher Rogers is facing charges of third-degree assault and first-degree official misconduct from May 16 involving an inmate. Another deputy intervened and reported the conduct to a supervisor.

Rogers was placed on administrative leave on May 18 and was terminated Monday. Both of the charges Rogers is facing are misdemeanor crimes, according to the sheriff's office.

The Colorado Springs Police Department conducted the investigation into this situation.