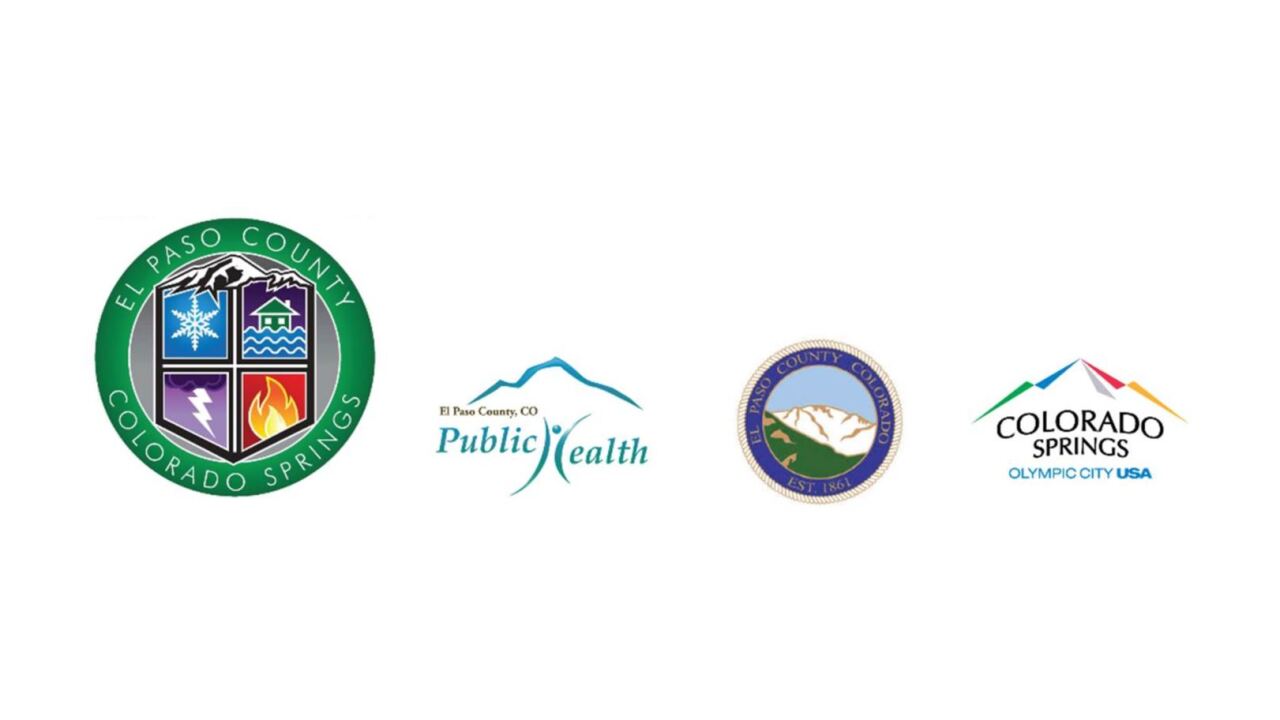 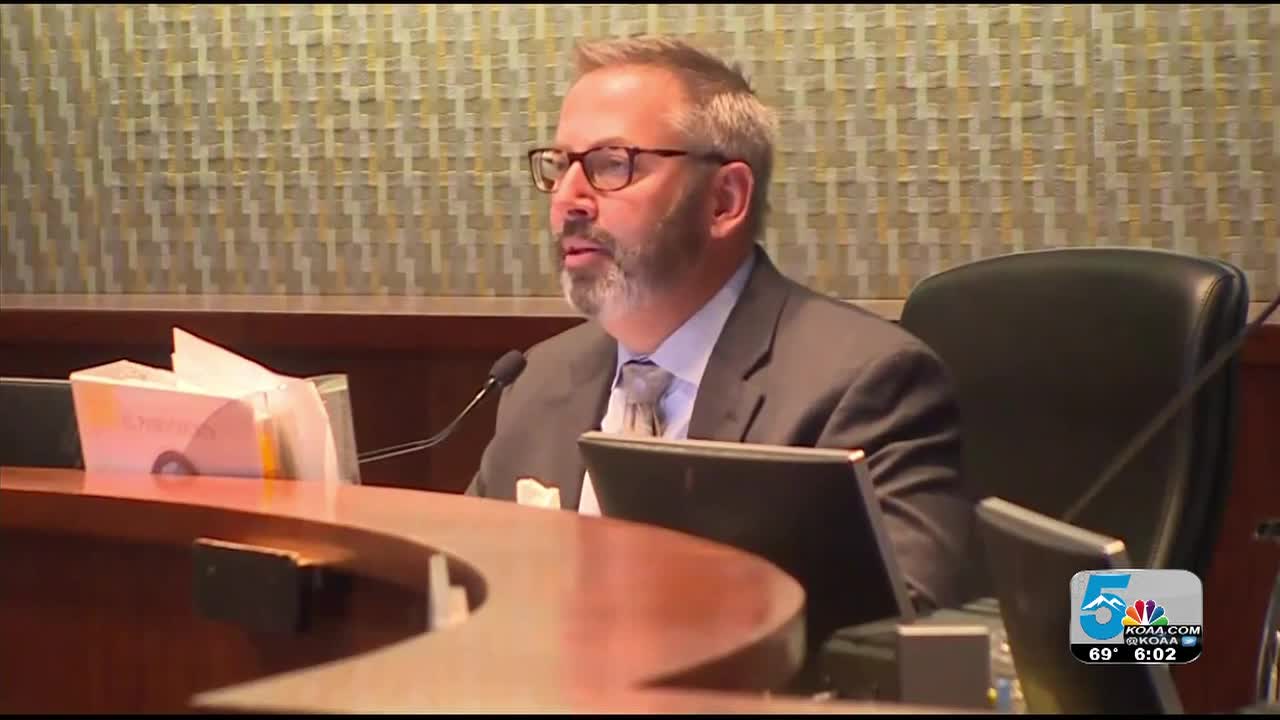 The variance will now move along to the state health department for consideration and possible final approval.

"We will do this in a responsible way, protecting the health and safety of [El Paso County]," El Paso County Public Health Director Susan Wheelan said.

Commissioners vote to approve a variance to reopen restaurants in El Paso County, with some capacity and safety restrictions. The variance will now go to the governor for final approval. Once the variance language is finalized, we will publish it on our website.

Economic and job losses hit the food industry hard during the COVID-19 crisis. "I think we laid off 84 people. That was a rough day," said Greg Howard, restaurant owner and operator.

County Commissioner Mark Waller explained the process of putting together these proposals, which he said starts with the health department. They then present it to the local hospitals, which determine if they could handle a surge in their capacity if that were to be a consequence of any of the activities being requested to reopen.

"We have not heard from the hospitals yet on the restaurant variance. And so, we're voting on it as a board tomorrow, in hopes that the hospitals are going to certify this, and we're going to be able to get it off to the state sooner rather than later," said Waller.

Once the variance for restaurants is submitted, Waller said they will begin working on one for religious institutions.

The resolution lays out requirements restaurants will have to follow if they would like to reopen their dining areas. For seating inside and outside of the facility, there will need to be a total of 50 customers, "customer occupancy" that will allow 6 feet of distance between seats or tables, or 30% occupancy on weekdays and 50% occupancy on weekends. The initial resolution stated 75 customers, but the revised number is set to follow White House guidelines.

The health department said restaurants that believe they could "safely exceed the above limits" can submit a proposed plan to them for approval.

Outlined in the initial resolution is also a seating plan that proposes restaurants are required to take reservations, by phone or electronically, or allow walk-ins if they collect contact information. Each group would have to give one adult's contact information to the restaurant "in the event of an epidemiological investigation." Bar seating would not be allowed unless there can be 6 feet of distance between employees and customers.

Waller proposed that this requirement, labeled 2C on the document, should be up to the restaurant to decide if they will collect. During the meeting, the health department submitted an amended portion to commissioners that states restaurants would be encouraged to collect that information instead of it being required.

El Paso County health officials also state in the resolution that restaurants will not be able to set tables beforehand and will need to provide single use menus or presented in a way that customers do not touch them.

In the event that there are two or more possible or confirmed COVID-19 cases at the establishment in a 14-day period, the health department states they will request that the facility close long enough to work with the department on steps toward reopening. To read the full initial resolution proposal, click here.

An updated resolution document will be provided by the county on their website later today.

The variance application will then be sent to the state health department for approval. News5 reached out to the Colorado Department of Public Health and Environment, who said the variance approval process takes about a week. While variances are pending, counties must abide by the state's safer-at-home order.