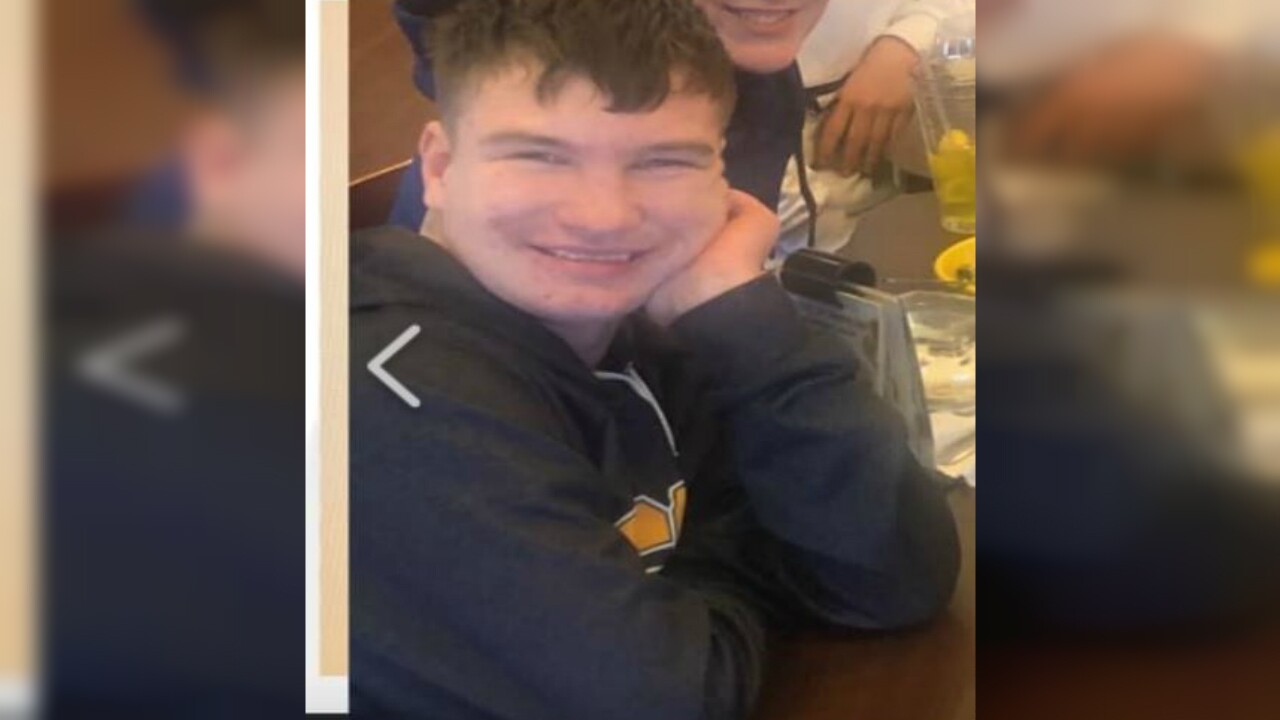 EL PASO COUNTY — UPDATE: Around 9:20 p.m., the Sheriff's Office reported that Matthew has been found.

The El Paso County Sheriff's Office is asking for the public's help in locating a missing, at-risk teenager.

According to the EPC Sheriff, Matthew Pierce was last seen on Hunters Glen Rd. in the Monument area Wednesday morning.

The 14-year-old Pierce is described by the Sheriff's Office as standing 5'3" tall, weighing 112 pounds, with brown hair and brown eyes.

He was wearing a black helmet with red stickers, a black and red shirt, black pants, and a green camouflaged backpack. He was possibly riding a black, Huffy bicycle, according to the Sheriff's Office.

Please contact the Sheriff's Office at (719) 390 5555 if you have any information on his whereabouts.