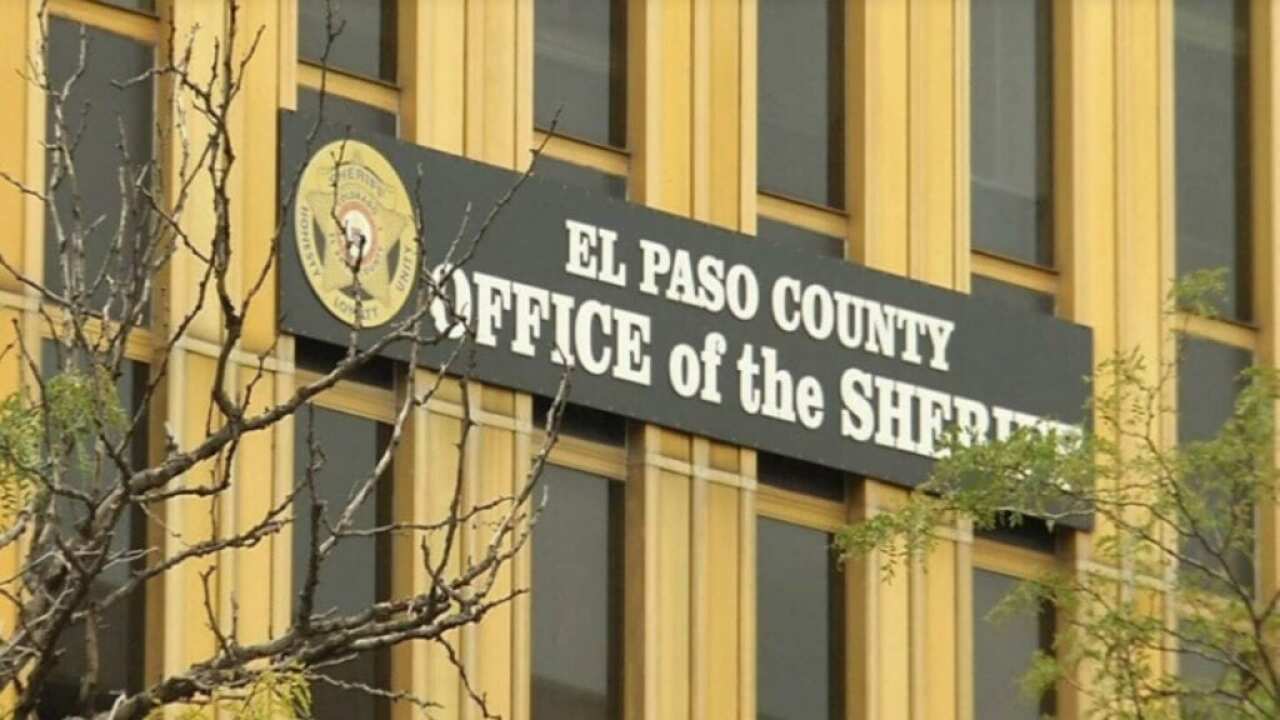 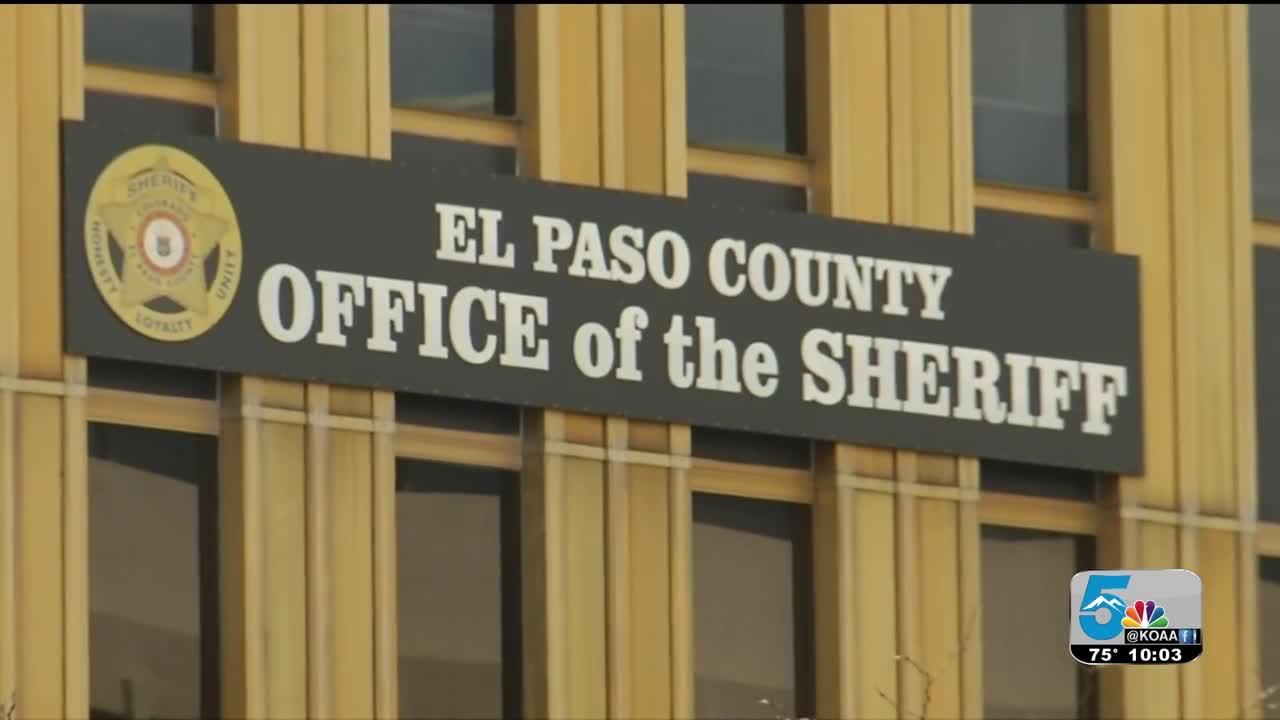 EL PASO COUNTY — In a news release Monday, El Paso County announced that the Board of El Paso County Commissioners has directed the County Attorney's Office to appeal an ACLU lawsuit ruling last year regarding the Sheriff's policy of holding inmates for Immigration and Customs Enforcement, or ICE.

The ACLU brought the law against Sheriff Bill Elder in Feb. of 2018.

“As a Board, we’re absolutely united and committed to pursuing appeals as far as the Courts will allow,” stated Board Chair Mark Waller. “This is about standing together for the safety of our community and doing the right thing. By the judge’s own admission, higher courts need to weigh in on this in order to provide certainty. That is why we need to follow this through.”

“I’ve been supportive of an appeal since the ruling last year,” Sheriff Bill Elder said. “I truly believe my office did the right thing by cooperating with ICE officials. I believe an appeal will show my officers acted lawfully. I sincerely hope our actions will be vindicated by a successful appeal.”

In Dec. of 2018, a Colorado judge granted a permanent injunction prohibiting any Colorado Sheriff's Office from holding undocumented individuals under an ICE hold. Following that ruling, the Governor signed House Bill 19-1124, which prohibits state and local law enforcement from arresting or detaining an individual on the basis of a civil immigration detainer request.

News 5 covered has covered this issued extensively. You can find more information below.