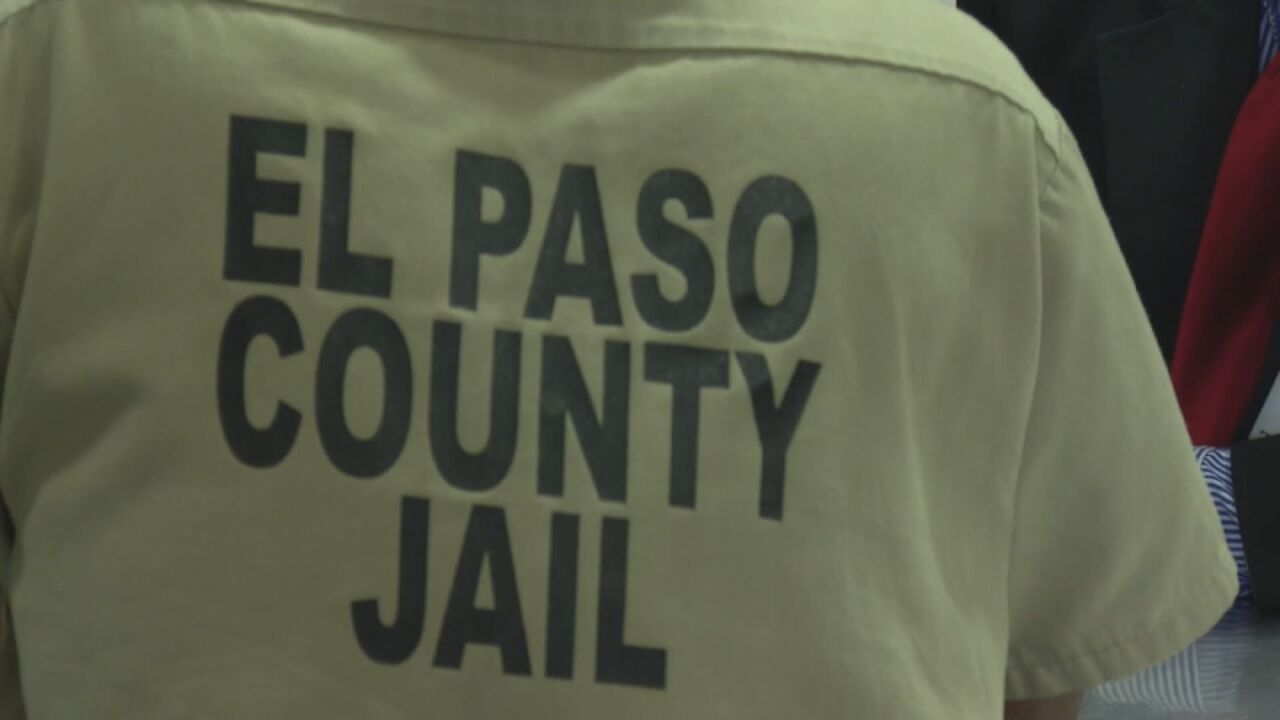 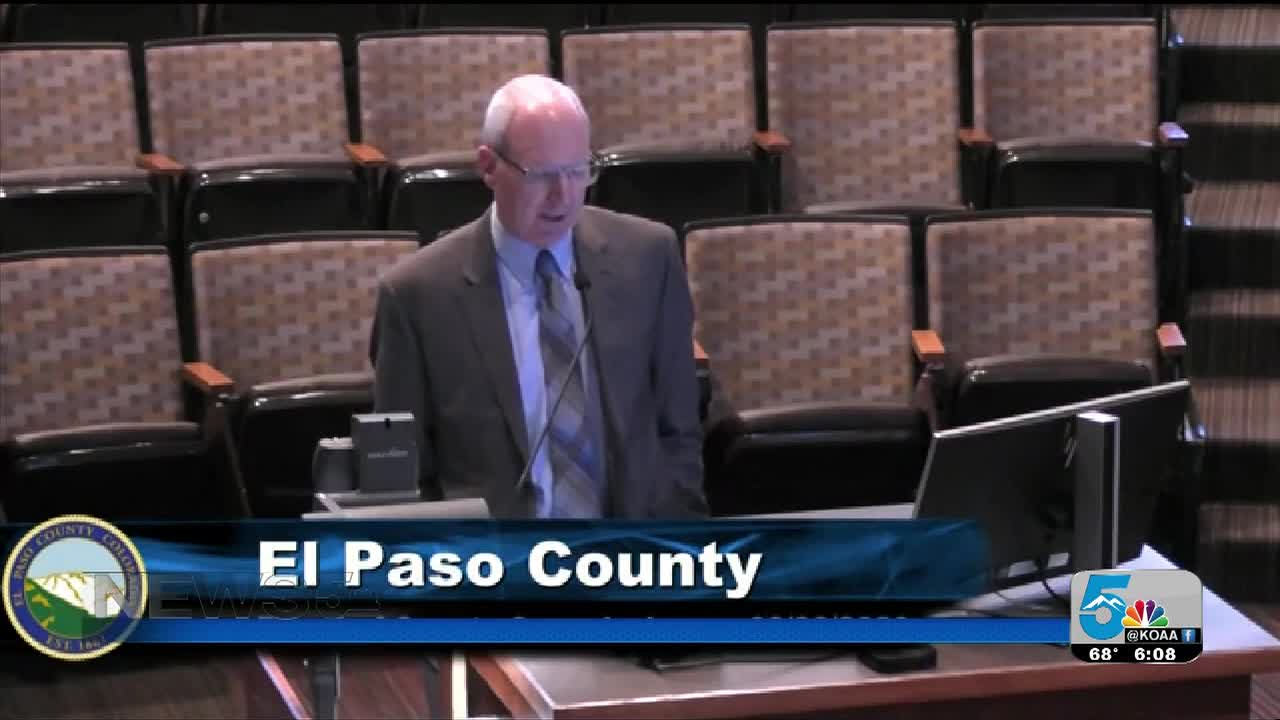 EL PASO COUNTY — Like everyone else, the El Paso County Sheriff's Office is trying to limit contact between people, especially with two deputies testing positive for coronavirus.

On Thursday, the topic of releasing inmates early was discussed during an emergency meeting for the Board of El Paso County Commissioners. The board met to discuss the statewide stay-at-home order that went into place Thursday morning and what it means for El Paso County.

The ACLU has requested the state release certain inmates early to help limit the spread of the virus and as News 5 has reported Pueblo County is already taking some steps to do so. While El Paso County is looking at options its not being recommended right now.

On an average day there's over 1,600 inmates inside the El Paso County Jail and with the continued spread of the coronavirus it's a daunting number.

Sheriff Bill Elder said, "We continue to drive down the numbers as we can without releasing anybody to the public that's a danger to the safety of the public."

The sheriff's office says work release has been discontinued and that it's working with PR bonds in the field so people don't have to come to the jail to be booked in.

As far as releasing actual inmates Sheriff Elder said, "We're not recommending it. We just put a list together. We wanted to discuss that to see if there was the option there."

4th Judicial District Attorney Dan May said, "One is people who are...short-timers on sentences to the county jail, that they're coming up on their sentences with lesser time to go, and the second is a list of people who would be at high-risk."

Sheriff Elder said, "What we don't want to do is go through any risk to the public and if we're within a couple of days of being able to release someone and there's no victims' rights issues or other safety-related issues we want to look at those each individually."

Releasing an inmate is ultimately up to a judge.

May said, "They've received a certain sentence they ought to serve that sentence. Now, it's up to the judge if they want to reconsider that sentence."

May's thinking - it's about weighing public safety against public health.

Right now inmates are not being released early. The sheriff's office says it does not have the authority to do that. Inmates can only be released with a court order.

Deputies are still arresting people if they commit a crime and they will still be taken to the jail.