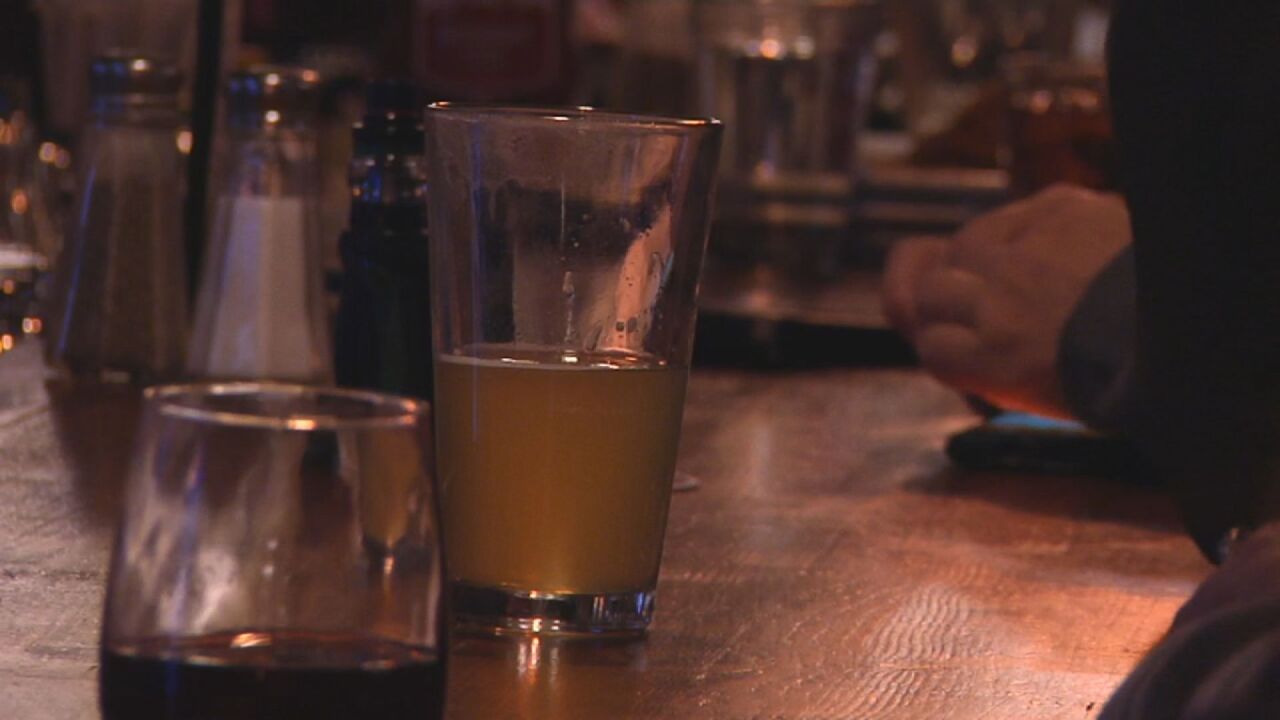 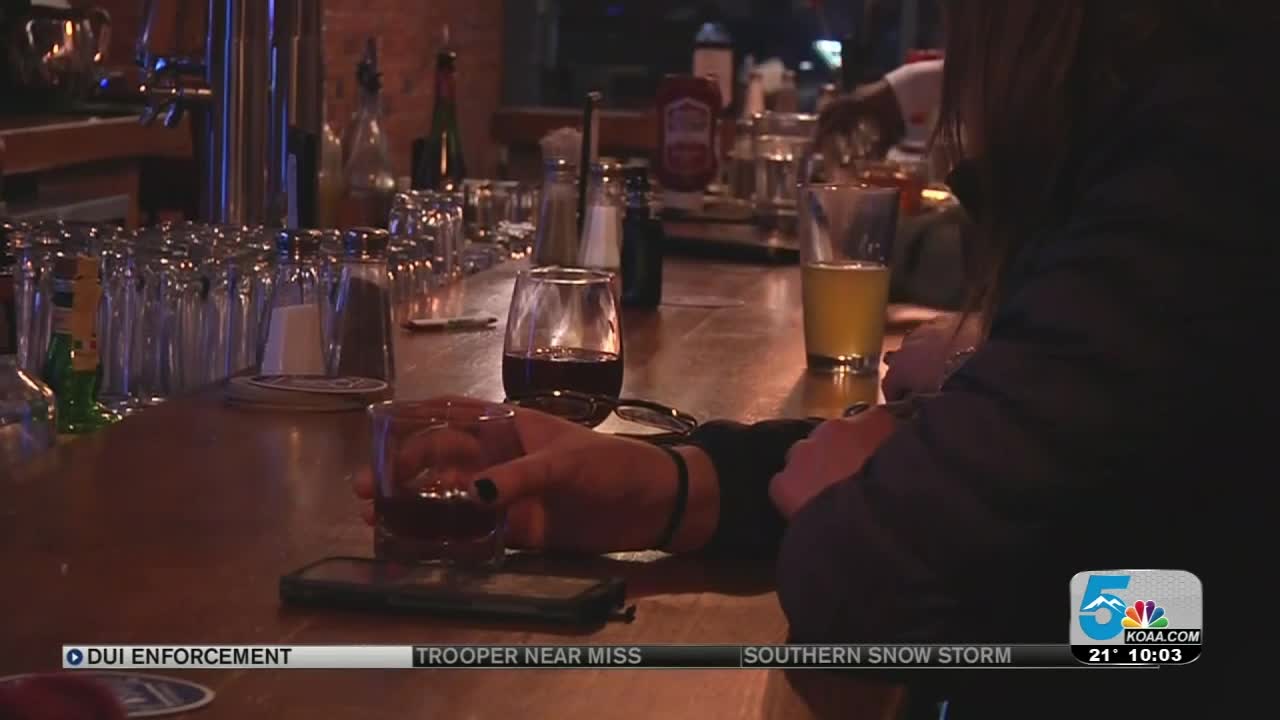 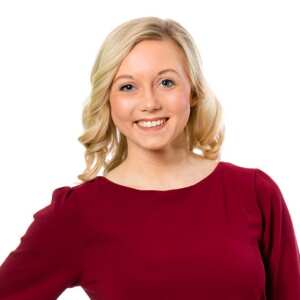 COLORADO SPRINGS — Thanksgiving Eve means a busy night for local bars and restaurants, but also, a potentially deadly one for drivers.

It's known in some circles as "Blackout Wednesday" or "Drinksgiving" and it's a time when people get out to party. For some, that will lead to a bad decision of drinking and driving, and law enforcement is ready to catch them.

Over the last few years hundreds of people have died over the Thanksgiving holiday nationwide because of DUI crashes. In Colorado Springs it's going to be a team effort between Springs Police, El Paso County Sheriff's Office and Colorado State Patrol to look out for those people who should not be behind the wheel. Some businesses in downtown Colorado Springs will be doing the same.

For businesses like Jack Quinn's - it's the busiest night of November.

At Odyssey Gastropub, General Manager Emily Ranney said, "We staff up because there's a lot of extra people in town. Families are gathering...late night we'll see kind of the college crowd that are home for the Thanksgiving holiday."

It's a time of celebration.

At Odyssey Gastropub Kristi Breakell was "having a pre-holiday drink before we go home to prep for Thanksgiving."

However, the night can sometimes turn deadly if people decide to drive drunk.

Colorado Springs Police Officer David Quackenbush said, "In my experience Thanksgiving Eve is usually one of the worst days of the year to be driving - people finding themselves behind the wheel when they shouldn't be."

The consequences are "having your license revoked for an extended period of time...if you have multiple DUI's the penalties increase further from there."

What's more - you could end up hurting yourself and others on the road.

Officer Quackenbush said, "I promise you it's not going to be worth it in the end if are caught driving under the influence."

Bar employees like Davidson are ready to step up as well.

He said, "We have very well-trained staff and doormen that do their very best jobs to help mitigate and monitor that, and we'll do the right thing if that point comes to getting you a cab or getting you home safely."

Getting home safely is exactly what people like Breakell want. She said, "My husband is the designated driver, but I would suggest for anyone who is going to go out and enjoy the evening to please Uber. It's so easy."

Colorado Springs resident Briana Rooks said, "Just making sure that I'm driving home with friends who are not partaking and being safe in that way, and knowing that I have a ride home."