Drought parches much of Colorado amid drier, warmer weather 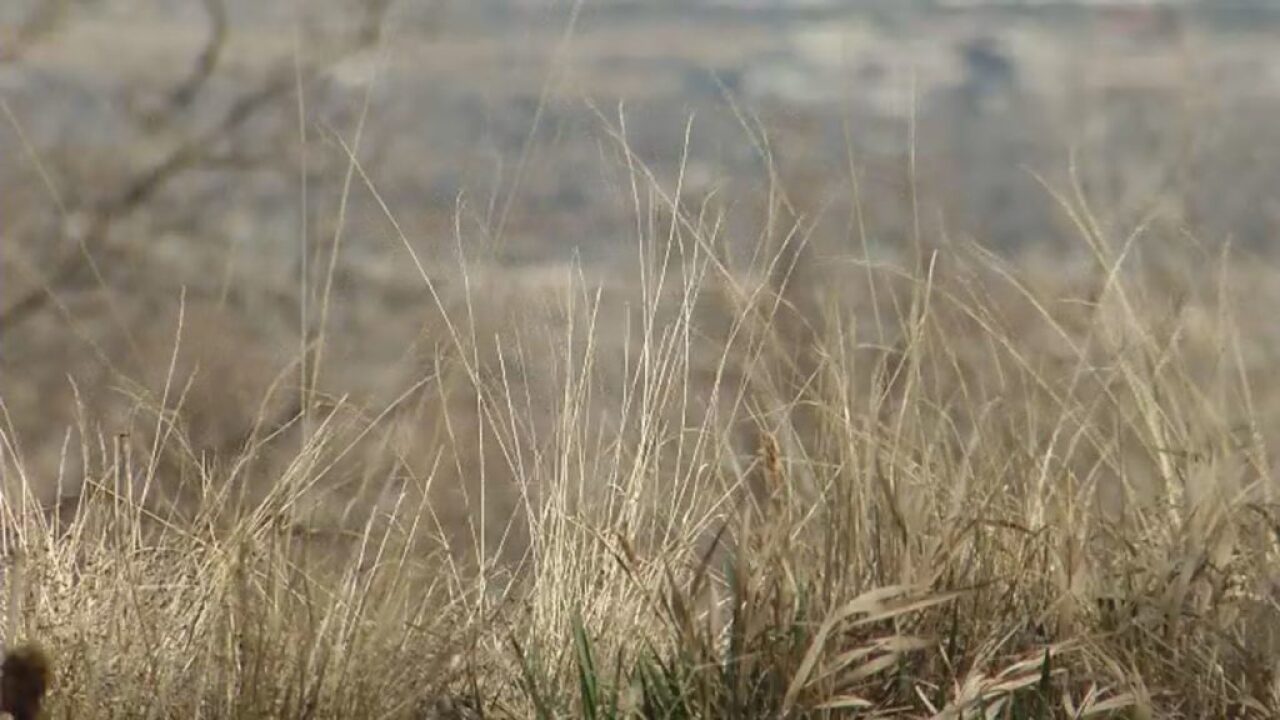 DENVER (AP) — A year after most of Colorado was drought-free, nearly all of the state is now experiencing a dry spell, according to data released by the U.S. Drought Monitor.

The western corners of the state were abnormally dry during the summer of 2019, but the rest experienced no drought. Now, every part of the state except a sliver of Weld County is parched, The Colorado Sun reported Monday.

Drought monitor author Richard Heim said it will take several years of heavy rain for the state to return to 2019 figures.

Conditions have deteriorated over the past year due to drier conditions, warmer temperatures and a higher level of evaporation.

“The dryness and drought has been building over many, many months,” Heim said.

When the air evaporates water at a higher rate, there is a lower humidity and less water in the soil, rivers and reservoirs.

An unusually dry winter and spring is also to blame.

The state’s snowfields play a crucial role in maintaining moisture, serving as a reservoir once winter passes and the snow starts to melt. When that happens, the excess water feeds rivers and nourishes soil. A particularly dry spring meant the snow melted too quickly to feed water systems downstream.

The U.S. Drought Monitor is a collaboration between the National Oceanic and Atmospheric Administration, U.S. Department of Agriculture and other federal agencies.