Donthe Lucas back in court on Monday 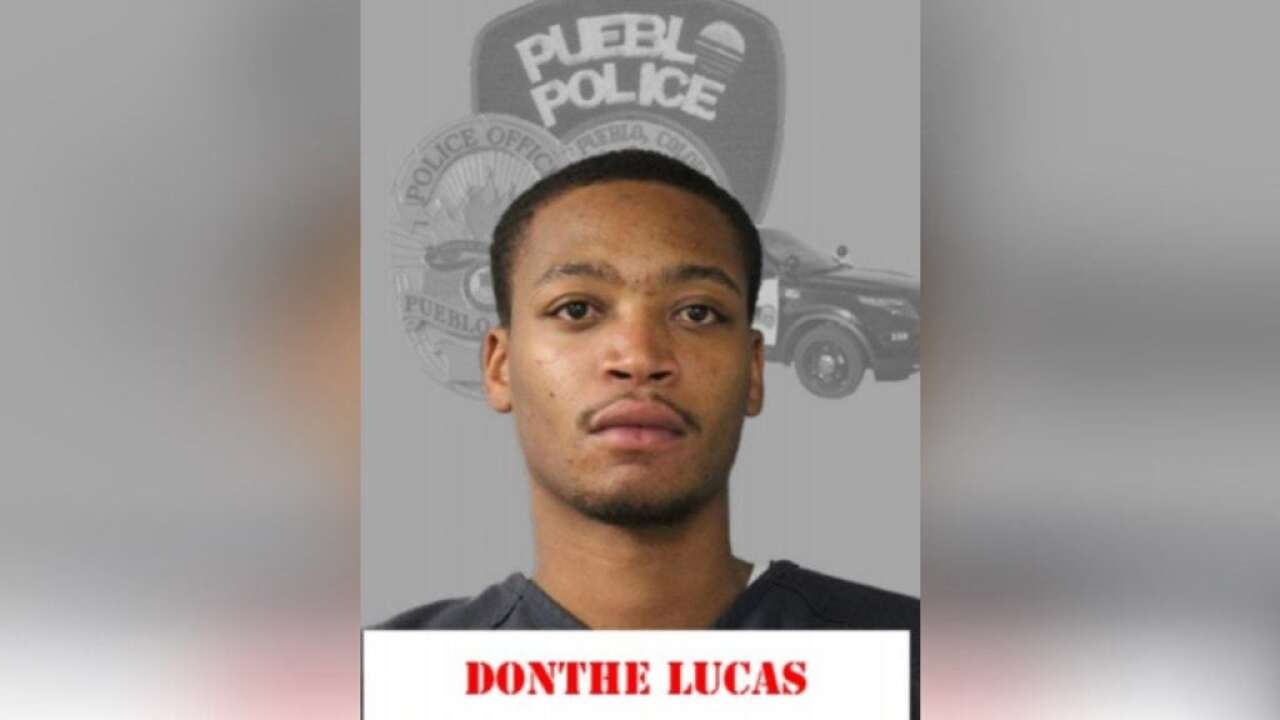 Donthe Lucas is accused of killing Kelsie Schelling in 2013. 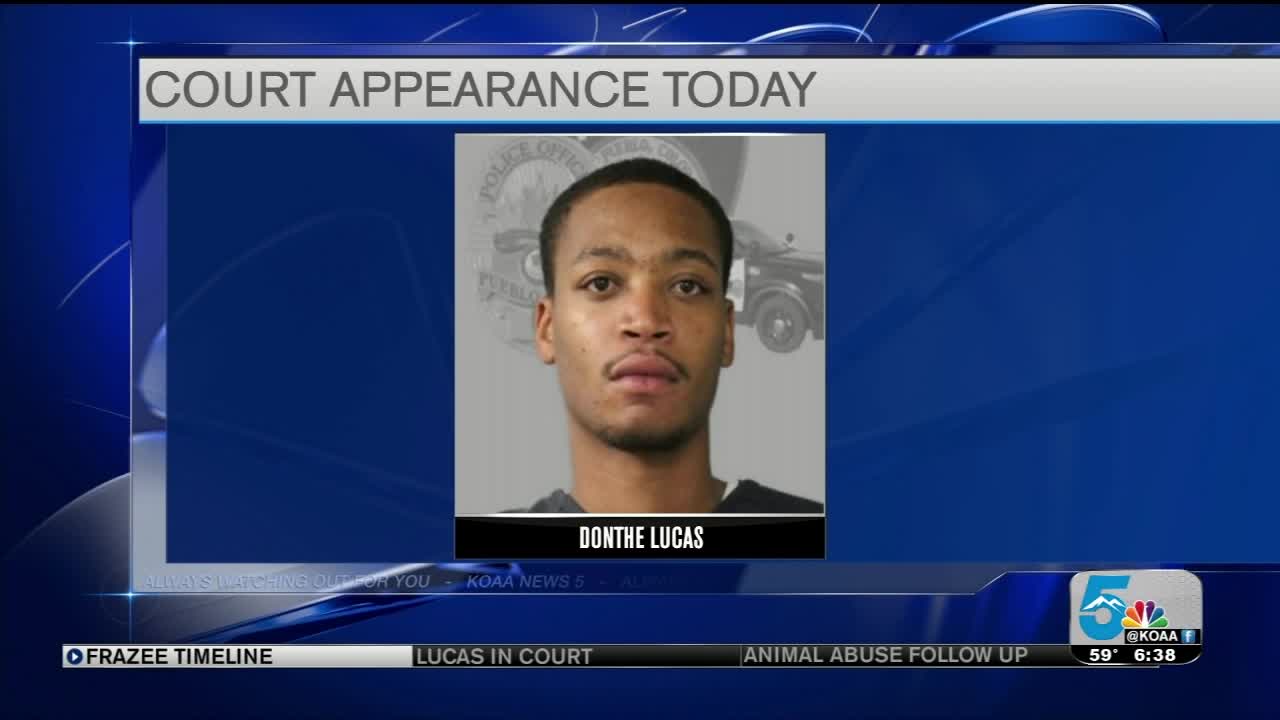 PUEBLO — Donthe Lucas, the man who is accused of killing his pregnant girlfriend, will be in court on Monday.

Lucas has pleaded not guilty to first-degree murder charges.

The trial was originally set for late July, but Lucas' lawyers say the have new scientific evidence and more time is needed.

Lucas is accused of killing his pregnant girlfriend, 21-year-old Kelsie Schelling, who is presumed dead, but has not been located since she was last seen in Pueblo in February 2013 during a trip from Denver to see Lucas.

Schelling's case has lagged in public prominence recently due to the disappearance and suspected murder of Kelsey Berreth, another young woman who remains missing and is, like Schelling, believed to have been killed by her romantic partner despite no body having been recovered so far.

The murder trial for Lucas is set for January 2020 and last approximately one month.