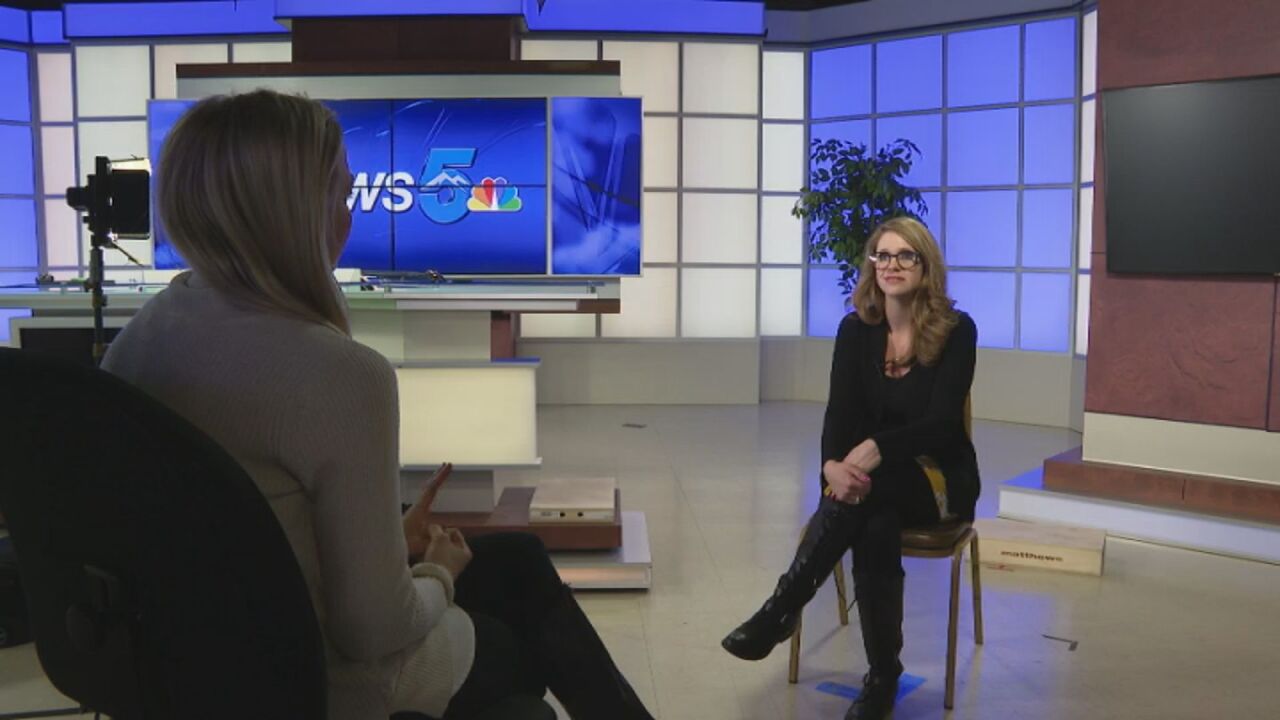 KOAA News 5 reporter Caiti Blase speaks with Gabrielle Skubal. She lost her best friend, Nicole Stephenson, to domestic violence in February and is fighting to make changes on this issue in Pueblo. 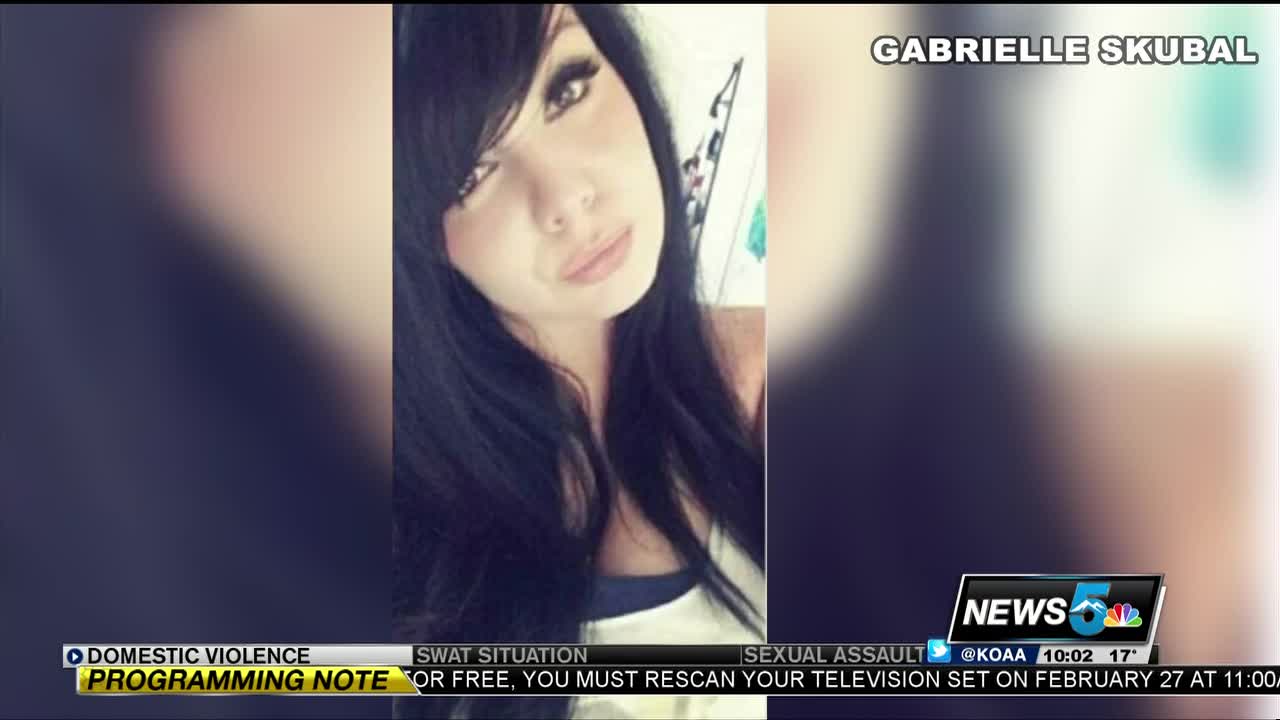 PUEBLO — People in Pueblo are now pushing for major changes when it comes to handling domestic violence.

Law enforcement says there have been four homicides in Pueblo this year - all with a connection to domestic violence. It's why citizens and city leaders are coming together to tackle this issue which stems from cases like Nicole Stephenson's. She passed away on February 19th. News 5 spoke with her best friend who says her abuse and death could've been prevented and that the system of dealing with this issue needs to change.

Gabrielle Skubal said, "My whole world just started spinning. I knew it was happening, but it just was still a shock to hear it."

Skubal shared that she and Nicole were friends for 20 years.

"What ultimately led to her death would have been the domestic violence in her relationship that she had."

While Turner was arrested several times Skubal says he always got out on bail, allowing the abuse to continue. The final attack happened in January putting Nicole in the hospital where she died.

Skubal said, "When I got the news that she had left us I don't know what was going through my head."

But one thing she's certain of now is that "we are going to be making changes to help protect people."

Changes that she says need to happen at different levels - among the community and with law enforcement.

She says she's been in touch with the Pueblo police chief and has also made her case to the city council.

Aliff believes domestic violence has always been an issue in Pueblo.

Like Skubal, he wants to see some major improvements.

"I believe that we need to get all of the stakeholders together. We need to come up with a plan, have a symposium that gets the community involved."

As for Skubal, she said, "I would like to save people in the future from that same situation. This could've been prevented."

Councilman Aliff says that symposium could happen in the next 30 to 60 days. He's talked to the police department, county commissioners, the mayor's office and other key players and says everyone is anxious to move forward.

If you or someone you know is a victim of domestic violence please reach out to local resources for help.