Doctor sentenced to probation for attempted sex assault of a child 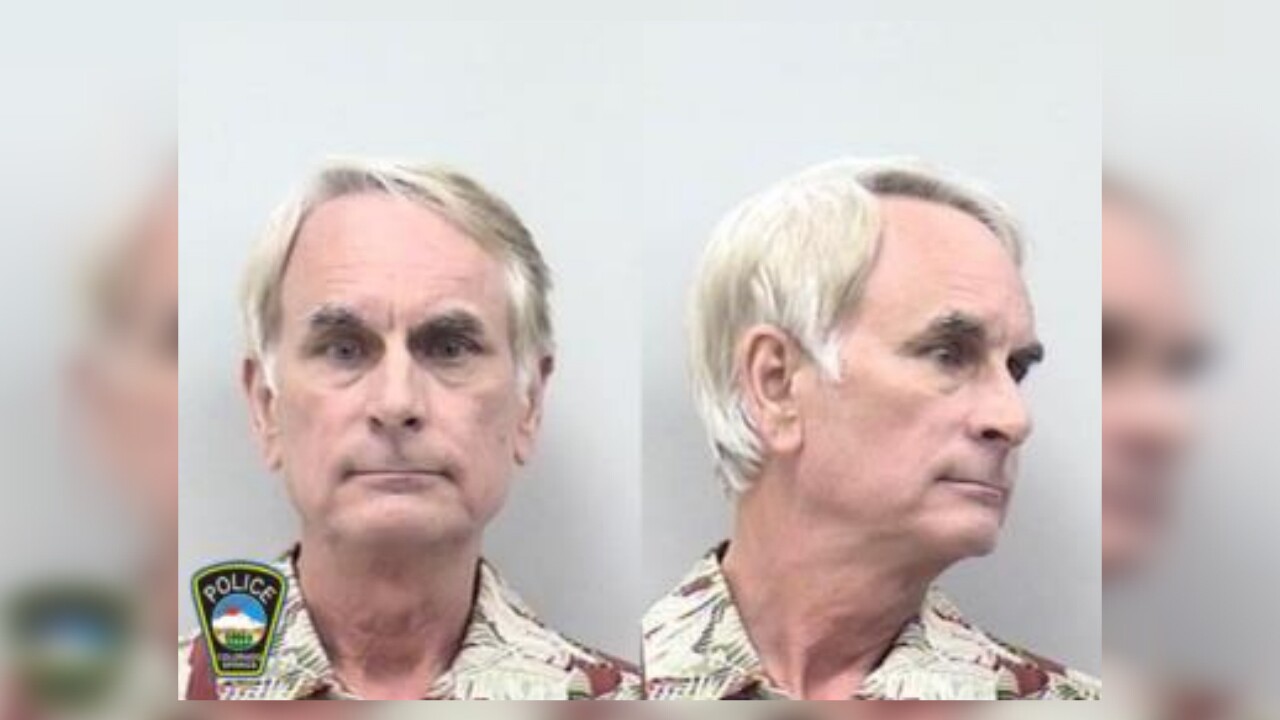 Kyle Akers was arrested as part of Operation Broken Heart, a federal and local effort to catch suspected child predators.

COLORADO SPRINGS — A doctor caught up in an online sting targeting child predators will now serve five years of probation under the state's sex offender intensive supervision program. 62-year-old Kyle Akers plead guilty to attempted sex assault of child an earlier this fall. He learned his sentence on Tuesday.

Akers was just one of 88 people arrested as part of Operation Broken Heart conducted by the U.S. Department of Justice and the Colorado Internet Crimes Against Children Task Force in April and May 2019.

According to police, Akers was in contact with an undercover detective on the app Grindr and said he had sexual contact with a person as young as 15. Akers was arrested by police when he went to meet with the undercover officer, and he said the talk about sex with a teenager was just a "fantasy." When Akers was arrested, he did have erectile dysfunction medication and a condom with him.