Doctor among those arrested as child sex offenders 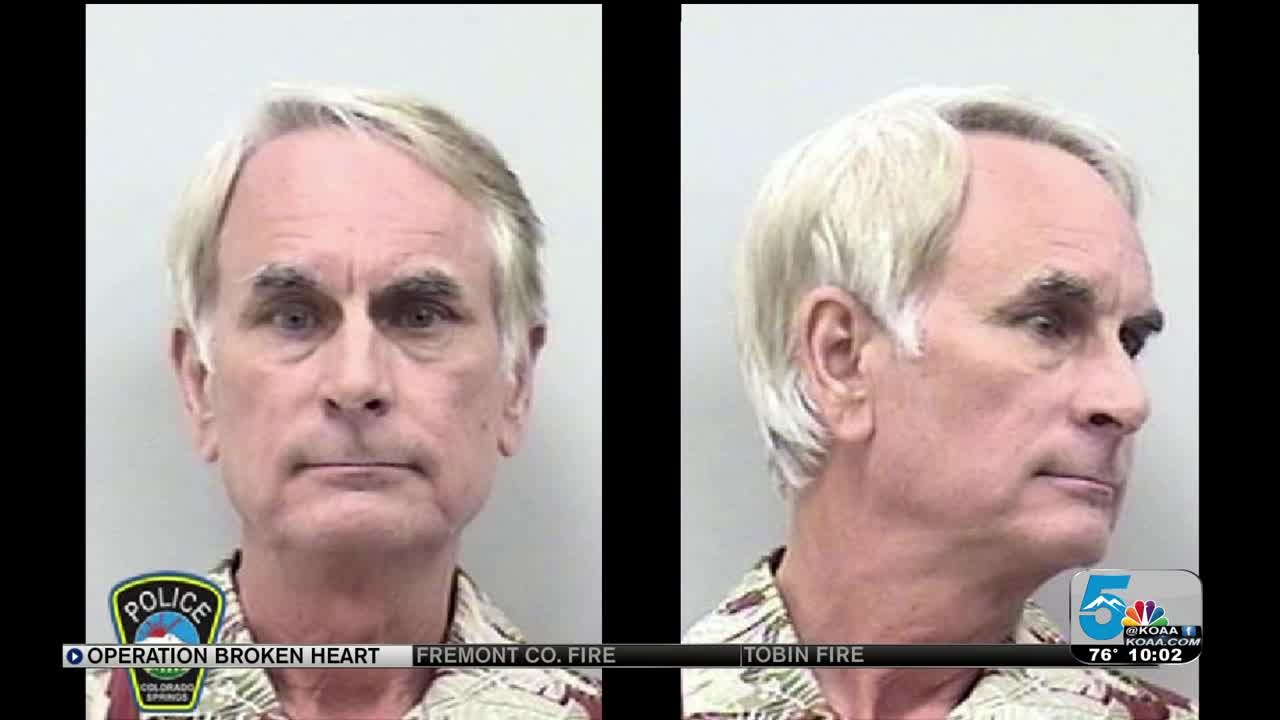 COLORADO SPRINGS — We're learning more about the arrests made locally as part of "Operation Broken Heart," the nationwide focus on child sex crimes. 88 dangerous child sex predators were arrested in Colorado in April and May, and 23 of those were handled by the Colorado Springs Police Department.

CSPD released the names of 11 of the individuals arrested, and the other 12 are still being investigated. One of the names released was 62-year-old Kyle Akers who, in the affidavit, identified himself as a doctor. According to the affidavit, Akers was in contact with an undercover detective on the app Grindr and said he had sexual contact with a person as young as 15. Akers was arrested by police when he went to meet with the undercover officer, and he said the talk about sex with a teenager was just a "fantasy." When Akers was arrested, he did have erectile dysfunction medication and a condom with him.

The arrest affidavit for 27-year-old Brandon Price stated he got a 13-year-old boy to meet up with him through Snapchat. The teen was sexually assaulted when he met with Price, but later on detectives used his online persona to arrest Price.

22-year-old Michael Miller was arrested after being caught with child pornography.

Arrests like these are terrifying for parents to hear, which is why News 5 learned more about how parents can keep their children safe online.

Melissa Flowers is the mother of a 7-year-old boy and her daugher is about to turn 13. "She's a teenager. She has obviously more reign and freedom, so she does have a phone, which I use an app called MMGuardian... Basically it mirrors everything on her phone to mine, so I can see everything that's going on and kind of monitor that every day," said Flowers.

CSPD said methods like MMGuardian are especially important in protecting children. Their Internet Crimes Against Children Unit (ICAC) is specially trained to handle digital crimes. "Without a specialized unit such as the ICAC unit, these crimes would be unreported," said Lt. Jim Sokolik.

Flowers also said educating her children about the dangers of people on the internet is critical to keeping them safe. "I couldn't even imagine what it would be like to have my son or my daughter be in a position where they're hurt like that, and violated," said Flowers.

Nationwide in April and May of 2019, "Operation Broken Heart" arrested around 1,700 offenders.

For more resources on how to keep your children safe, visit the National Center for Missing and Exploited Children.