District 20 will participate in statewide student survey in future 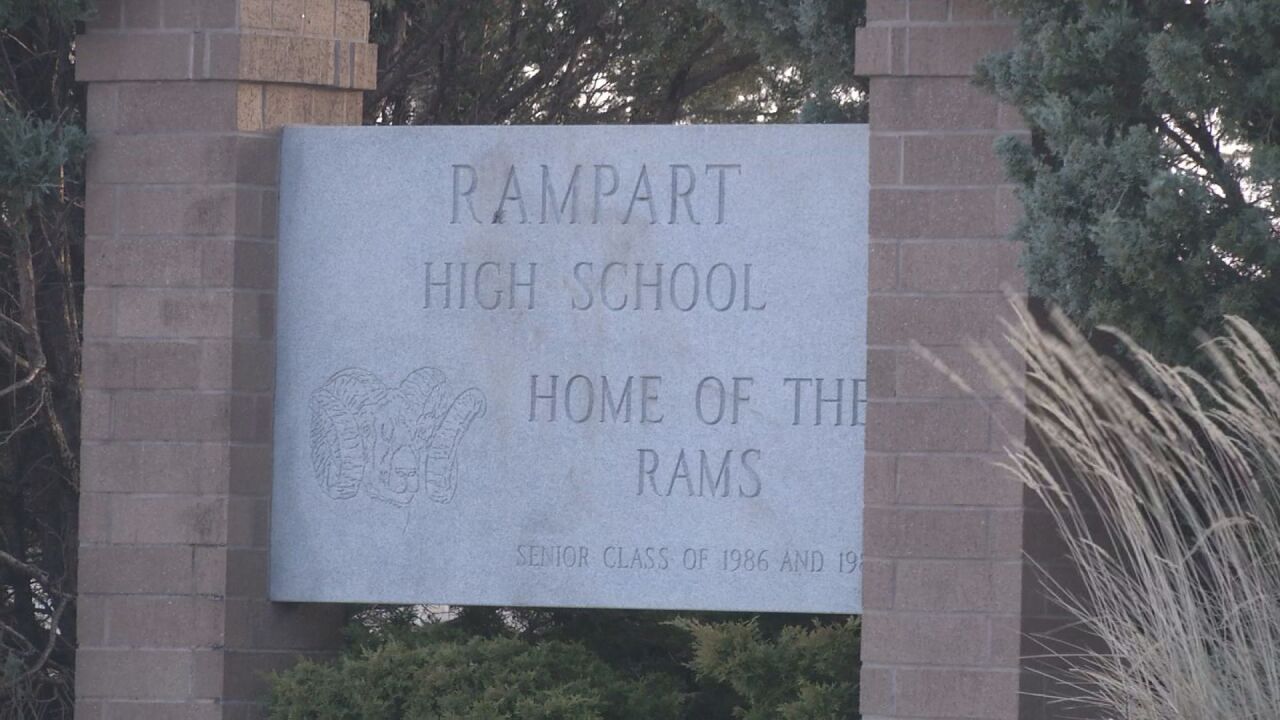 Copyright 2019 Scripps Media, Inc. All rights reserved. This material may not be published, broadcast, rewritten, or redistributed.
Colette Bordelon
A sign outside of Rampart High School. 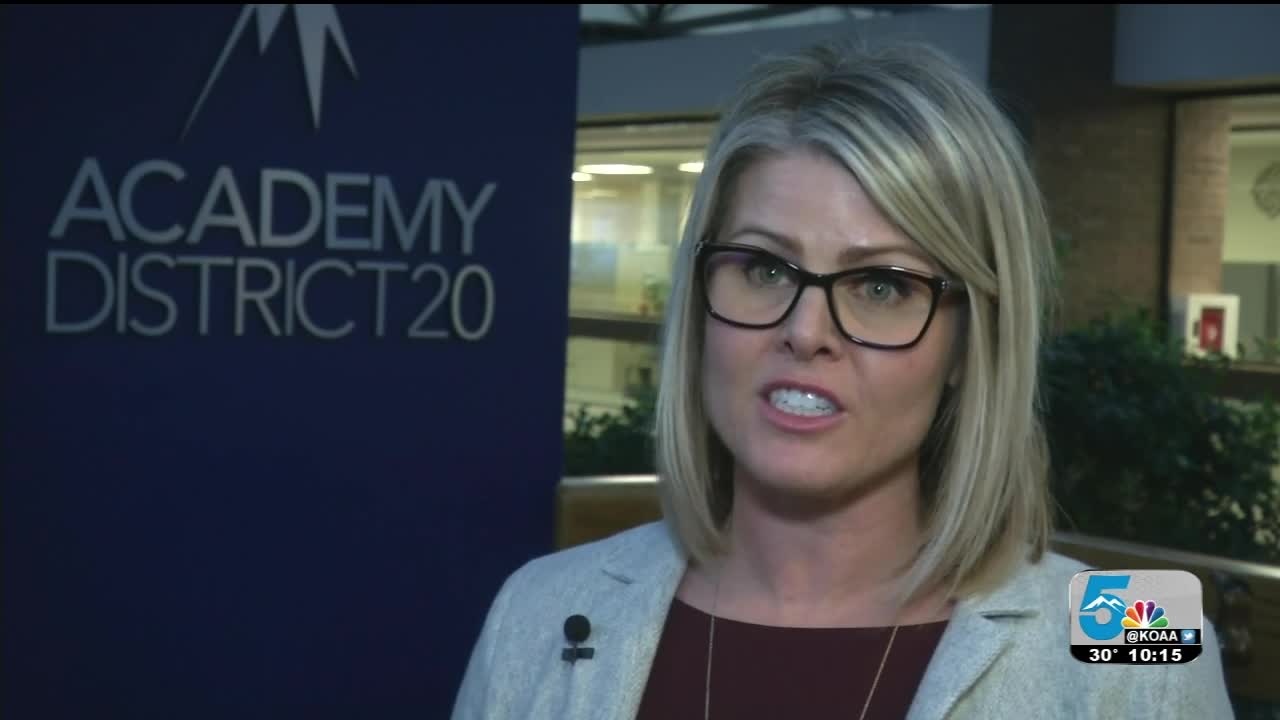 COLORADO SPRINGS — In schools across El Paso County, many students may have already taken part in the statewide Healthy Kids Colorado survey. However, this survey, which is the state's only comprehensive survey on the health and wellbeing of young people, is optional.

For instance, those with Academy School District 20 said they have participated in the survey in the past, but this year they did not. "We got to a place where we were administering too many surveys, and people were like, 'oh my gosh, slow down, we just took a survey, why are you asking us the same sort of questions, we thought we told you that,'" said the Director of Communications for Academy School District 20, Allison Cortez.

The Healthy Kids Colorado survey takes place every two years, and students throughout the state get surveyed from August to December. Those with the survey said their ultimate goal is to take the results they gather, and get them to the legislative level so that change can begin happening in classrooms.

Academy School District 20 said they have specific surveys for their schools they already administer, and decided to remove Healthy Kids Colorado from the rotation so that they did not overwhelm their students. However, those with the district said just this week, they discussed bringing the statewide survey back, and have decided they will implement it in the future. Some students News 5 spoke with said they liked this decision. "There are kids struggling with depression and anxiety and everything, so I think it's really important for all of us, just to talk about it and to get to know and to help the kids out that actually have it," said Ben Tag, a sophomore at Rampart High School.

We also spoke with representatives from both School District 11 and 8 who said they do participate in the Healthy Kids Colorado survey.