Discussions continue on proposed Village at Tamarac in Woodland Park 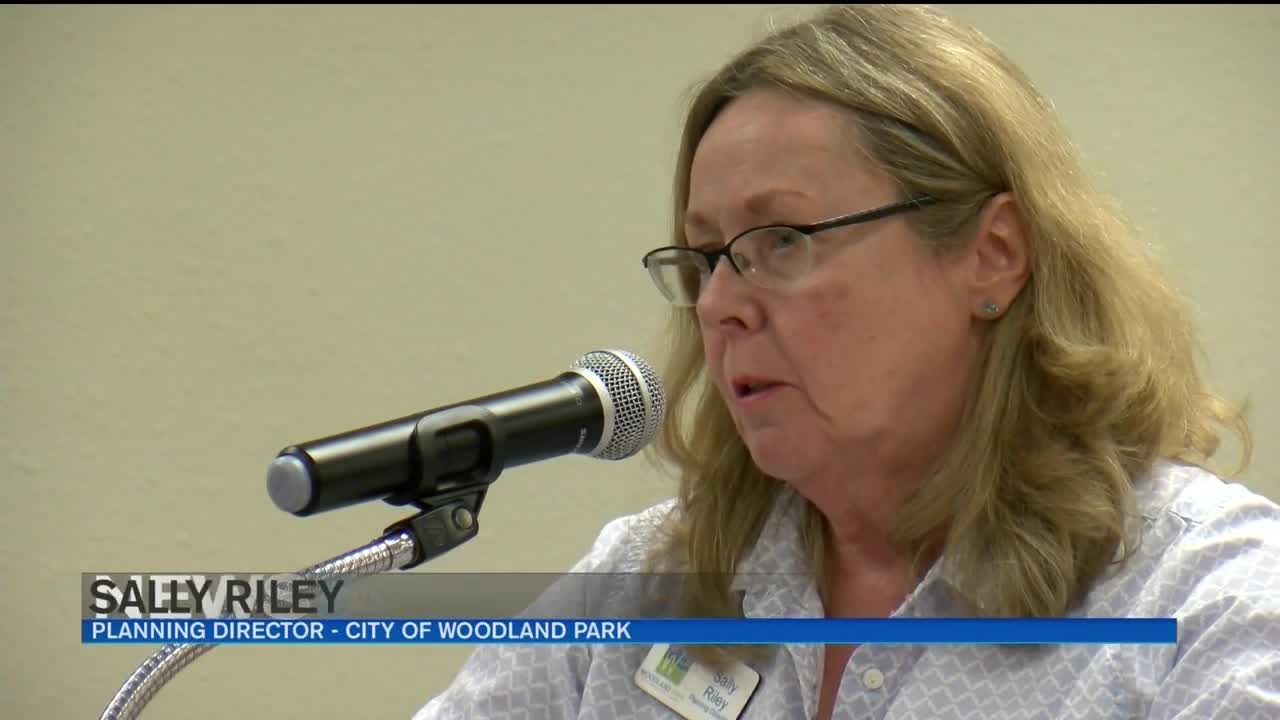 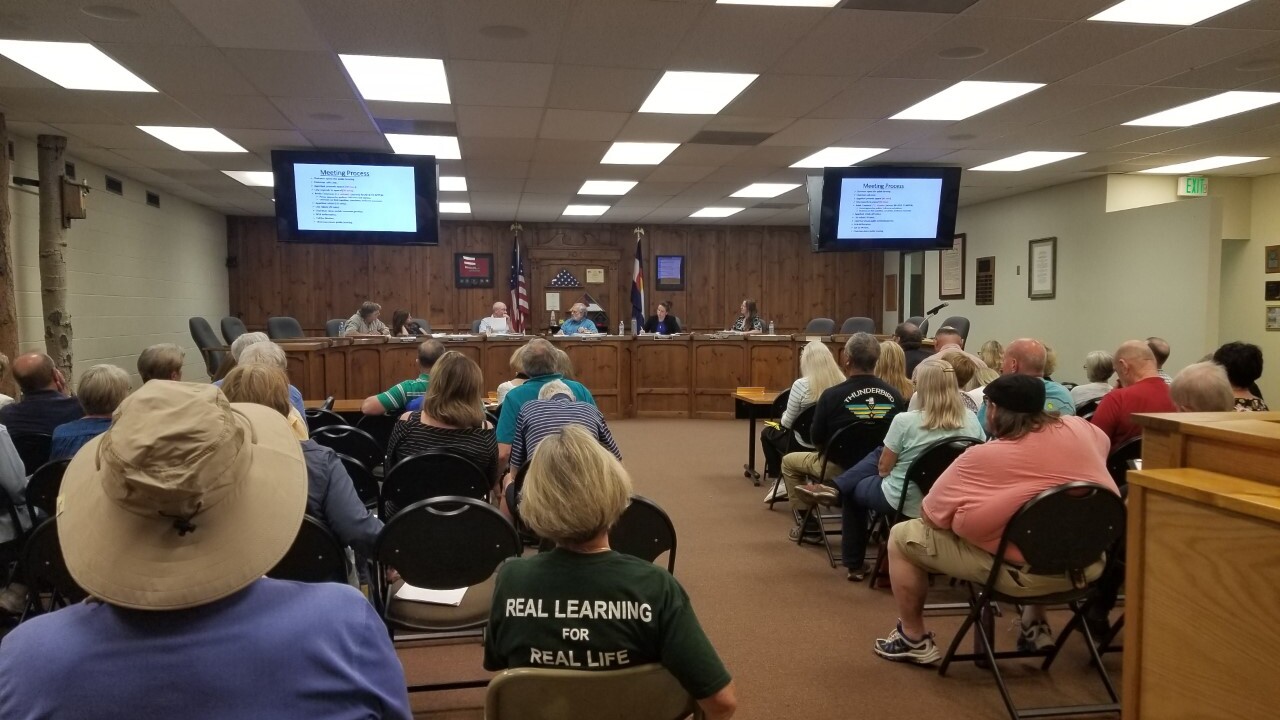 WOODLAND PARK — Residents in Woodland Park are urging city leaders to reconsider a project they say is similar to tiny homes.

The proposal by M3XP2 LLC is to build 53 homes at the end of Tamarac Parkway and as News 5 found out on Monday night a lot of people have issues with this.

Two different appeals have been filed and one of those appeals was discussed on Monday during a meeting with the city's Board of Adjustment.

The big issue according to residents - that errors were made by the city in approving the project back on July 23.

Monday's appeal was presented by Paul Neal. He asked the Board of Adjustment to take a fresh look at the project and what things might need to change to make things fair for everyone.

Here are some of the things he listed as errors: designating this project as a permitted use, not enough spacing between homes, inadequate parking spaces for guests, and no second access to public streets in case of emergencies.

City Planning Director Sally Riley spoke to address these things. She said she does not refer to this project as tiny homes, but rather small manufactured single family homes. She said the city's municipal code does not specify spacing other than a five-foot separation in the building code. She said there is no guest parking required by municipal code and that the site plan actually exceeds standards.

As far as a second access point, she said that can't happen without condemning property surrounding this area.

Neal shared that his real request in all of this is to put 16 feet between each home instead of only 12.

He said, "Move the setback, the front lot back, make them 16 feet and put as many of them in as you want."

Riley said, "We are very cautious about how we interpret our municipal code and ensure that we are not arbitrary and capricious in the way in which we apply the code."

Eric Smith, managing member of M3XP2 said, "We concur with staff that all of the requirements of the code have been met."

People like Neal shared that they want to make sure this project is going to be something good for everyone.

For those with the project as well as the city, they said this is providing diverse housing.

A second appeal has been made by a group of citizens and will be discussed on September 11 at 6:30 p.m.