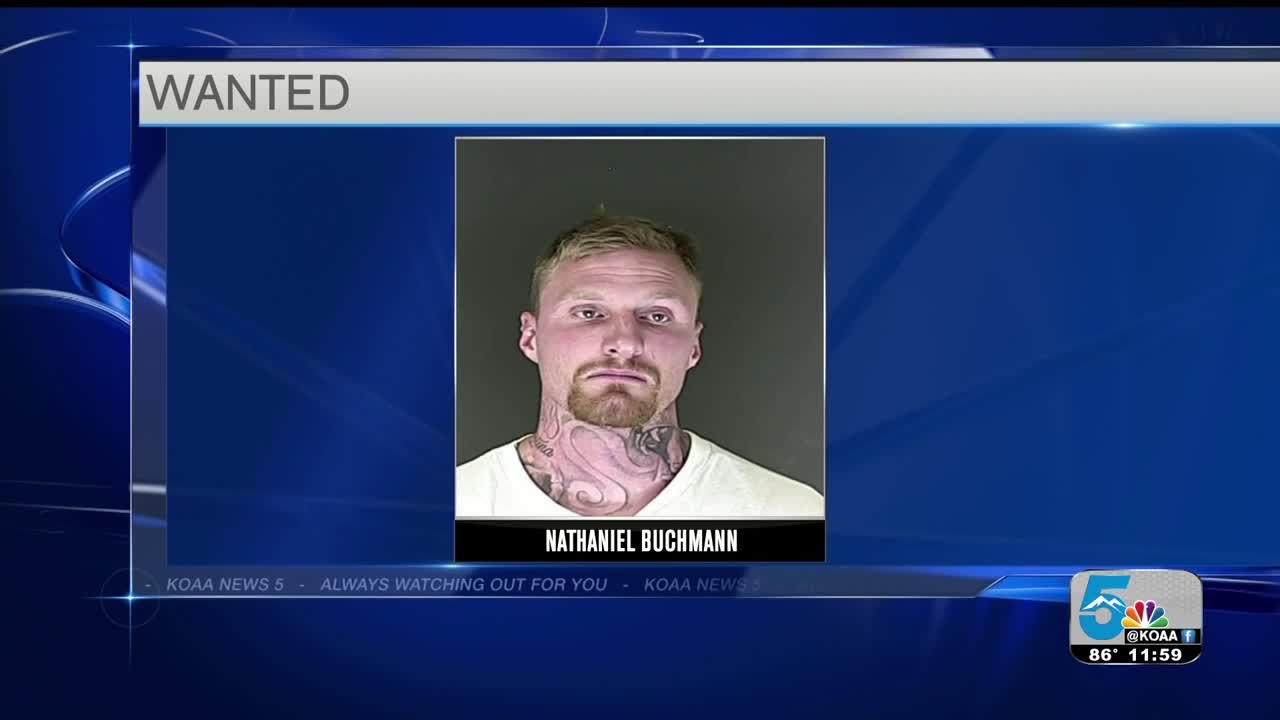 SECURITY — The El Paso County Sheriff's Office is asking people living in Security-Widefield and in south Colorado Springs to be on the lookout for a man wanted on multiple outstanding warrants.

Authorities couldn't find 28-year-old Nathaniel Buchmann after a lengthy search in a neighborhood southeast of I-25 and S. Academy Boulevard. Deputies said he was last seen in the area of Cortez Drive and Frontier Drive. People living in that area were asked to stay inside and lock their doors earlier Monday morning, but deputies have since lifted that order.

Deputies said Buchmann was wearing a light blue jacket, a Colorado hoodie and jeans. He's approximately 6'6 tall and is wanted for multiple outstanding warrants for larceny and a parole violation. The sheriff's office said he could be armed and should be considered dangerous. If you see him, do not approach him. Call 911 instead.