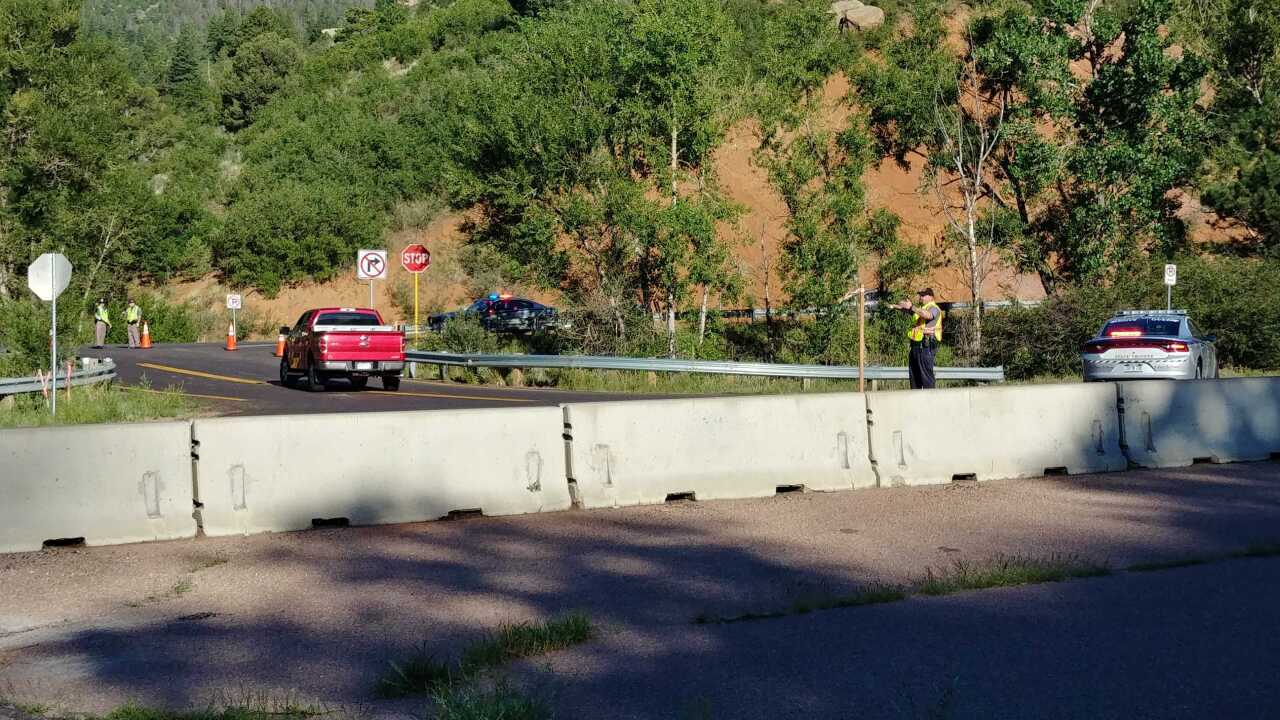 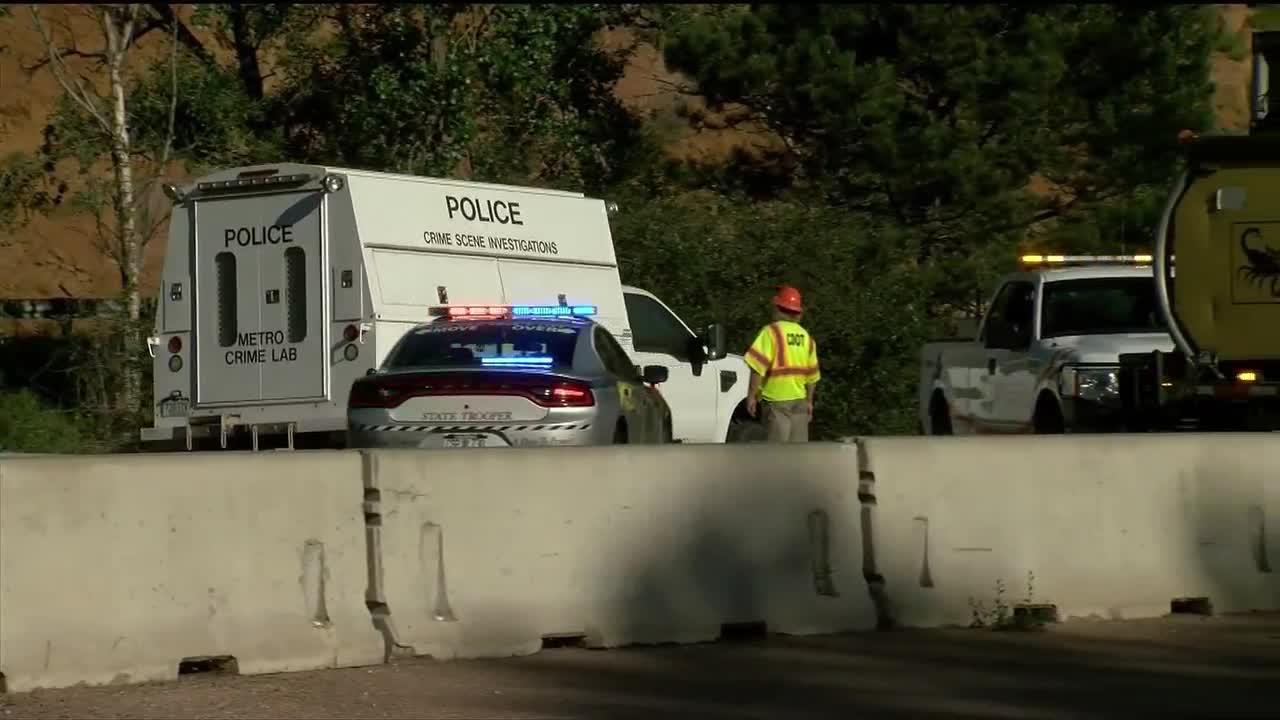 There are no suspects at this time and no risk to the community. Later Friday morning, authorities announced they were conducting a homicide investigation.

All westbound lanes on Highway 24 reopened near Cascade between Wellington Road and Cave Of The Winds Road a few hours after both directions were originally closed.

US 24 WB: Road closed between Cave Of The Winds Rd and Wellington Rd. closed from mile marker 297-292 near Cascade. Expect delays. Watch for emergency crews. https://t.co/2N0QoT9Z6w

Anyone with any information regarding this case is asked to call the tip line at (719) 520-6666. The sheriff's office said "any information may prove valuable in solving the case and could consist of things as simple as residents remembering suspicious vehicles or people they saw in or around the area on the date of this crime."

This is the eighth homicide this year in unincorporated El Paso County. At this time last year, there were six.