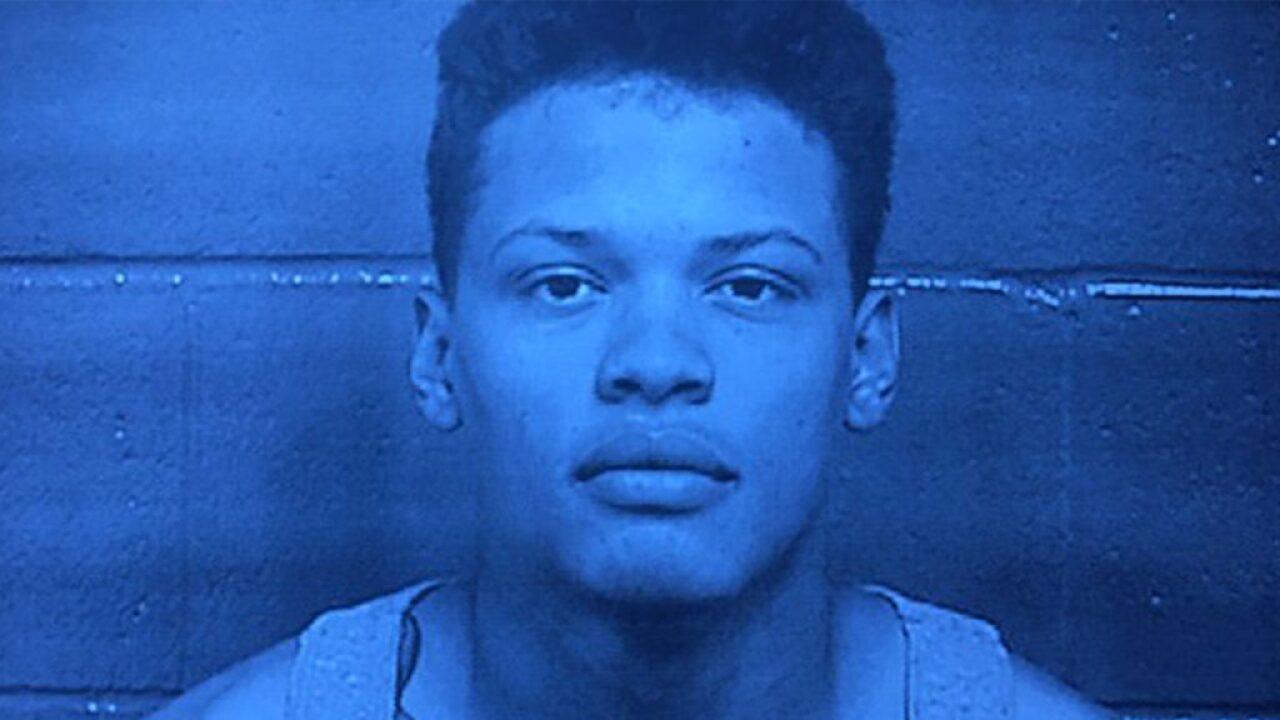 Wayne TC Sellers, 19, is among four suspects arrested on a first degree murder charge for the October 7, 2018 killing of Kenyatta Horne, 20, in Security-Widefield. 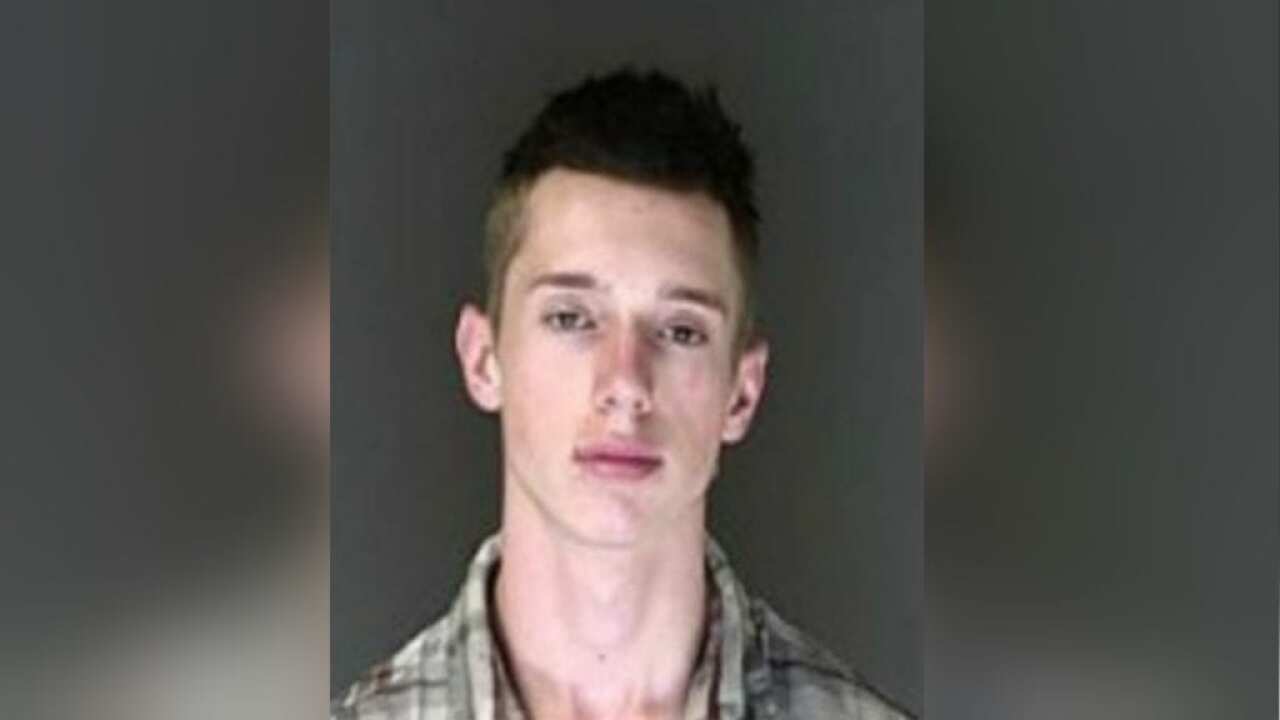 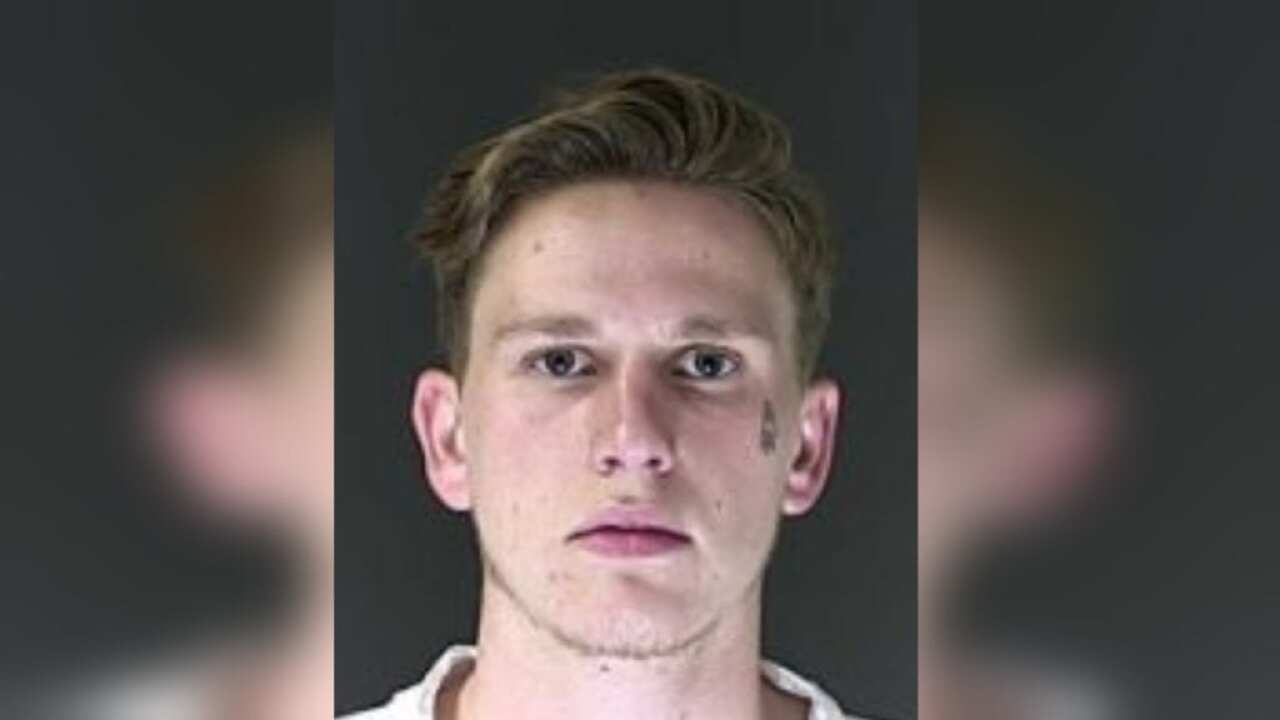 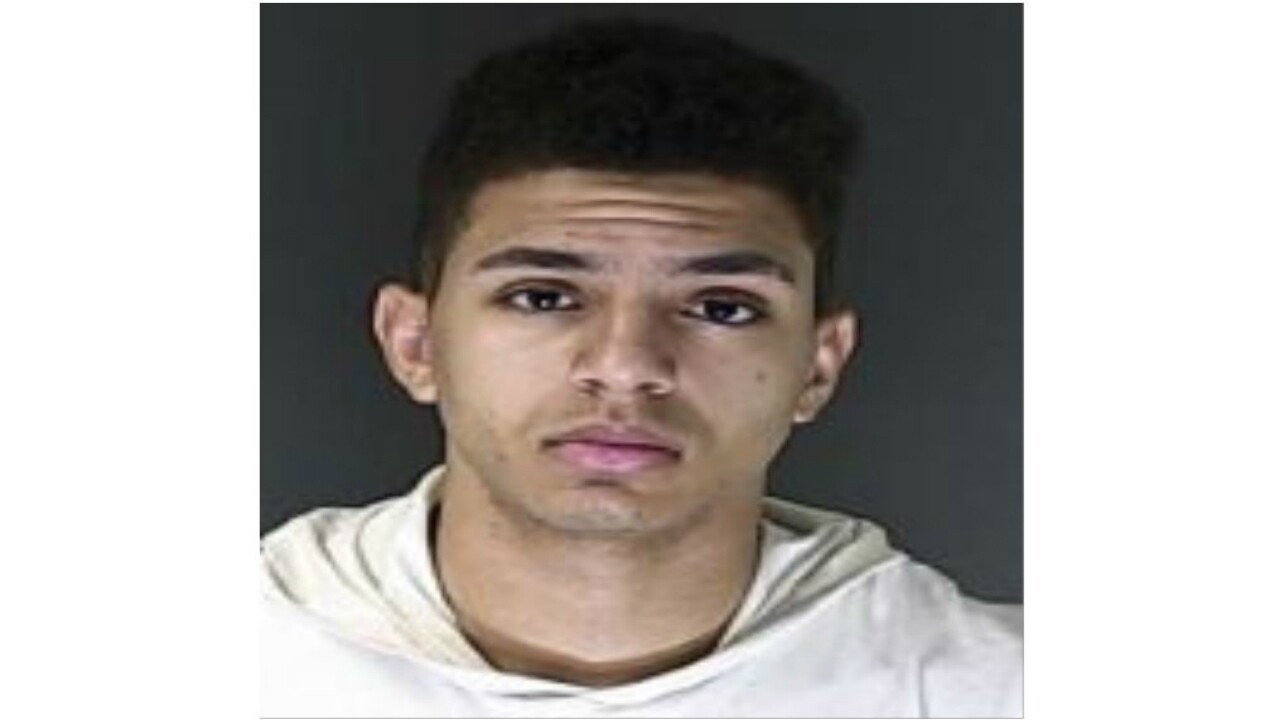 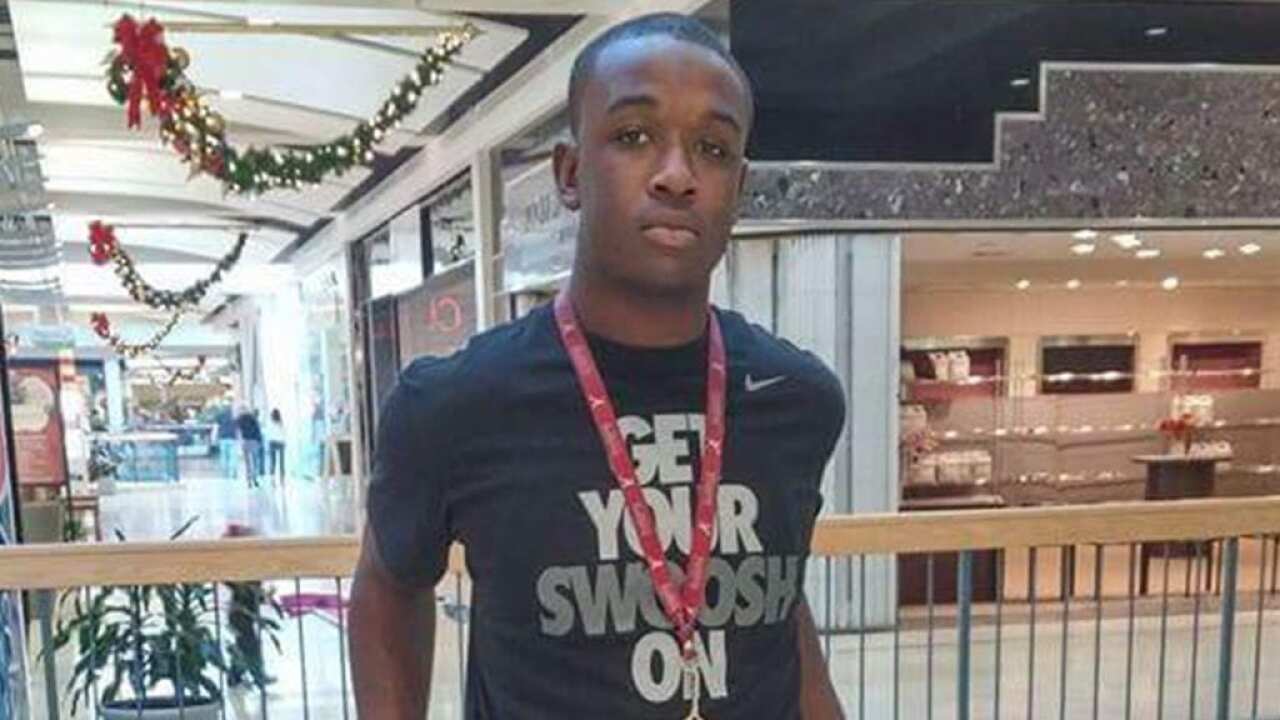 Sellers is one of four defendants arrested in the weeks after the killing in the Lorson Ranch neighborhood. According to court documents, the group planned on robbing drug dealers of their product and cash. As the four suspects approached Horne, there was a gunfight in which Horne fired several times as he was hit in the chest with shotgun blasts. He died on the sidewalk.

The judge in the case sentenced Sellers to the automatic sentence of life in prison without parole, plus 32 years.

Earlier this year, Beslim Torres-Valle pleaded guilty Monday to Second Degree Murder for the death of the Kenyatta Horne. He faces up to 46 years in prison.