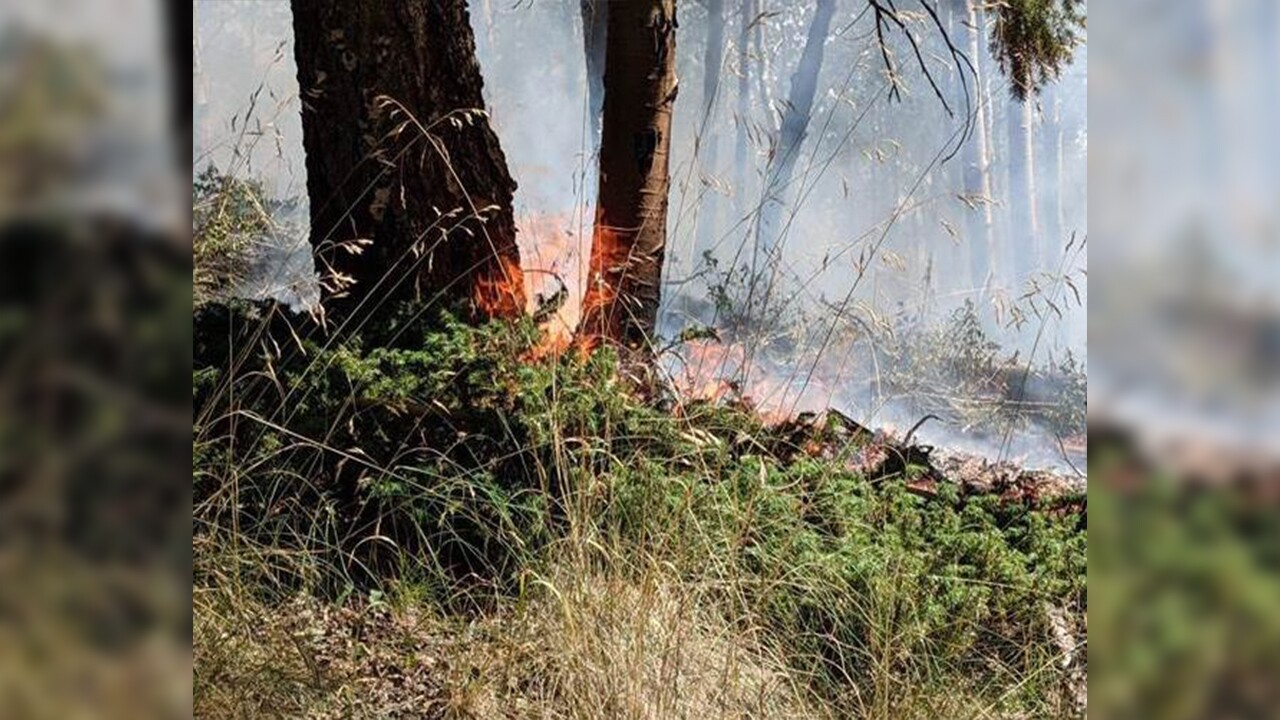 MONTE VISTA, Colo. — The U.S. Forest Service announced Friday morning that the Decker Fire has grown from 245 to 263 acres.

Crews are continuing to monitor the fire area.

The fire transitioned to a Type 3 organization, which helps manage the increased resources. Those involved in the incident management team were able to learn more about the fire through aircrafts flying over it throughout the day Thursday.

The Decker Fire originally started in the Sangre de Cristo Wilderness area of the Rio Grande Sunday. It is located nine miles south of Salida.

Its flames may be visible from Salida and U.S. Highway 50 since it reached the ridge between Simmons Peak and Methodist Mountain.

There are currently 28 personnel working on the fire.

Lightning from storms over the weekend caused four fires with the Decker Fire being the largest, according to the agency.

There are no current threats to structures. Drivers should be aware of fire traffic and possible heavy roadside activity along U.S. 285 near Alder.

GET THE LATEST ON THE DECKER FIRE