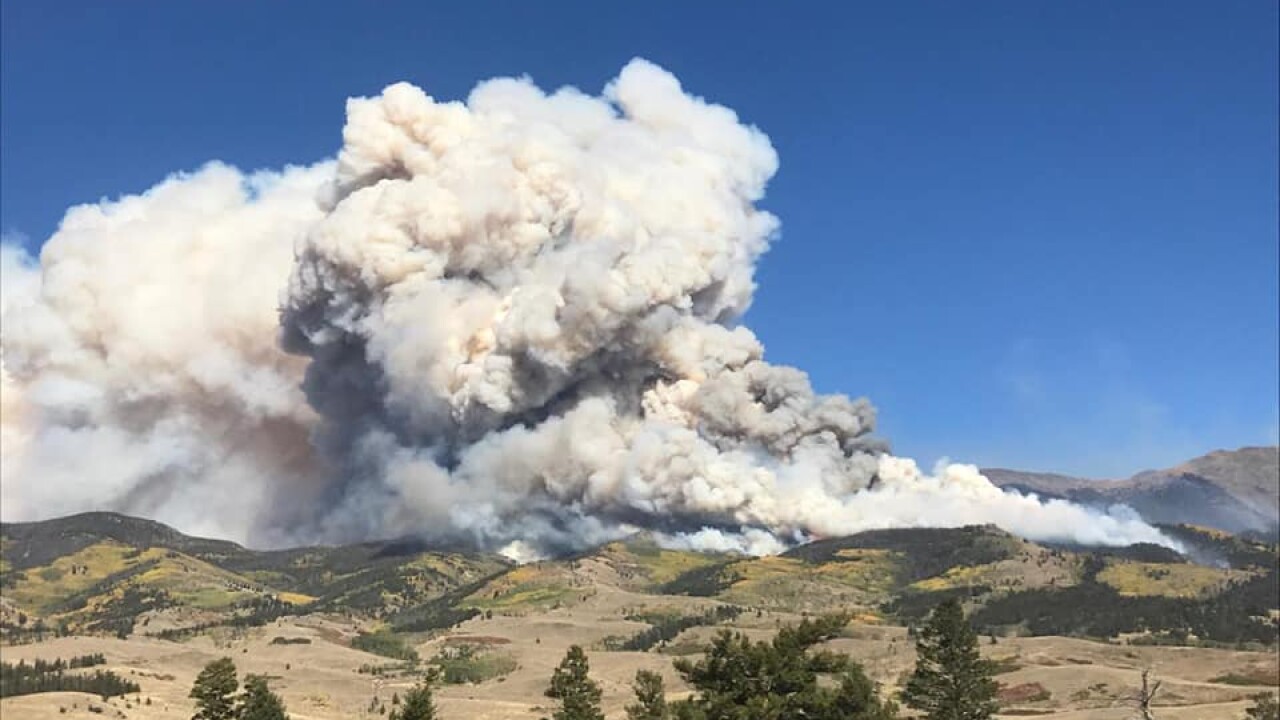 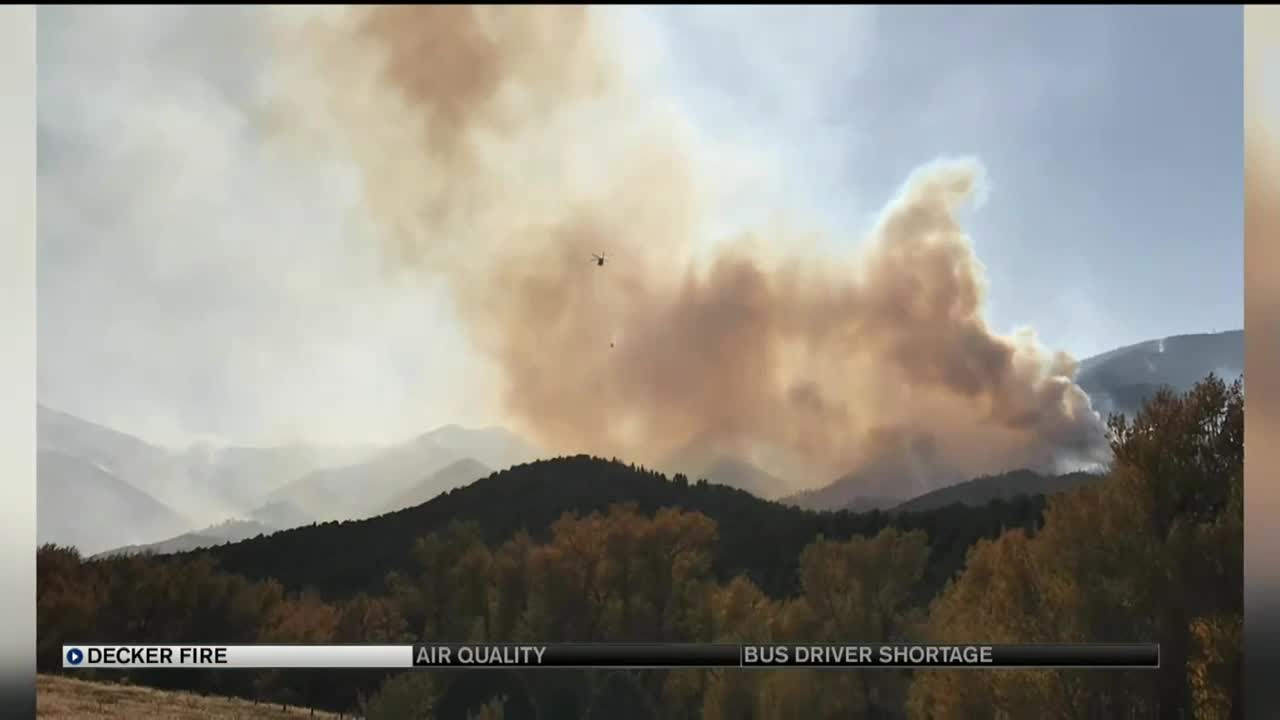 SALIDA — A cold front that moved in Monday allowed minimal fire activity to occur, but high winds hindered any aircraft to fly over the Decker Fire.

The Fremont County Sheriff's Office lifted an evacuation order for Bear Creek residents at 1 p.m. Monday. They are under pre-evacuation status until further notice, along with other areas near the fire.

Fire officials released an interactive map Oct. 14 that will be updated once a day. Residents near the fire can type in their address and see where they are located in relation to the fire area.

Hunters in the area of the fire are advised to carefully check Forest and BLM closures before scouting or hunting.

A structure was said to have been damaged on Oct. 3 and News5 confirmed the structure lost was in Fremont County. On Oct. 5, the Chaffee County Sheriff's Office reported that one structure has been lost in Chaffee County. It was not in the evacuation area, but it was close to the boot on private land that is surrounded by public land.

According to fire managers, smoke conditions are being monitored in several locations near the fire. Click here for tips to follow on wildfire smoke.

For BLM closures, go to the BLM Colorado Fire Facebook page or here.

A temporary flight restriction (TFR) has been issued over the fire area to allow for aerial operations. Remember: if you fly, fire crews can’t.

The agency asks community members to not call 911 to report the Decker Fire behavior or to request fire information.

For evacuation information, contact the Chaffee County or Fremont County Sheriff's Offices or the offices' Facebook pages. You can check for updates on the fire on the fire's Facebook page.