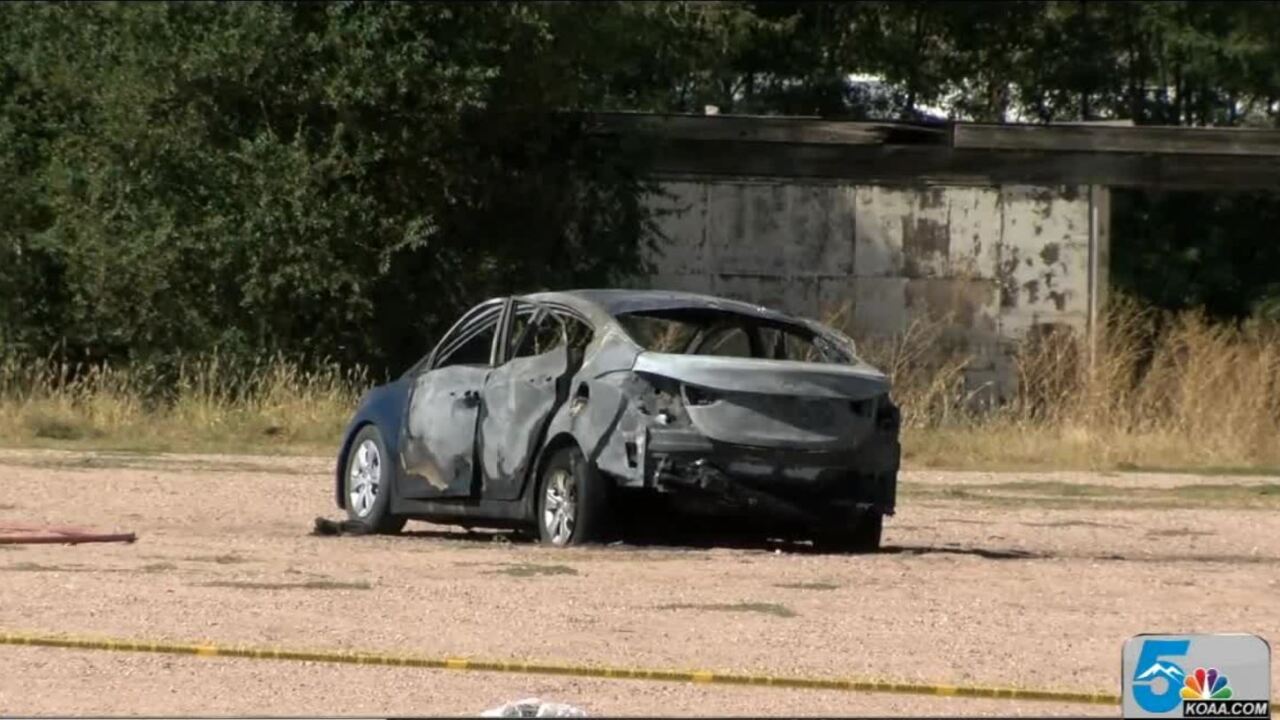 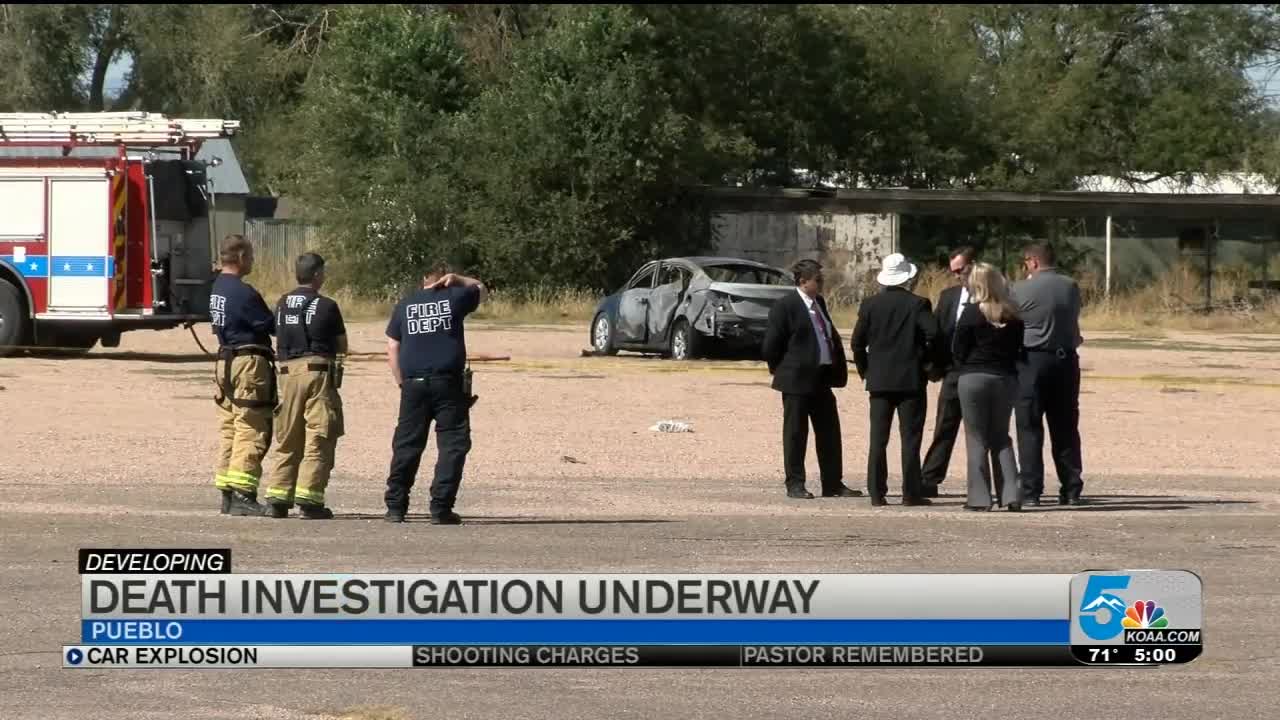 PUEBLO — Pueblo police were called by a business owner who tells News5 that he heard and explosion moments before a raging car fire on his property at 3217 Lake Avenue in Pueblo.

When police and fire crews arrived, they found a car engulfed in flames and they discovered a body inside the vehicle.

The flames are out and now the death and the car fire are being investigated.

Pueblo police are working to determine if anything leading up to car fire was due to illegal activity.

Police will likely be on the scene for quite some time. Avoid the area if at all possible.

SUSPICIOUS CAR FIRE: @PuebloPolice1 is investigating a deadly car fire near Lake and Gateway on the city’s south side. A person was found in the car dead. Investigators are figuring out if there were any criminal acts that happened at this fire. This happened around 10 a.m. @KOAA pic.twitter.com/iB8VYw2BjF