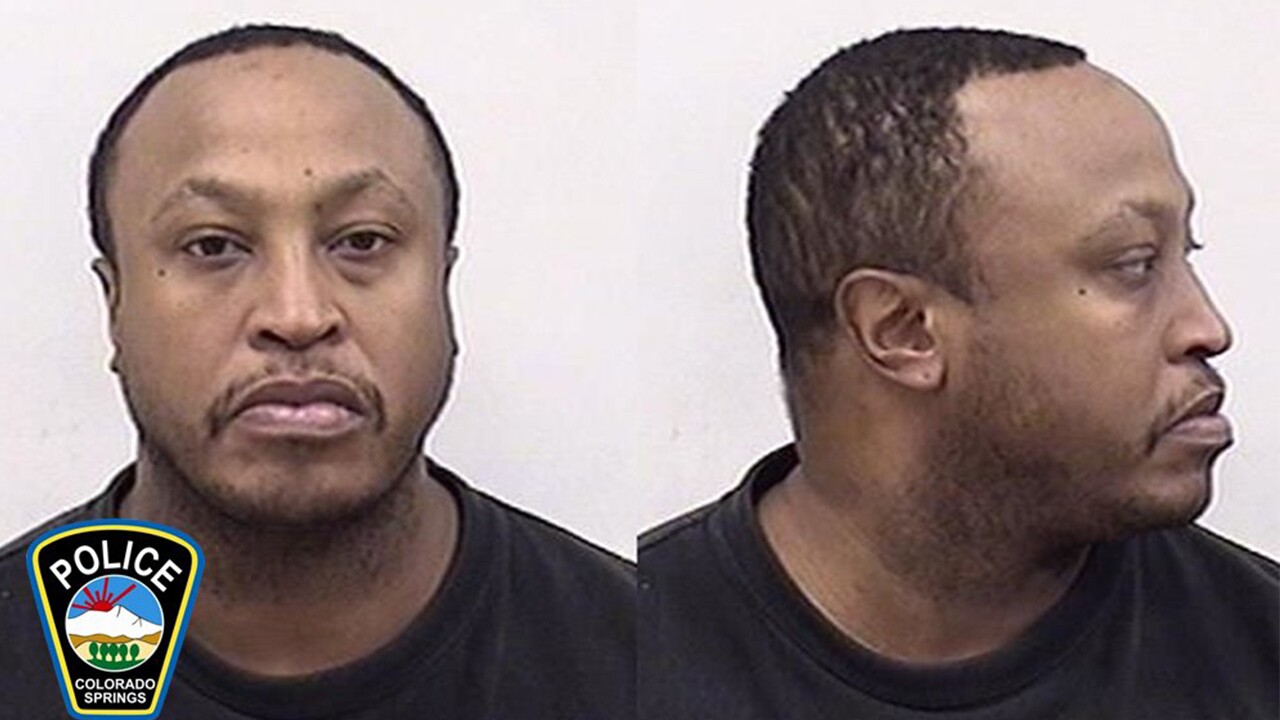 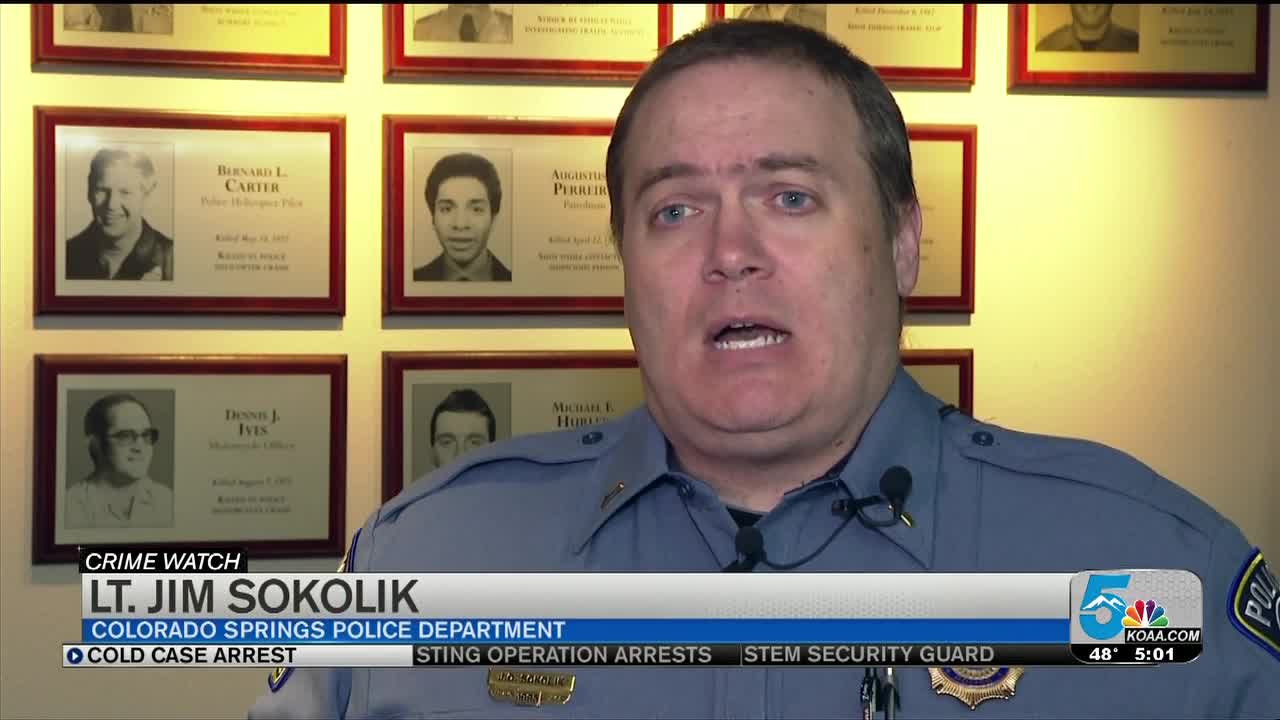 COLORADO SPRINGS — The Colorado Springs Police Department has identified a suspect in a 2010 cold case where officers found a dead body in a car parked at an apartment complex.

Police said 43-year-old Rodric Donley, who was already in custody for a 2014 cold case homicide, was served an arrest warrant Thursday. Donley was arrested in December 2019 for the homicide of Jamanion Keys.

On Oct. 12, 2010, officers arrived to the Rustic Hills Park Apartments located at 1248 Potter Drive for a call of a possible dead body.

Authorities found the victim with a head wound, who was later identified as 37-year-old Martique Webster.

The El Paso County Coroner's Office said the man died from a gunshot wound to the head.

Webster's death was ruled a homicide shortly after.