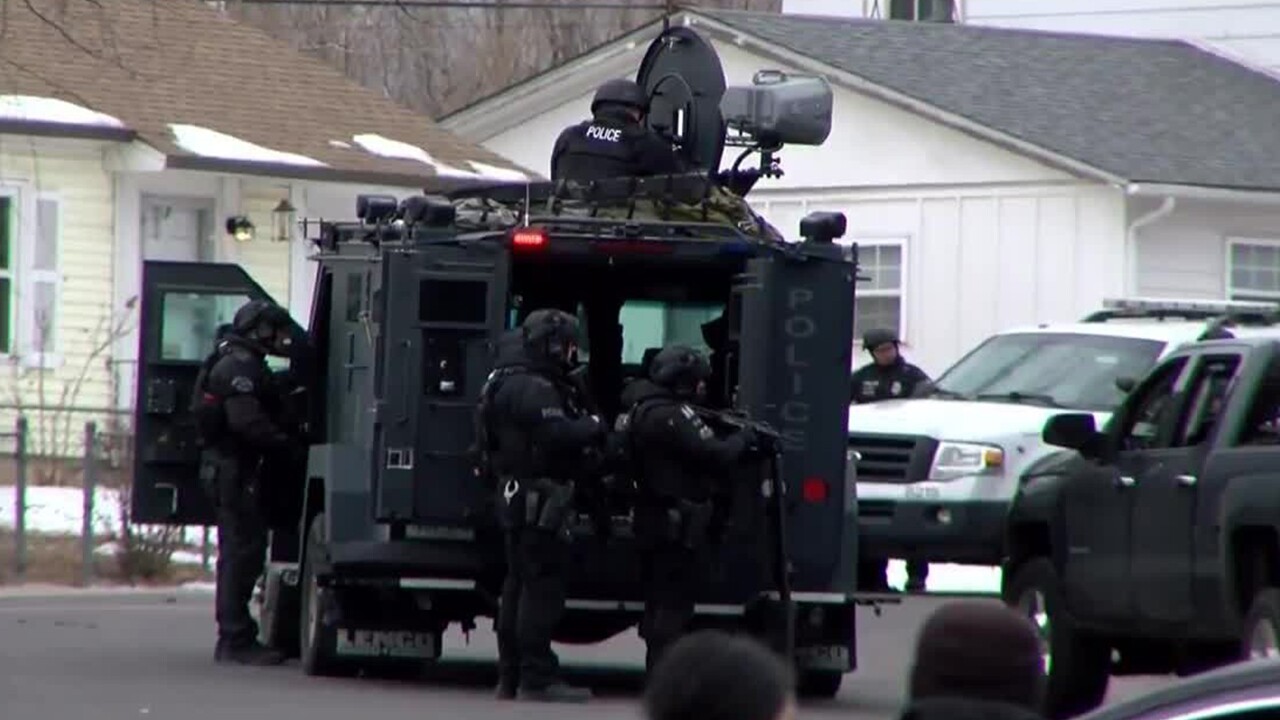 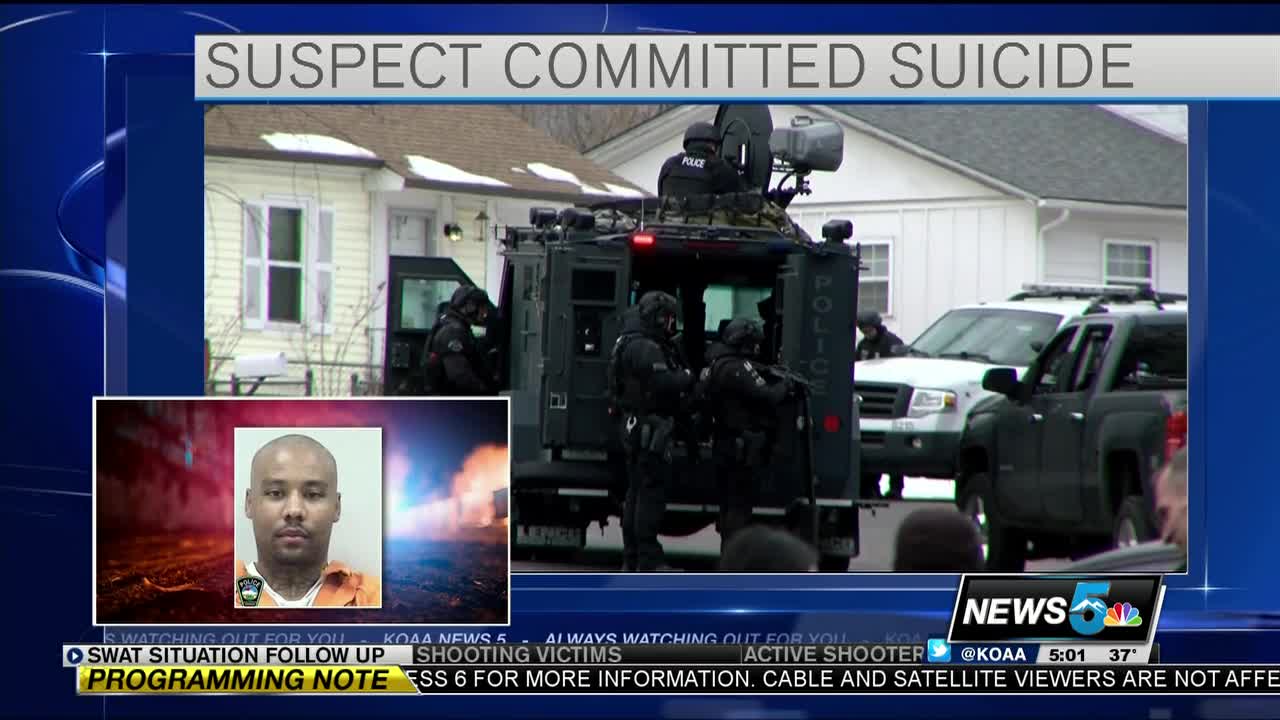 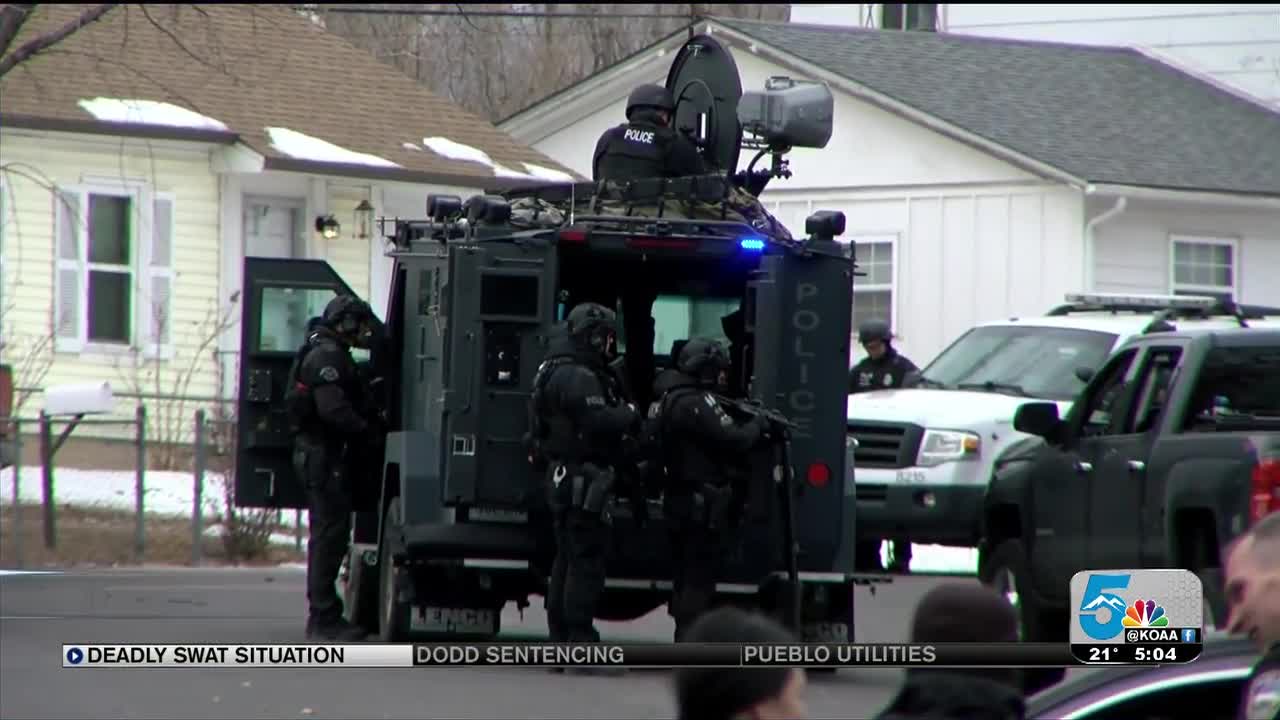 There was police activity in the area of Florence Avenue Tuesday afternoon — near Broadmoor Towne Center off Lake Avenue — and residents were asked to shelter in place.

The Colorado Springs Police Department said officers were looking for a wanted person in a residence in the 1100 block of Florence Avenue.

Wednesday, police confirmed that the wanted person inside the residence was Kyree Davon Howard-Walker.

Howard-Walker is the suspect in three shootings that occurred last weekend in Colorado Springs.

CSPD said that after it was confirmed Howard-Walker and another wanted individual were at the residence, the Tactical Enforcement Unit (TEU) was called in.

A search warrant was obtained and the TEU made contact with two people inside the residence. The other wanted individual, identified as 36-year-old Serena Sublett, exited the residence and was taken into custody after several verbal warnings were given.

According to police, the TEU entered the residence and located a deceased adult male with an apparent self-inflicted gunshot wound. No shots were fired by police.

The scene was processed and the deceased male was identified as Howard-Walker.

CSPD said the El Paso County Coroner's Office will determine the official cause and manner of death.