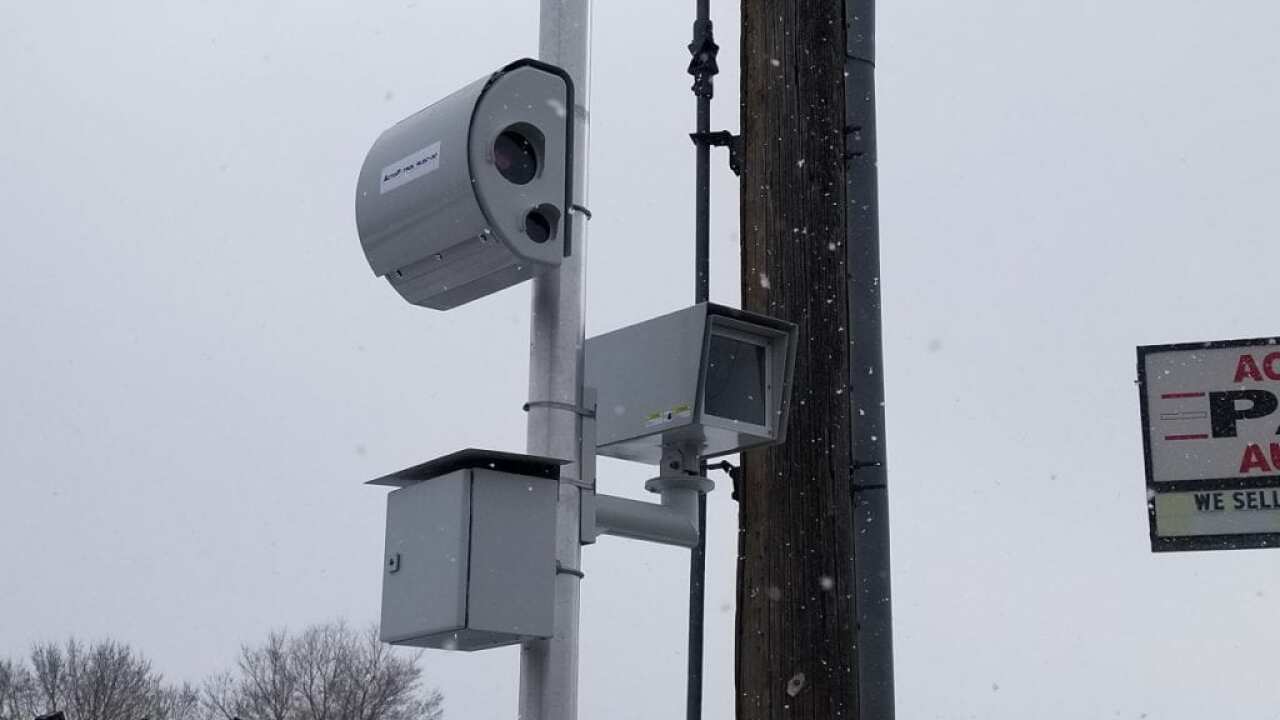 That's according to numbers released by the Colorado Springs Police Department.

The cameras were activated on April 9 at the intersections of Platte and Chelton and Lexington and Briargate in an effort to prevent drivers from running red lights.

Drivers had a 30-day education and warning period before $75 violations were sent to registered owners of vehicles the cameras caught running red lights.

Out of 1,128 possible violations sent to CSPD, the department sent 898 warning violations. Of those, 839 were captured at Platte and Chelton and 59 were at Lexington and Briargate.

CSPD says it will publish updated monthly statistics on its website, but that those statistics will be 60 days behind.

That's because it takes about that long for a month's violation to process between the camera vendor, CSPD, and the courts.