Arrest made for shooting near Prospect Lake 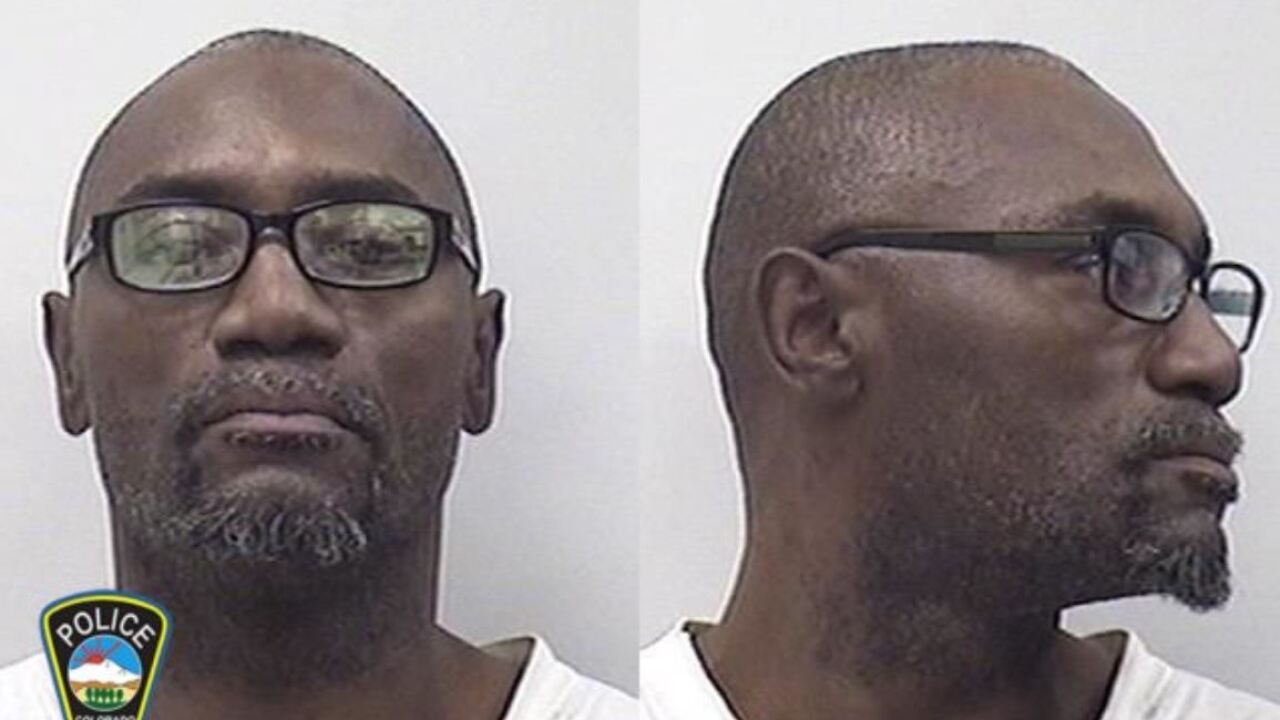 -
Demetrius Howard is charged with first degree assault for an Oct 8 shooting near Prospect Lake.\

CSPD said when officers arrived, they found an adult male with a gunshot wound. The victim in the case is said to have suffered non-life threatening injuries.

There's no word on how the suspect may know the victim.