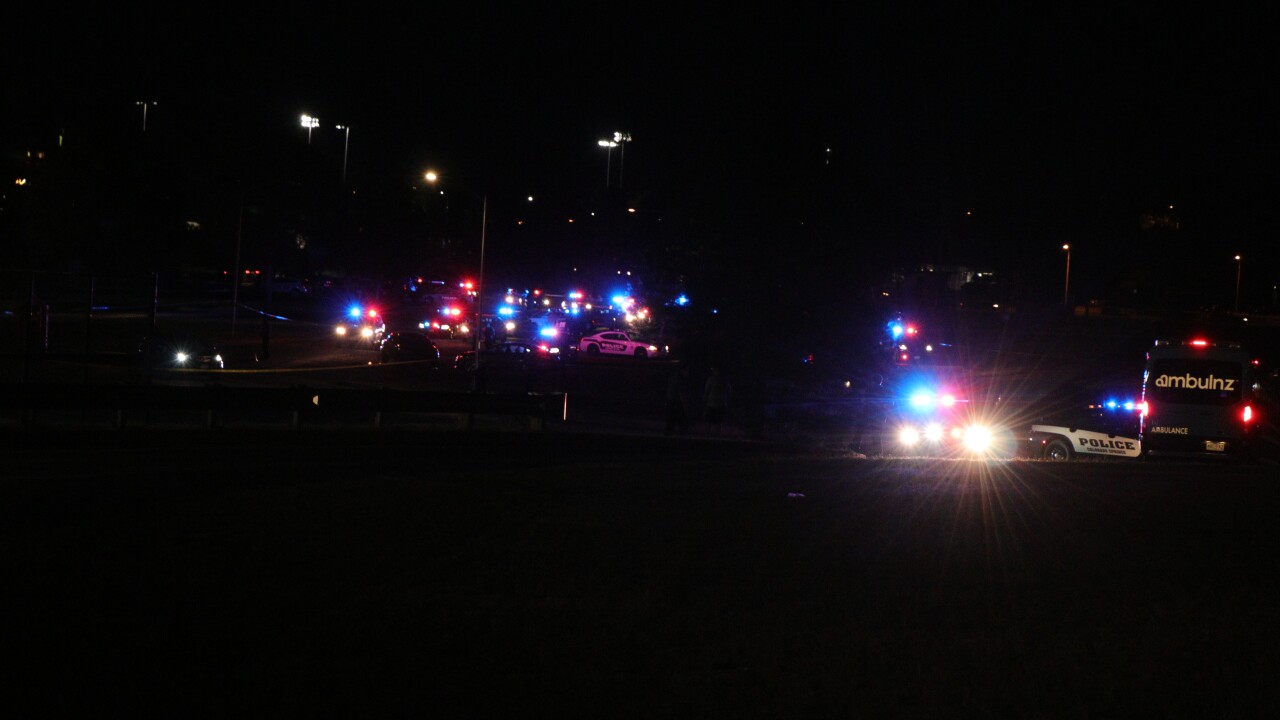 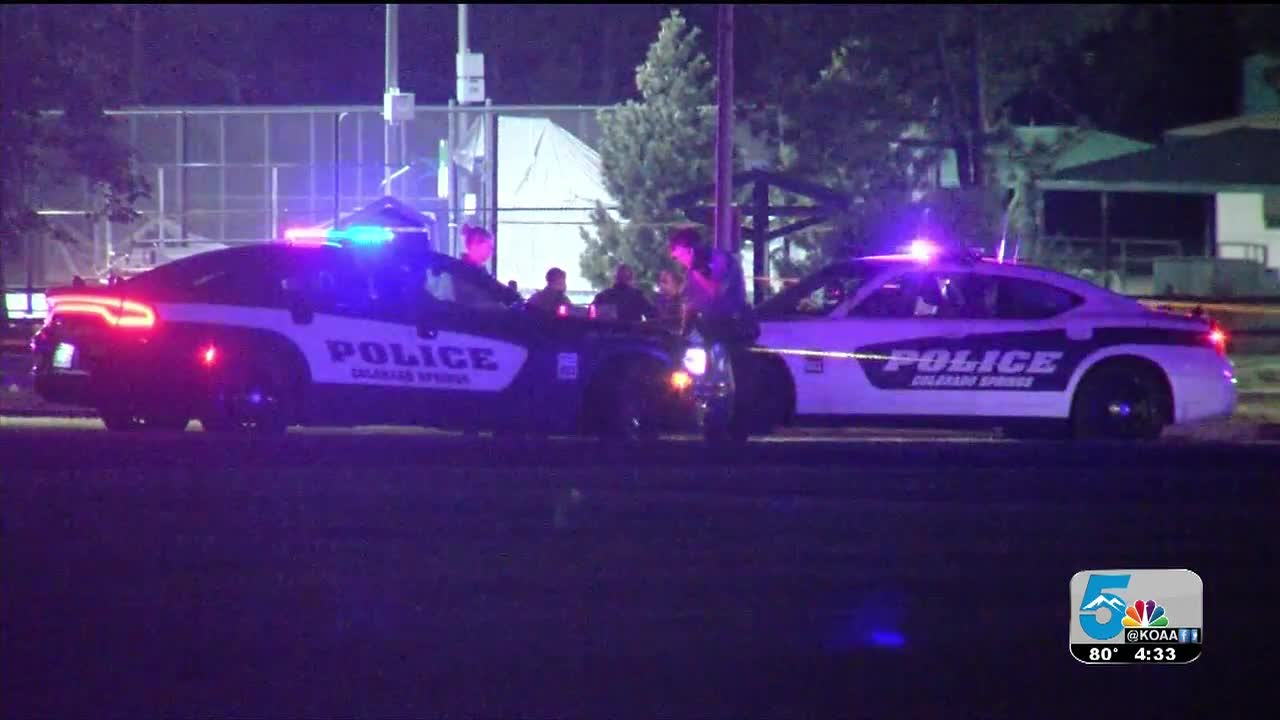 Collins' death is the 19th homicide in Colorado Springs in 2020. There were six at this time last year, police said.

UPDATE: Colorado Springs Police reported Saturday afternoon that one of the gunshot victims died from his injuries.

The victim's name will not be released until the Coroner can make an official identification.

No further details have been released at this time.

At approximately 8:32 p.m. Friday, officers were dispatched to a reported shooting at Memorial Park. When they arrived, officers found a group of about 50 people who gathered in the park for a candlelight vigil to honor a woman who had recently passed away.

According to police, a vehicle had driven by the vigil, shooting several rounds into the crowd. Three men were struck by gunfire. Two of the male victims were taken to local hospitals and the third victim drove himself to a hospital.

The death of the woman who was being honored during the vigil does not appear to have any connection to the drive-by shooting.