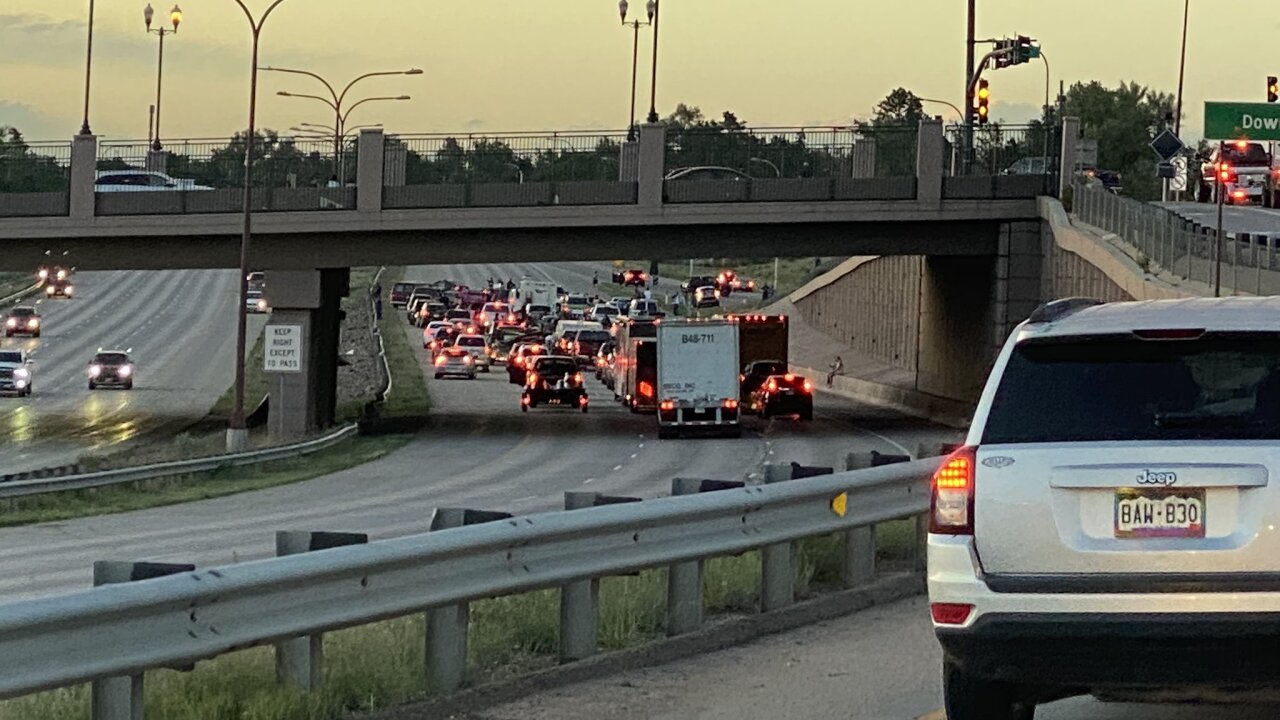 CSPD charged four people with misdemeanors in connection to the protests so far: Shequan Smith, 27, Jordan Reece, 25, Charles Johnson III, 20, and Sierra Spencer, 31. Smith and Reece were cited on the night of the protest traffic charges.

According to officers, there were approximately three dozen people that blocked the highway and forced them to shut down the northbound lanes of the interstate for over an hour.

"The actions of a few were selfish, dangerous, and create more divide when our community is moving forward together," said Police Chief Vince Niski.

The investigations will continue in an effort to identify more participants and make more arrests.

On Tuesday, drivers were directed to exit first at Bijou and then later at the Cimarron exit. The protesters were on the highway just past the Bijou bridge.

"Additionally, I want to make it clear that the Colorado Springs Police Department will not tolerate blocking of freeways, damaging our community, or putting lives in danger," Niski stated.

News5's Eric Ross was on scene and reported that police were in the area but did not approach the protesters. The officers stayed around the Bijou bridge and on-ramp.

At approximately 9:15 p.m. protesters began to leave the highway. They appeared to begin leaving without any police intervention.

Shortly after that a CSPD patrol vehicle drove the Bijou on-ramp towards the protesters. At that time, all of the vehicles dispersed and drove away north down the highway. Several protesters on foot remained but also left the highway.

A short time later and prior to any arrest the protestors left and I-25 was reopened. Thanks to @CSP_CSprings for helping with this incident.

News 5's Eric Ross was on scene and recorded the live video below.