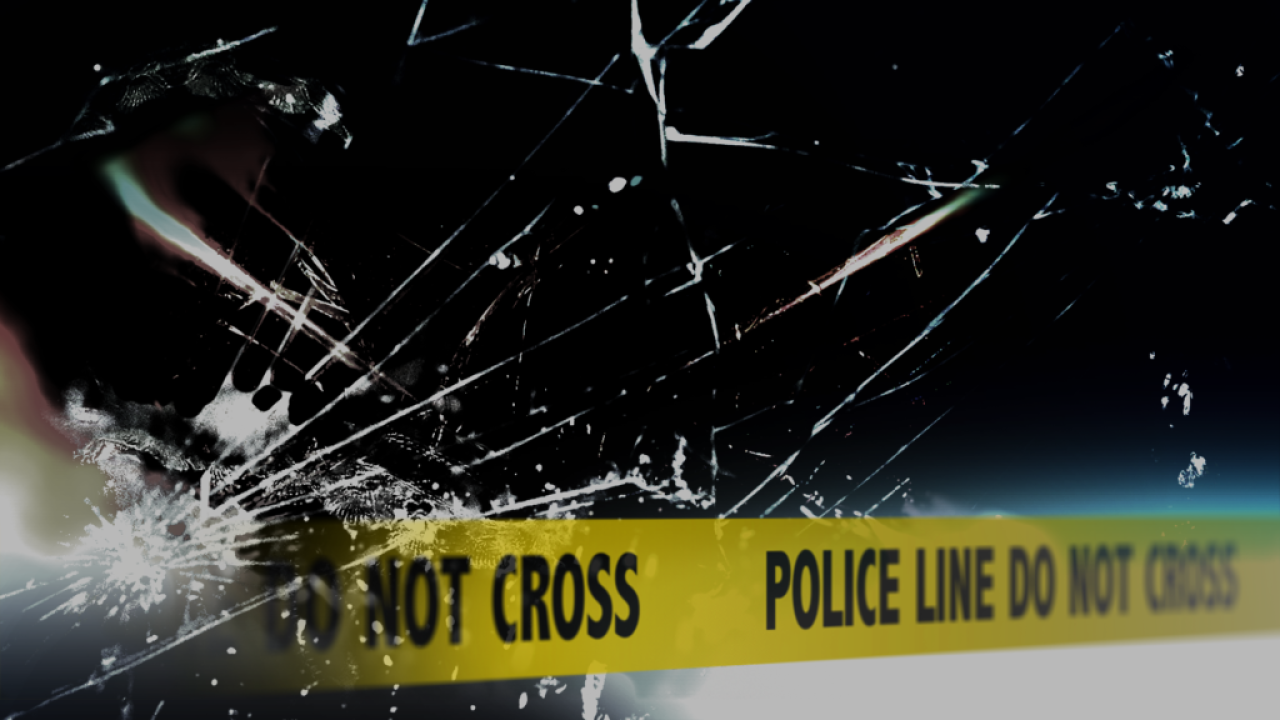 CROWLEY COUNTY — The Colorado State Patrol is investigating a crash that occurred on Highway 96 near mile marker 91 in Crowley County on Friday afternoon.

45-year-old Sherrie Montano was traveling west on Highway 96 when she lost control of her 1999 Lincoln Navigator.

The Navigator would go off the north side of the highway, travel through a barrow ditch, went airborne over a set of railroad tracks and landed in a field and collided with a power line pole and went through a fence.

The vehicle then rolled one and a half times coming to rest on its roof.

Mr. Ortega was not wearing a seat belt and was ejected from the vehicle.

Montano was released from the hospital and transported to Crowley County Jail on charges related to the crash.

Alcohol, drugs and speed are being investigated as factors in the crash.

The crash remains under investigation by the Colorado State Patrol’s Vehicular Crimes Unit.