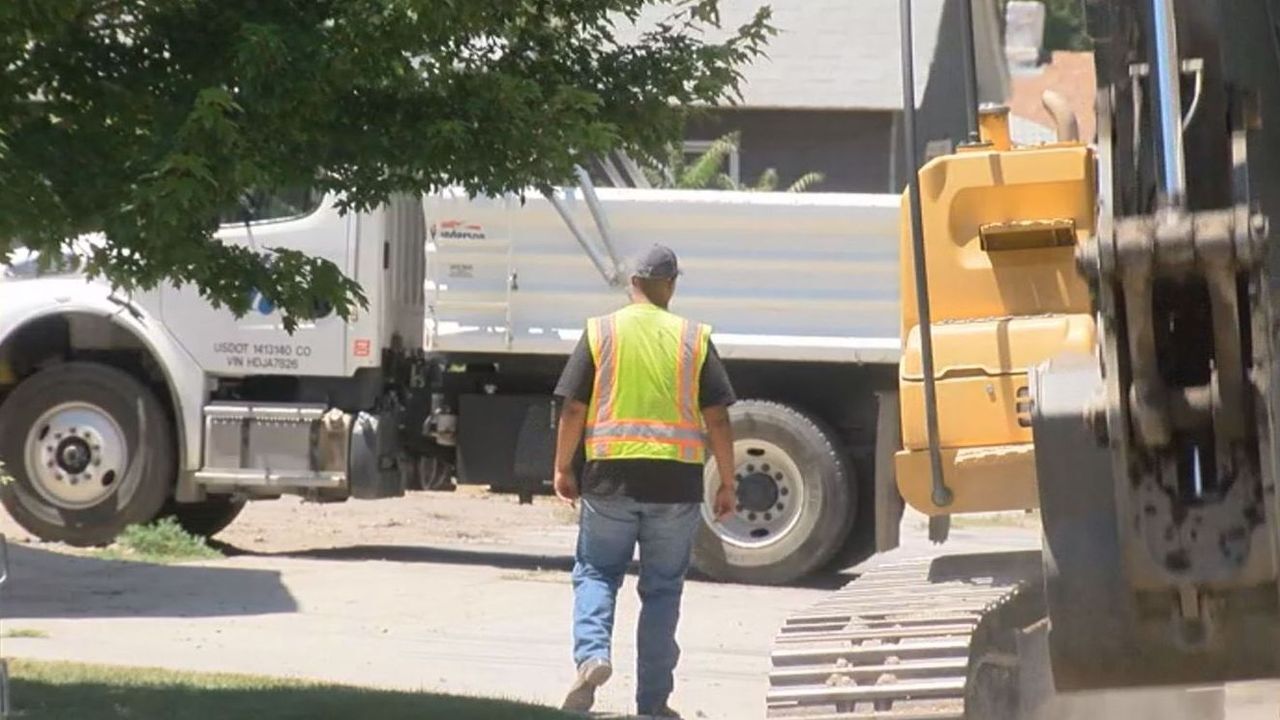 Crews with the Pueblo Board of Water works repair a water main break in 105 degree heat. 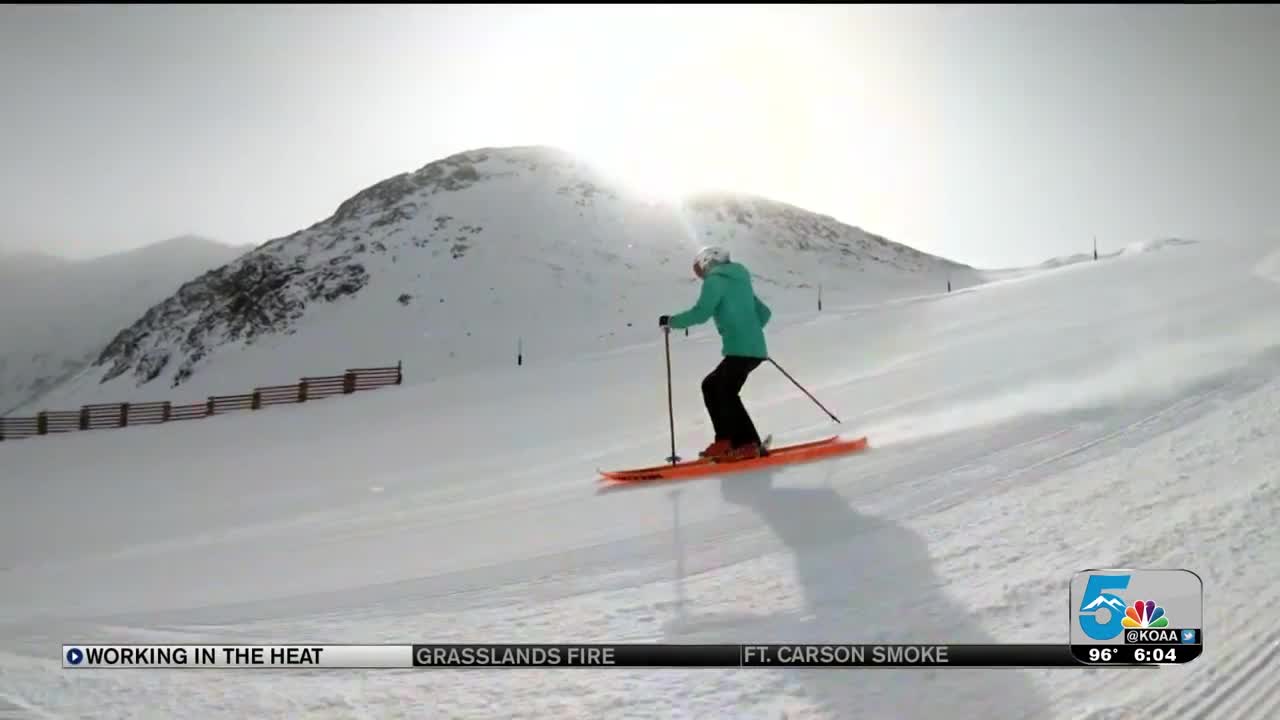 In Colorado Springs, the temperatures were at 97, while Pueblo set a record with 105.

Those who work outside found a number of ways to stay healthy.

First, we caught up with True Nature Roofing in Colorado Springs.

Roofing in Colorado is almost like an extreme sport when the sun is glaring down, causing surface temperatures to soar up to 110 degrees.

"It's really hot and the different materials cause that," said Papi Sorrels, a spokesperson for the company.
"So everything from the wood to the felt to the shingles, all of that plays a part in how hot that roof is."

You may even know what the burn feels like if you've been skiing before.

"When you're down there skiing, do you ever have been burned real bad? Why? Because you've got a big reflection coming up off the ground," Sorrels explained.
"The sun plays off what's there. And that can happen up there on that roof and that's why you've got to be really careful."

So, to protect these crews, they provide plenty of water and time to rest.

"We gotta be careful, and we start a rotation with the guys to make sure they are not on the roof exposed for a long number of time," he pointed out.

The same can be said of crews with the Pueblo Board of Water Works, who worked around the clock repairing to repair a water main break on 12th Street and Greenwood Street.

"We just keep on them and make sure they keep hydrated," said Matt Trujillo, Director of Operations for Pueblo Board of Water Works.
"So they keep plenty of ice cold water on the truck, take breaks through the day, lunch break and morning and afternoon breaks."

Both crews say it's never been too hot to take a day off, and their goal is to finish the job, while beating the heat.

"The work needs to get done," Trujillo said.
"And our guys do a good job of that."

Pueblo's Board of Water Works says their crew is also told to keep an eye out for each other and if anyone shows signs of fatigue, they get them to a cool area, give them water, and make sure they don't over-exert themselves.