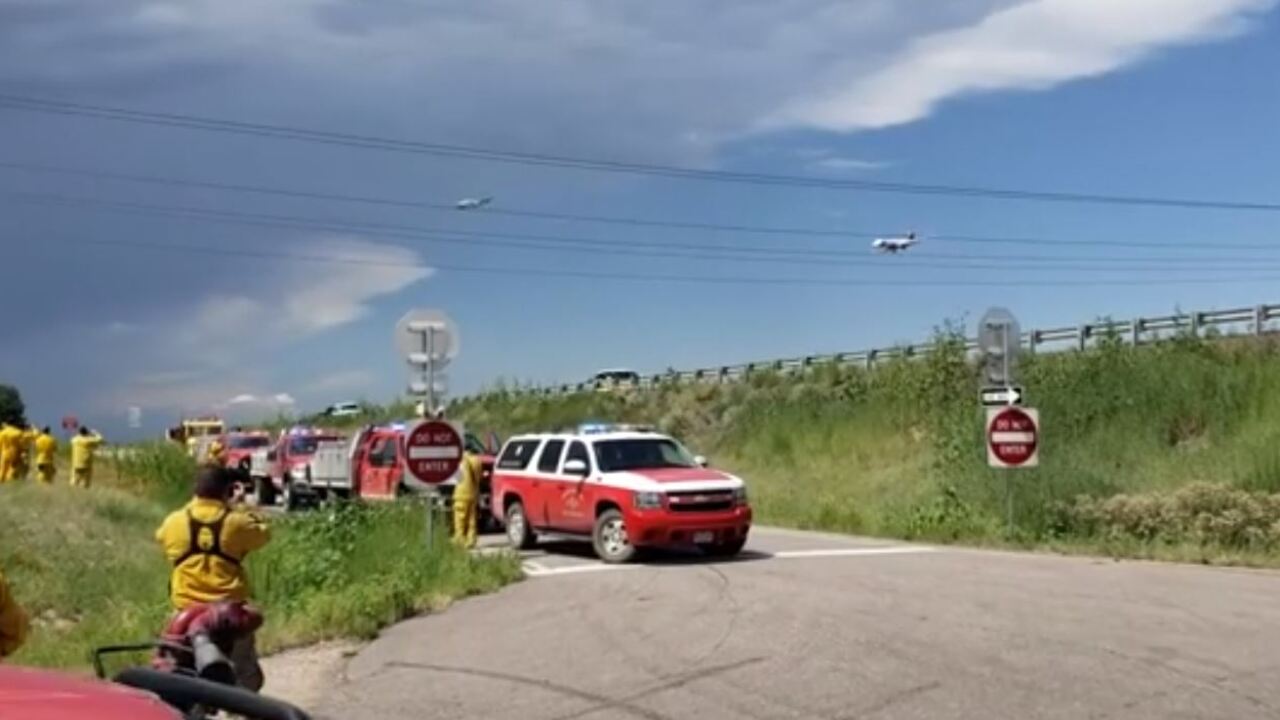 According to the Security Fire Department, the blaze was burning west of I-25, along the El Paso/Pueblo county line.

According to Hanover Fire, the fire was burning near mile marker 116 on I-25.

The El Paso County Sheriff's Office had reported the following mandatory evacuations around 3:30 p.m.: Rancho Colorado to the North, Pueblo County line to the South, Bocha Chica Heights to the West, and I-25 to the East.

Just before 4 p.m., the Sheriff's Office said the evacuations had been lifted.

There are no estimates on size at this time.

News 5 has a crew in the area and we will update this story once we learn more.

All evacuations for the fire at MM116 have been lifted. pic.twitter.com/hhVf2EqOyE