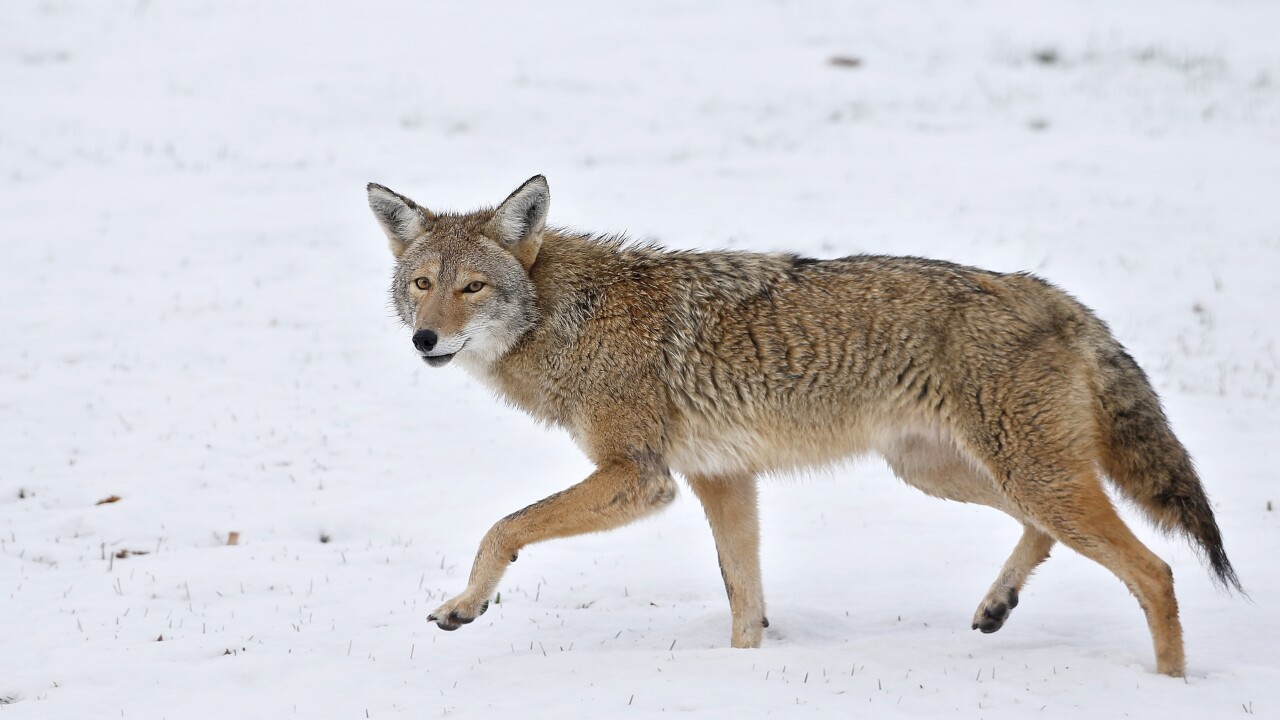 DENVER — During a virtual meeting this week, the Colorado Parks and Wildlife Commission approved a ban on organized wildlife contests.

The decision prohibits contests for black-tailed, white-tailed, and Gunnison's prairie dogs, as well as Richardson's ground squirrels and all furbearers. The estimated effective date of the ban is June 30, 2020.

According to CPW, wildlife contests are privately organized competitive contests where participants compete for cash or other prizes for taking animals in a specified location during a specified time period, often to alleviate damage caused by the animals.

Five other states also currently have similar bans on wildlife contests, according to CPW.

“I believe we’re still leaving the opportunity for private landowners to manage their properties,” said Commissioner Marvin McDaniel. “At the same time, I believe that for these hunting contests, the staff recommendation [to ban] is a good one.”

This ban does not apply to the lawful hunting of predators or furbearers.