CPW: Don't get too close to moose 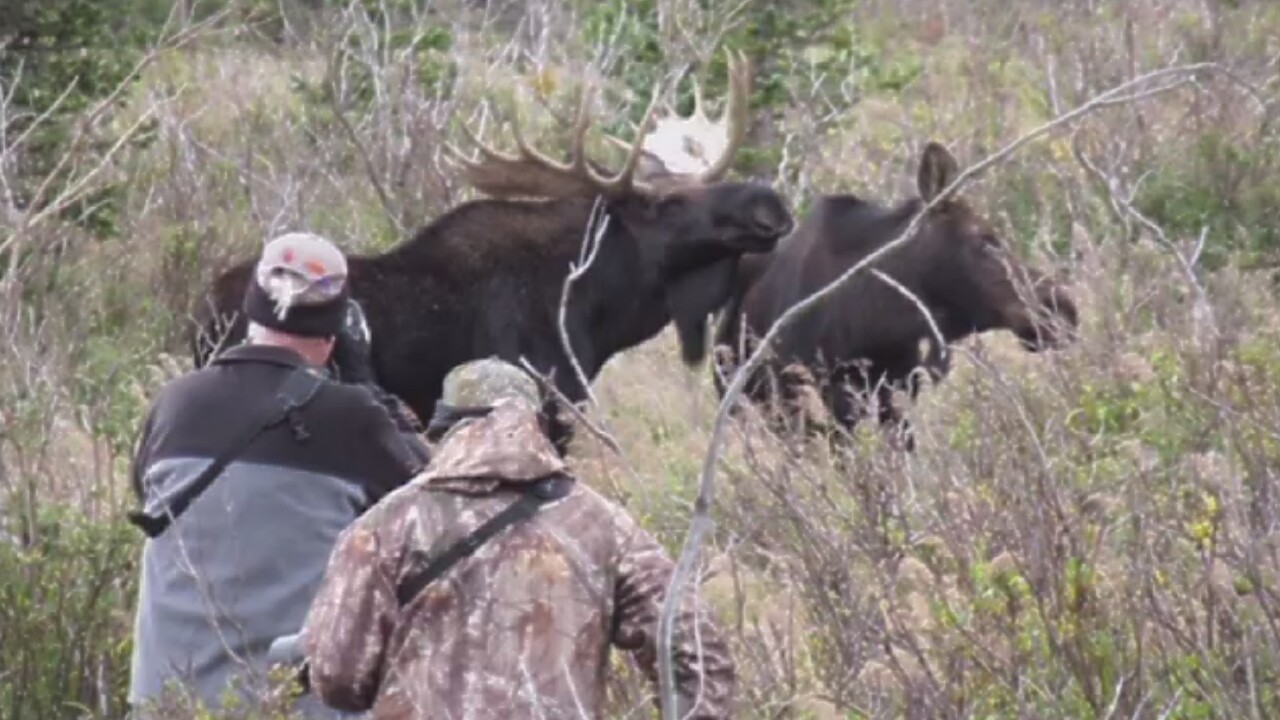 CPW says it&#39;s important to give animals like moose space during mating season. 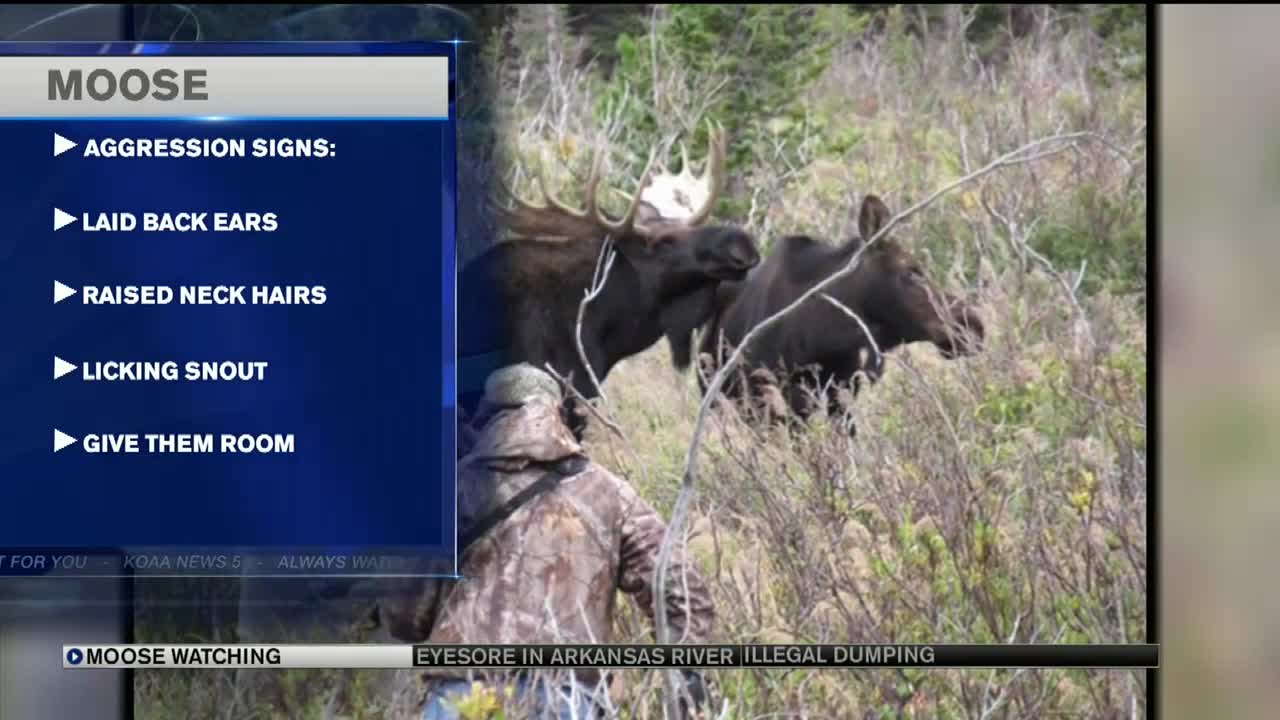 COLORADO — Another reminder from Colorado Parks and Wildlife -- don't get too close to a moose.

CPW shared pictures of photographers who are putting themselves in real danger to get a close up look at a pair of moose.

CPW says bull moose can be aggressive and territorial, especially during breeding season which is happening now.

Some signs to look for when moose watching include laid back ears, raised hairs on its neck, or licking its snout.

Any of those mean the moose is likely unhappy about your presence.

CPW says every year more people are attacked by moose than any other species of wildlife, so give them room, and use your camera's zoom.