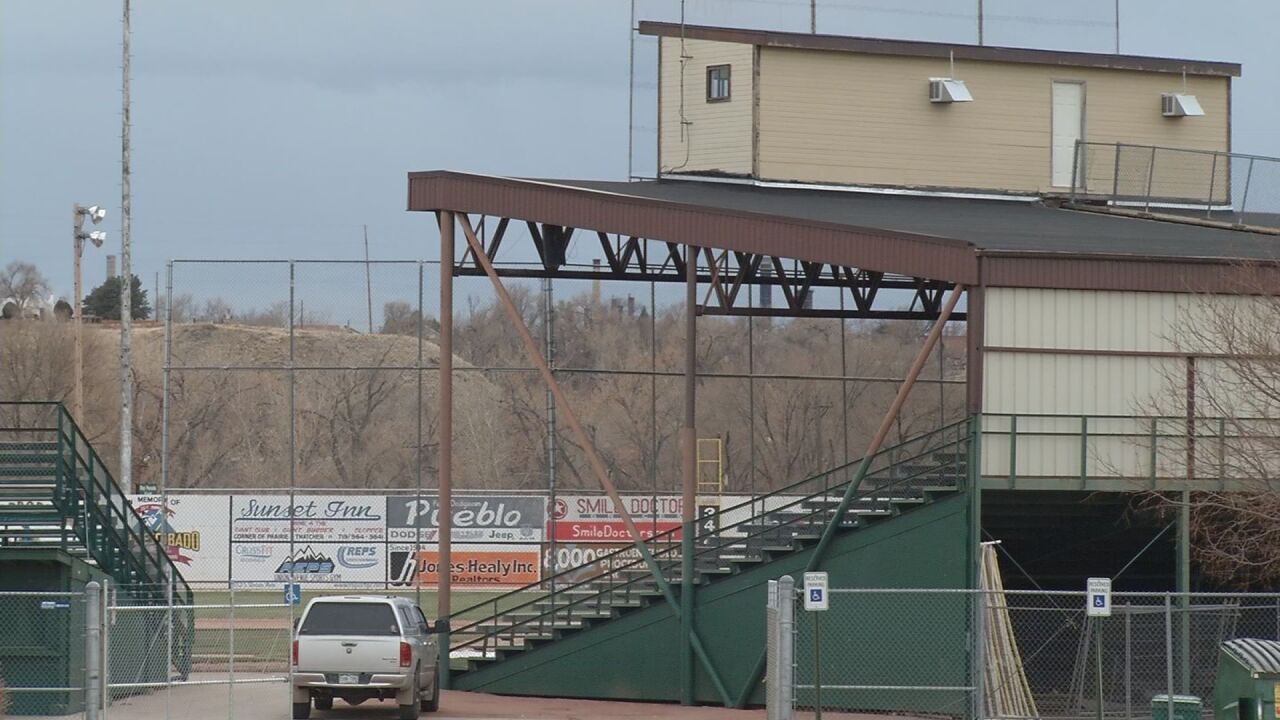 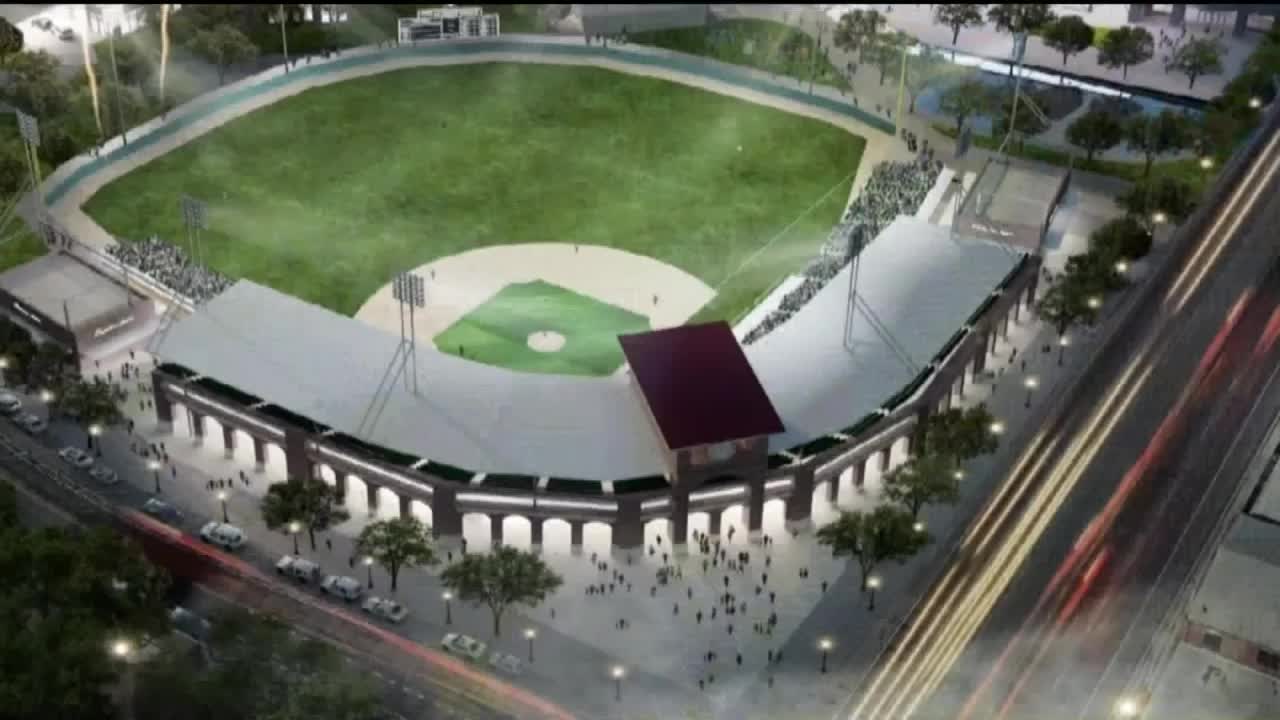 PUEBLO — Pueblo County announced new plans for the voter-approved expansion of the Runyon Sports Complex. The expansion has been on hold ever since a deal to bring the minor league Orem Owlz fell apart in the summer of 2018.

During a work session Thursday, commissioners discussed the main goals of the project which include building three new fields, a new concession area, and new restrooms. The county also wants to make upgrades Hobbs Field and the three other fields at the complex, build a football field-sized warm up area, and a 10,000 square foot indoor facility.

"We need to have a professional master planning process to really build upon a lot of the work that's already taken place," said County Commissioner Garrison Ortiz.

He expects that master plan process to take about a year. The scope of the project is much more modest than the failed Youth Entertainment Sports proposal which called for six new baseball fields and a downtown stadium.

"We don't want to look back down the road 10 years later and say I really wish that we would have done this another way, that we're very thoughtful," Ortiz said.

The County is also chaning the managment structure at Runyon. Earlier this fall, auditors flagged former manager Dave Dudley for keeping team fundraising money in a separate bank account from the County funds used for running and maintaining the facility. The auditors explained that Dudley viewed the roughly $23,000 as team money to be used on travel related expenses. While the money was easily transfered back in to County accounts, the move violated accounting practices and Dudley stepped down in October.

"I personally don't feel there was any mal-intent," said Salvador Acuña, a member of the Runyon Sports Complex Commission Board of Directors. "I just think that was just some managerial controls that were not in place that should have been."

Ortiz said the County is in the process of hiring a new manager for the complex and also wants to update their Intergovernmental Agreement with the Runyon board.

The money for the expansion will come from funds brought in by Ballot Question 1A, approved by voters in 2016. It allows the County to keep excess revenue that would ordinarly be refunded under the TABOR amendment growth limit for a series of consecutive years until $66 million is collected, or until the year 2032, whichever occurs first.