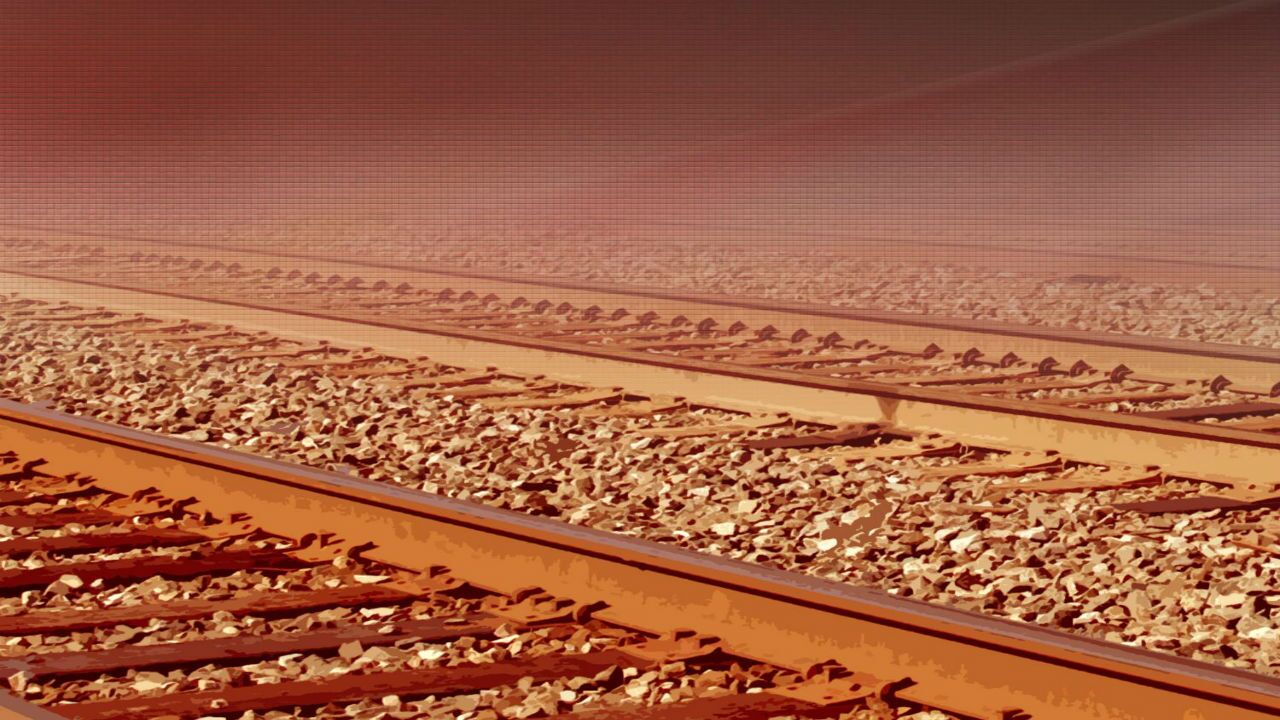 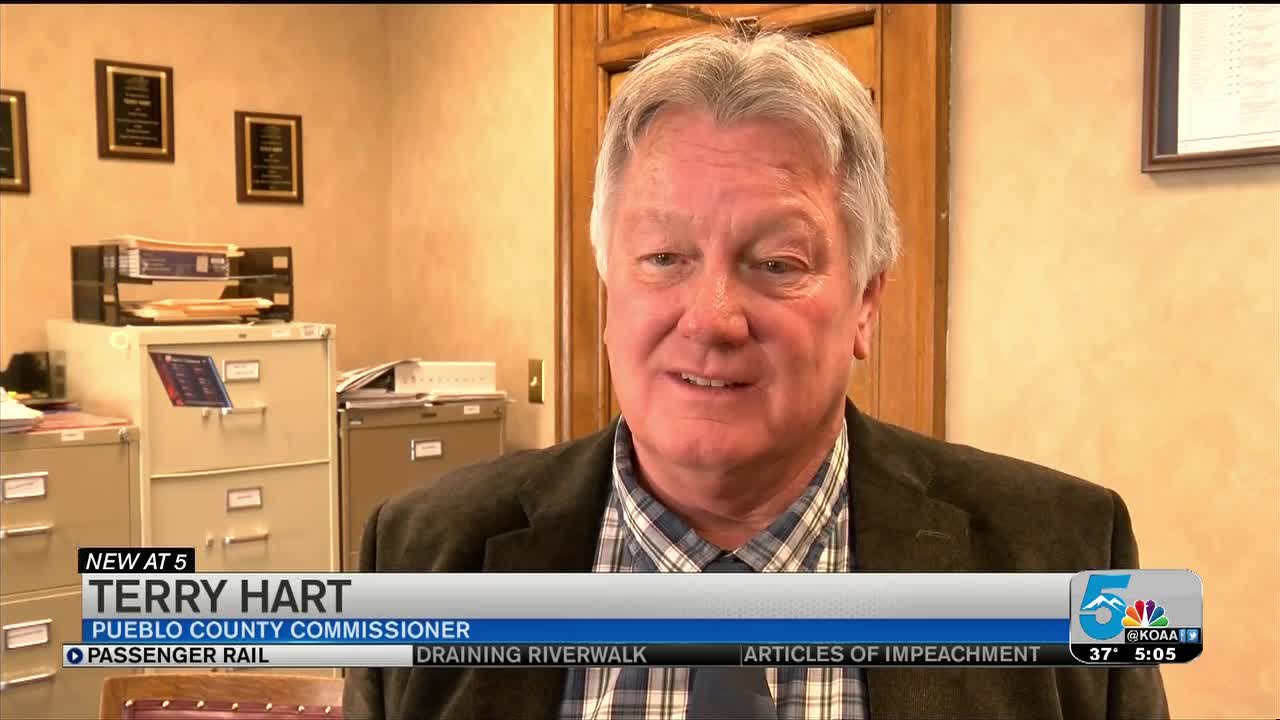 PUEBLO — Those behind creating a new rail line that would stop in Pueblo are asking for the community's input.

The county government wants your ideas on potential station locations and the kind of amenities the station should have.

If approved, the rail line would run from Trinidad to Fort Collins.

You can share your ideas with the county any time but a formal meeting will be held on Jan. 28 to discuss the issue.

The meeting will be at 5:30 p.m. inside the Sangre de Cristo Arts Center in Pueblo.