Corrections officer arrested for sexual assault of a teen 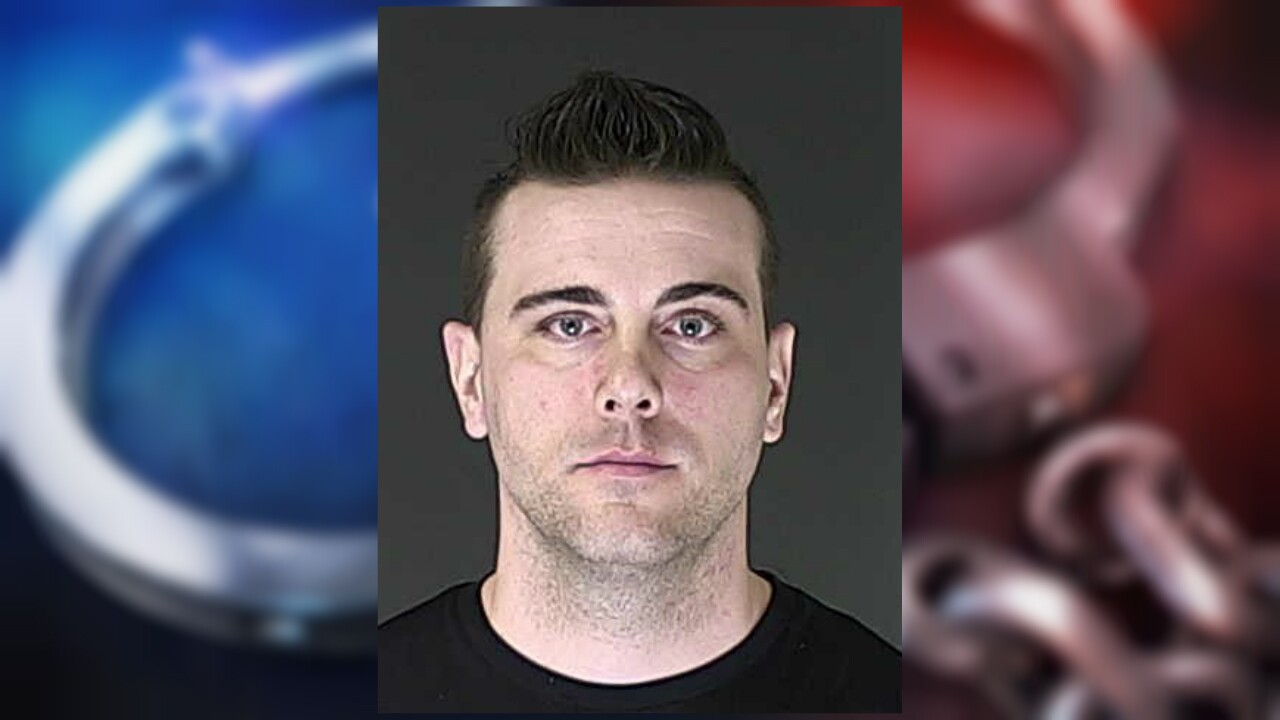 Khurtis Maasch, 31, faces two counts of sexual assault on a child and three counts of internet luring of a child.

EL PASO COUNTY — A Colorado Department of Corrections officer was arrested Friday after an investigation into a report of sexual assault on a 14-year-old.

Fountain Police began an investigation on December 20, and contacted Khurtis Maasch, 31, of Colorado Springs on Friday, Jan. 3. Maasch was arrested and taken to the El Paso County Criminal Justice Center on two counts of sexual assault on a child and three counts of internet luring of a child.

Fountain Police thanked the DOC for their assistance in the investigation.

In a statement the Department of Corrections said:

“Our department is appalled by the alleged behavior of Mr. Maasch. We thank the Fountain Police Department for their work, and will assist them in any way we can. The alleged incidents and actions happened outside of our facility, and go against everything we stand for as a department. Mr. Maasch will be suspended from the department as the proper next steps are taken in accordance with the state personnel rules.”