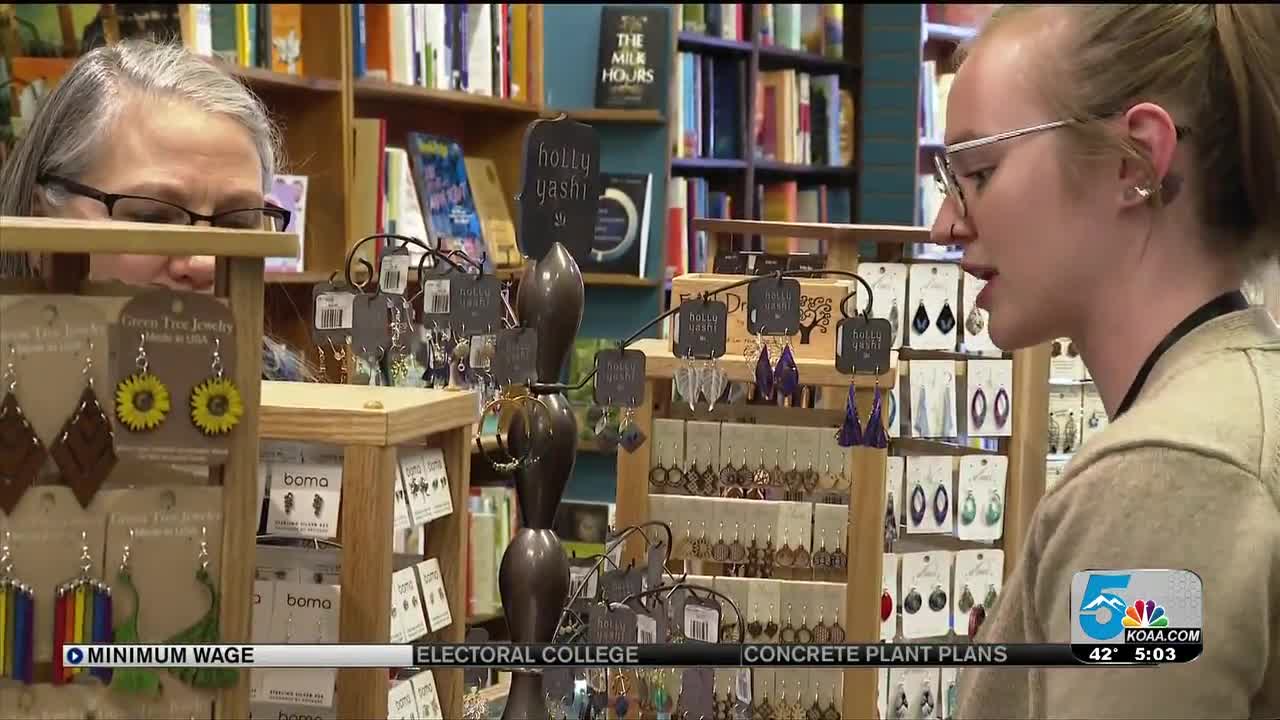 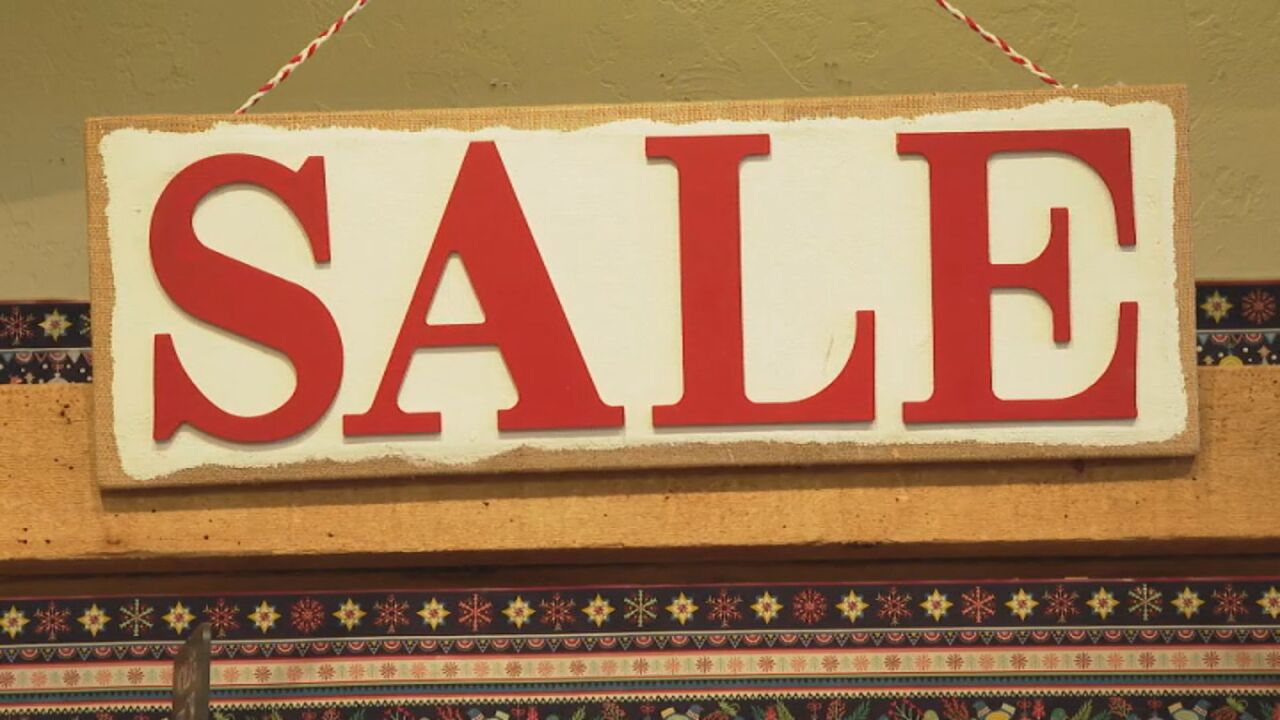 COLORADO SPRINGS, Colorado — Thousands of Coloradans are getting bigger paychecks this month. The state's minimum wage rose to $12 per hour on New Year's Day. It is the fourth structured minimum wage increase to occur under Amendment 70, which was passed by voters in 2016. That ballot measure first raised the minimum wage to $9.30 per hour for 2017. It then increased the wage by $0.90 per hour each following year through 2020.

Local business owners told News 5 they've prepared for these increases. Still, it's hard for some to not to pass on the higher costs to customers.

Steve Kanatzar opened the Airplane Restaurant 17 years ago. He said the staggered structure to minimum wage increase gave him time to prepare, but he fear some restaurant owners might not stay in business much longer.

"It's like a frog in boiling water," he said. "There were some restaurants that were struggling before, and now they're probably going to find something else to do."

Thanks to his location near the Colorado Springs Airport, Kanatzar serves many tourists. He said some, particularly those visiting from Texas, are surprised at the higher costs of things in Colorado.

"They say why are the prices so high. As soon as they find out that our servers are making four times what the servers do in Texas, you've got an 'aha' moment."

Kanatzar is a former chair of the Colorado Restaurant Association. He buys in bulk and tries to find other ways to keep price increases off the menu. The problem is, the margins in the restaurant business are very narrow.

"The average restaurant makes 4-5 percent gross on their sales," Kanatzar explained. "So, I calculated, this was before the minimum wage went in, that if I didn't do anything it was going to increase my payroll 2 percent."

Minimum wage is one of many increasing costs facing business owners in 2020. Property taxes are also increasing. Worker compensation insurance is tied to the cost paid in wages, so that also increases.

Kanatzar said he also gave raises to his more experienced staff to keep their compensation proportionate.

"If you have somebody that was making 12 dollars before the minimum wage went to 12, then you have to bump them up too. That's called compression," he said. "So, everybody gets a raise execpt for me."

Higher wages have been a consistent part of Richard Skorman's business model for his four downtown enterprises. He said he purposely pays his 55 employees a living wage and benefits as a matter of principle. That decision has some benefits.

"It's not an easy economy for workforce recruitment these days. So, we want to be extra careful to make sure that we keep people," Skorman said.

He believes paying lower wages increases turnover, which can be a burden on business.

"You're going to constantly having to train and educate," Skorman said. "So, one of our keys to our businesses success, we think, is having a knowledgeable employees who really know books, know toys, can really work with customers."

"We've already been increasing as time went on. So, prior to this January 1st minimum wage hike, we were already starting above minimum wage," she said.

Like Skorman, she believes better pay keeps turnover low. The most unpredictable part of her business has come from vendors who've been rocked by sudden tariffs imposed as a result of global trade wars.

"The labor costs, we knew that was coming. So, we had prepared for it," Baker said. "We don't know what it's going to look like when we go to a market, is it going to be the same, what's that going to look like. So, those are kind of the unknowns that are new to us."

Beginning next year, the minimum wage will adjust annually with the cost of living as measured by the Consumer Price Index.