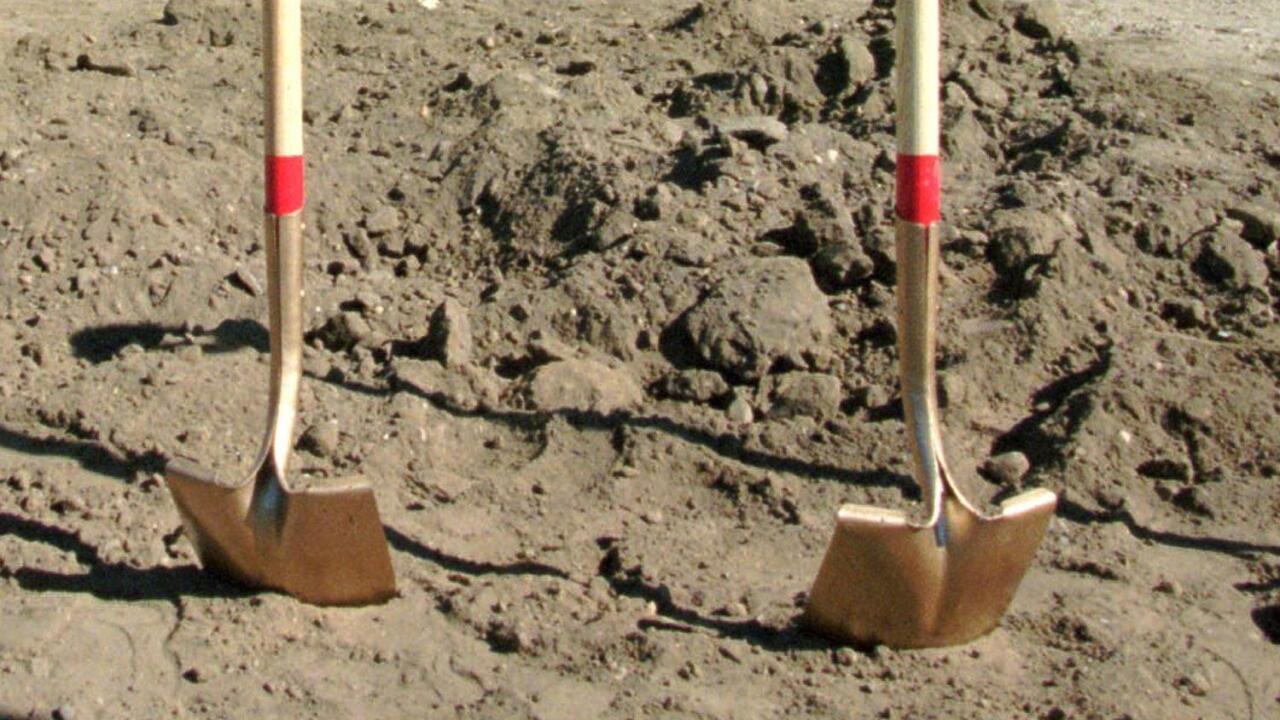 GUNNISON (AP) — A Colorado woman has pleaded guilty to tampering with a corpse after her brother’s remains were buried with goat heads while the family disputes over a $3 million ranch.

The Denver Post reports that Stephanie Jackson was one of three arrested in the family on suspicion of shooting and killing 29-year-old Jacob Millison in 2015 as part of an attempt to gain control of the ranch.

Officials say prosecutors agreed to dismiss multiple charges against Jackson including murder, accessory to a crime and witness tampering in exchange for the plea.

Authorities say Jackson is scheduled for sentencing Nov. 8 and faces 16 to 24 years in prison.

Her husband 34-year-old David Jackson is scheduled for sentencing in October, while Millison’s 68-year-old mother Deborah Rudibaugh was sentenced to 40 years imprisonment.