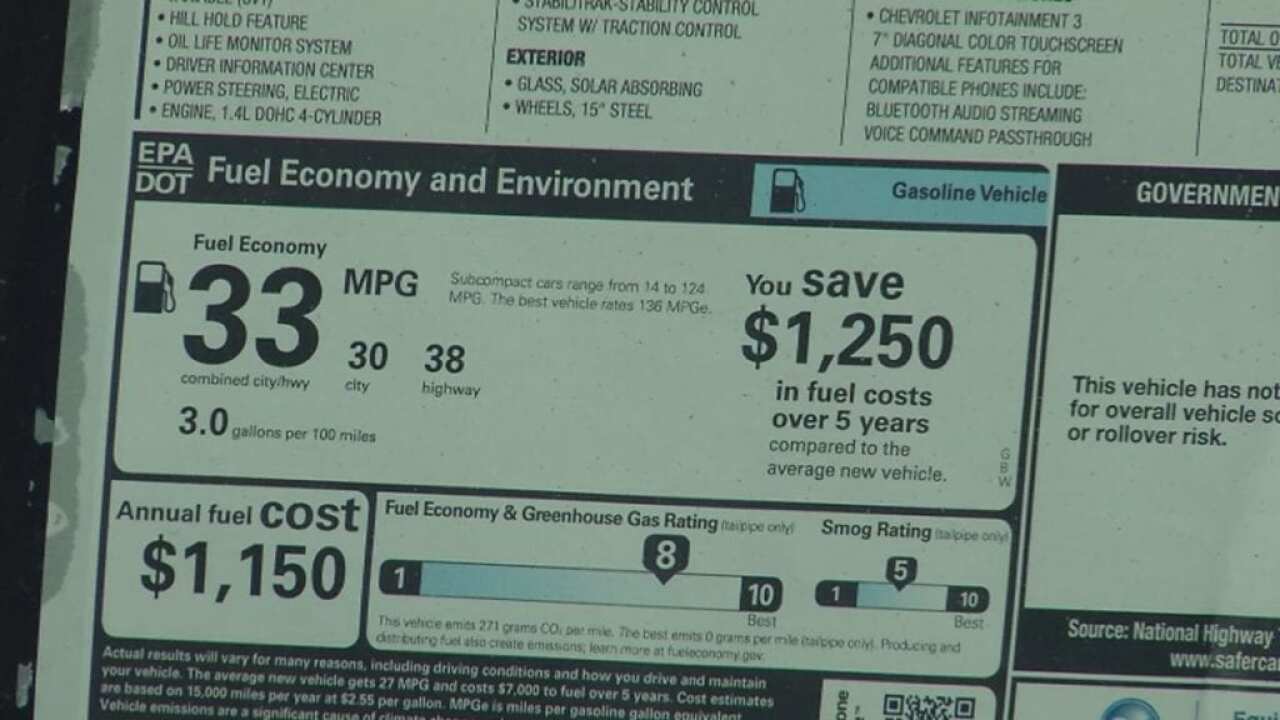 The Colorado Automobile Dealers Association is suing the state over the adoption of new Low Emission Vehicle standards.

The plan, approved by an 8-1 vote, would mandate an increase in electric vehicle sales by 2023.

Under the proposal, automakers will get early action credit for sales during model years 2021 and 2022.

This program was one of the first executive orders issued by Gov. Jared Polis when he took office. Polis says this is just the beginning, and the state needs to continue making reductions and increase consumer choice.

Other state agencies, as well as auto industry executives, also weighed in on the program.

CDOT Executive Director Shoshana Law said, because transportation is on track to become the top source of emissions statewide, an important next step is reducing congestion on the road and pollution in the air. “With the adoption of this rule, government and industry will work together to achieve a win-win, by making cleaner vehicle choices available to Coloradans consumers sooner. We are grateful to the automakers for working with us to reach agreement on a negotiated Zero Emissions Vehicle rule — the first of its kind in any state,” she said.

Will Toor, Executive Director of the Colorado Energy Office, cited existing policies that encourage EV adoption and said the new program will build on that. "The Zero Emission Vehicle standard just adopted by the Air Quality Control Commission will turbocharge the market here. We believe this will get a million EVs on the road by 2030, which is critical to meeting clean air standards and Colorado's greenhouse gas reduction goals. We look forward to working with auto manufacturers in this cooperative effort," Toor said.

One auto industry executive said he appreciates the Polis administration for working with automakers in developing a plan to help the industry transition into zero emissions. “Automakers want to put more electric vehicles on the roads in Colorado, and AQCC's decision, coupled with Colorado’s extensive investments in consumer incentives and infrastructure, will help pave the way to do just that,” said David Schwietert, interim president and CEO of the Alliance of Automobile Manufacturers.