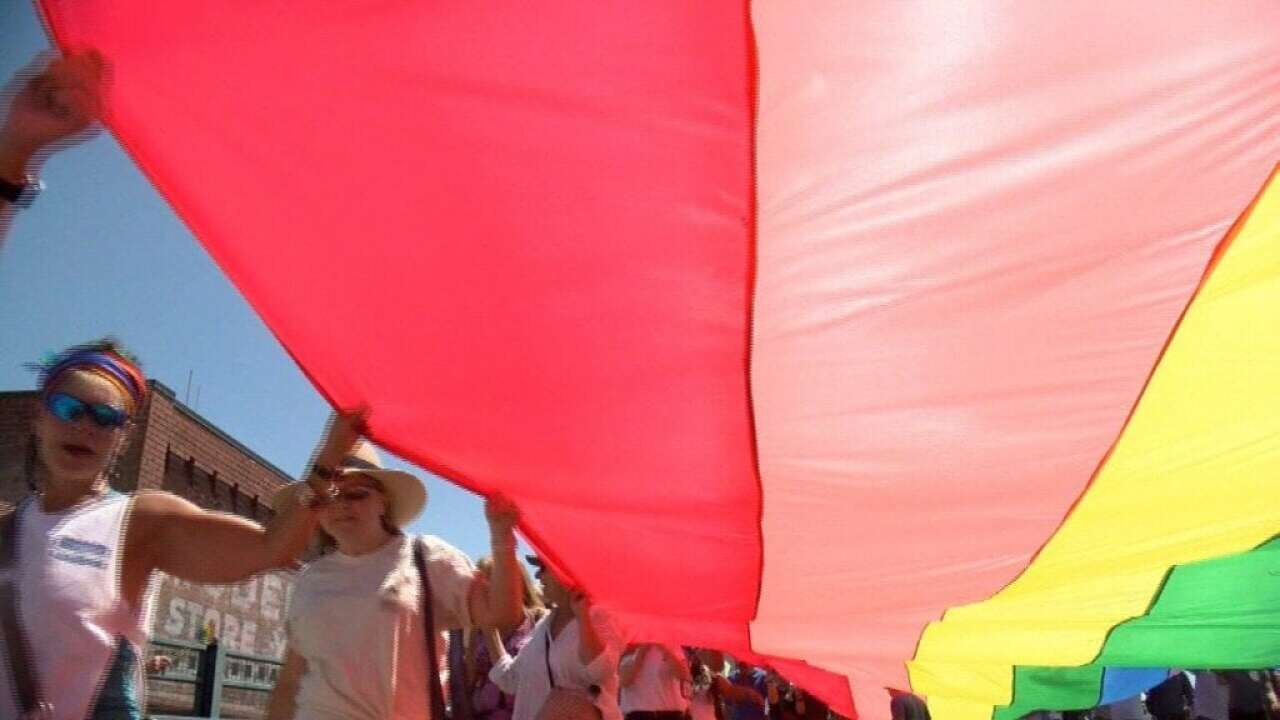 COLORADO SPRINGS — A temporary rainbow crosswalk will be installed in Downtown Colorado Springs as a test of a creative crosswalk application.

The crosswalk, which will be installed at 6 a.m. on July 12 at the south side of the intersection of Tejon St. and Colorado Ave. will feature a rainbow design that meets federal transportation safety standards and compliance. The design preserves the crosswalk’s white bars while adding the six colors of the rainbow.