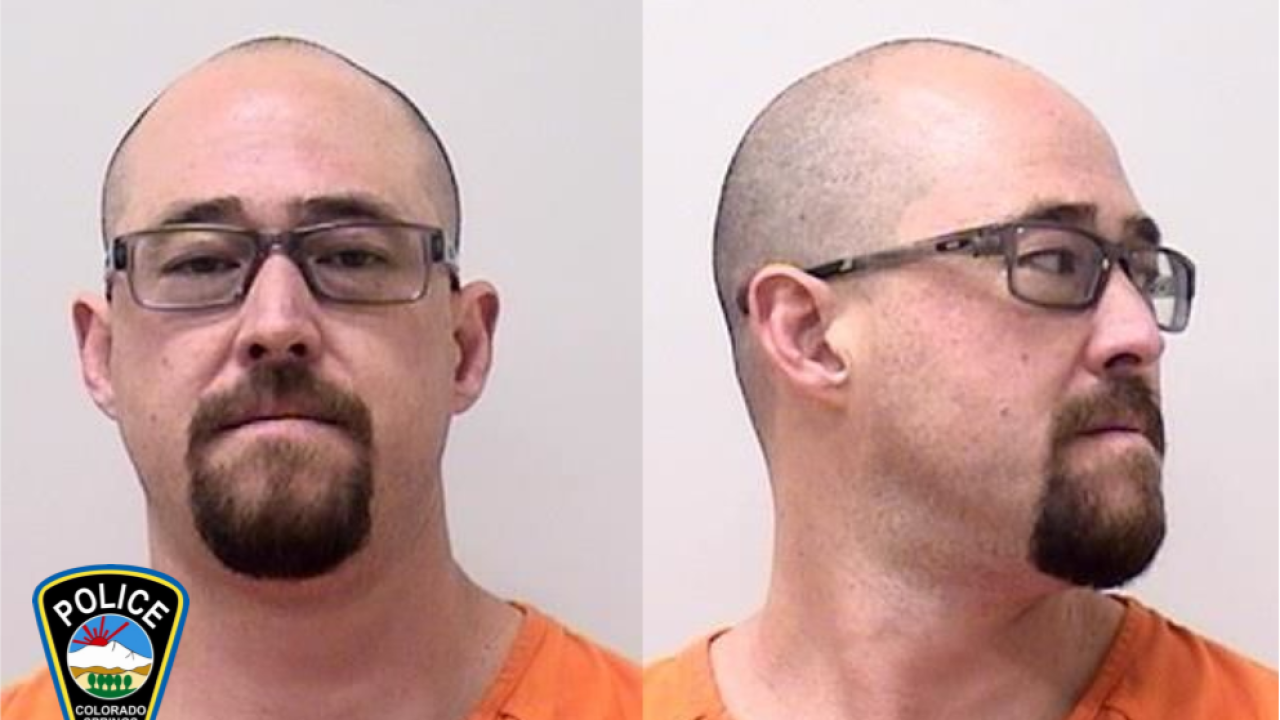 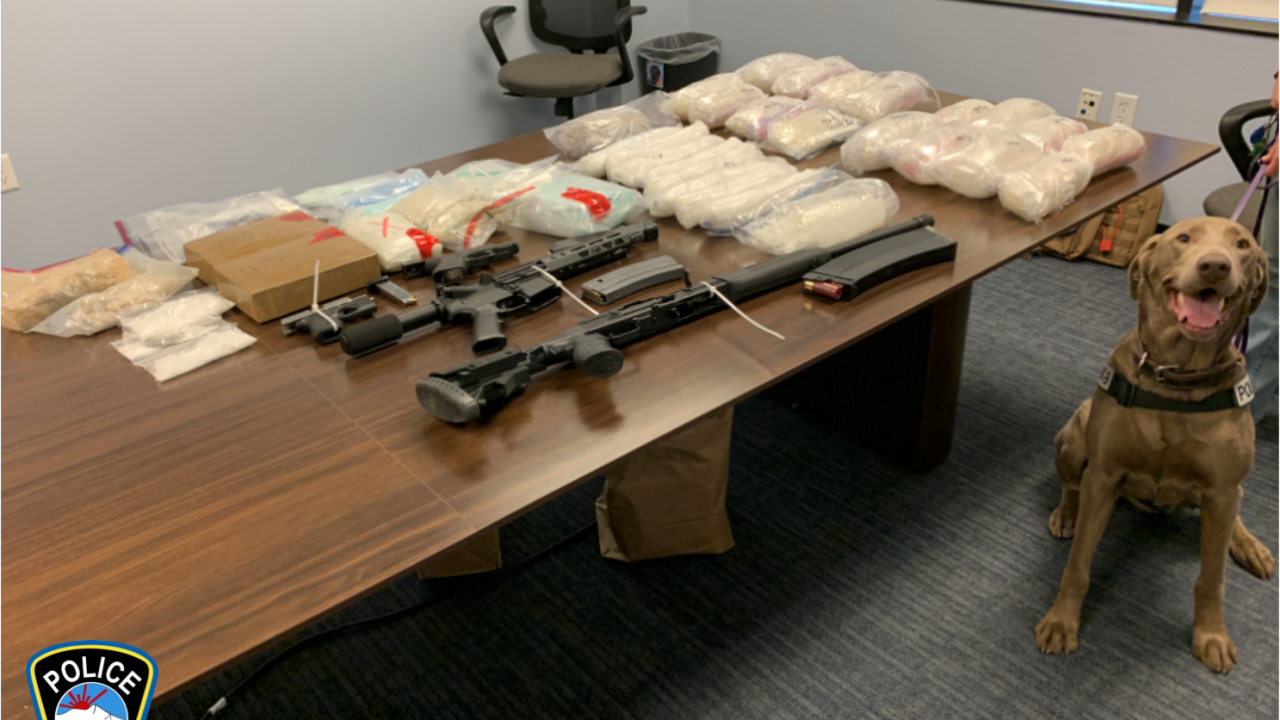 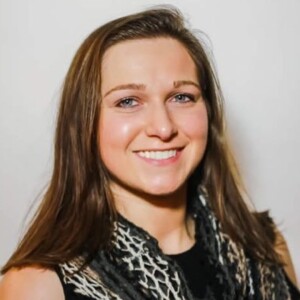 The department said 42-year-old Daniel Valentine, of Fountain, was arrested after multiple search warrants were executed where they found various drugs, including over 30 pounds of Methamphetamine.

This arrest was a result of a months-long investigation into the distribution of narcotics by Valentine. The department's Metro Vice, Narcotics, and Intelligence team involved with the case comprised of officers and deputies from the CSPD, El Paso County Sheriff's Office, and the Fountain Police Department. The team also included a K-9 handler and narcotics detection K-9 named Sugar.

Colorado Springs police said the estimated street value is $762,130 worth of narcotics (not including the pills as lab identification is still pending). The department said the MVNI division, the Colorado Department of Corrections — Parole, and the Bureau of Alcohol, Tobacco, Firearms and Explosives assisted in the investigation. The department's Special Investigation Unit, the Tactical Enforcement Unit, and the Gang Unit played a role as well.