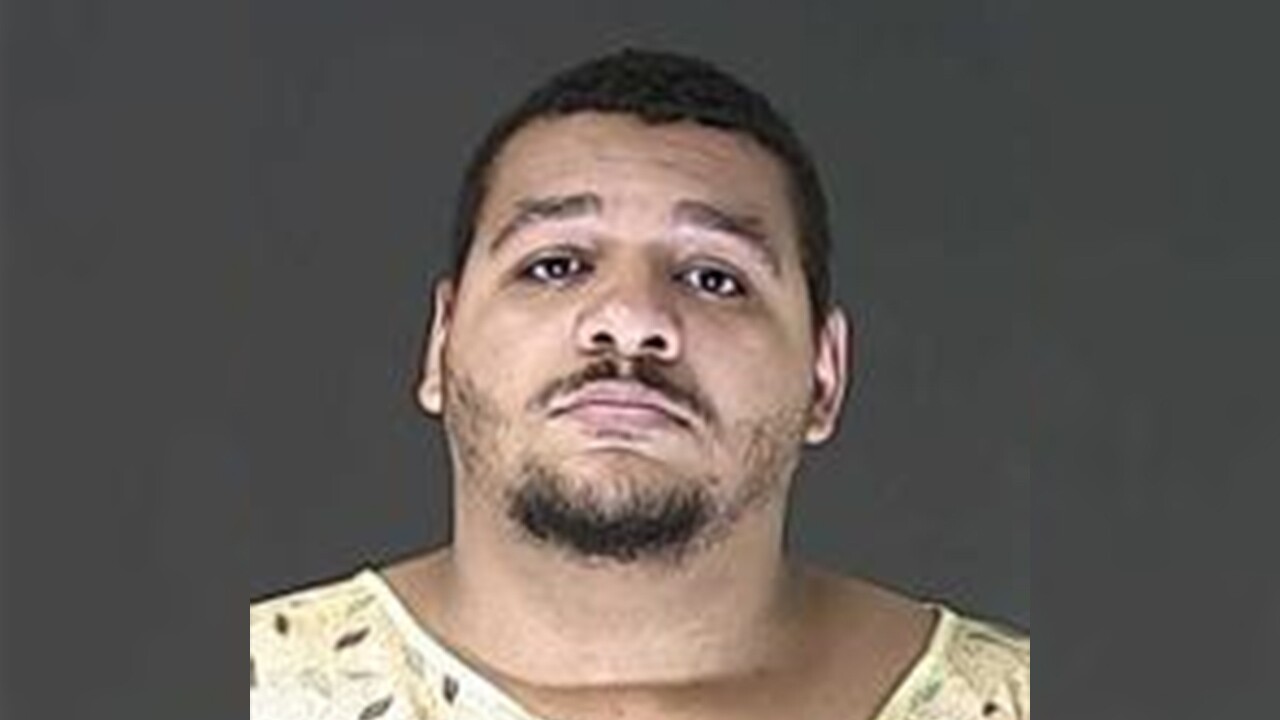 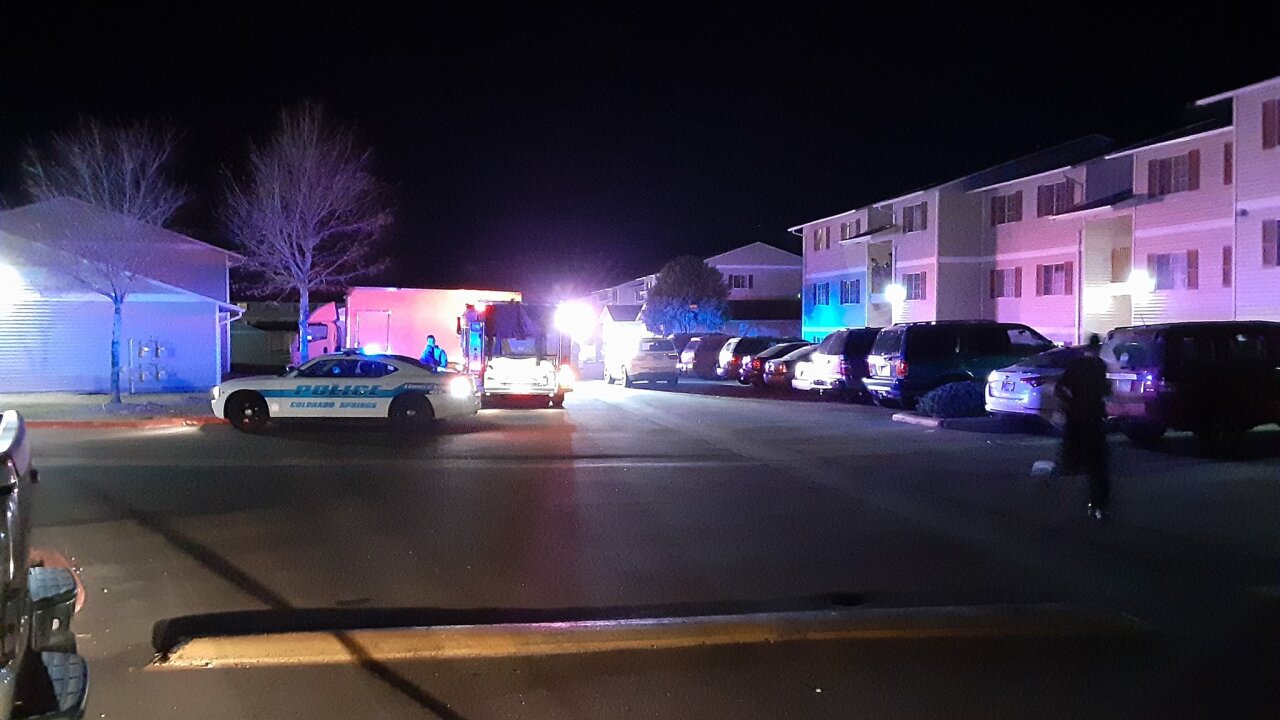 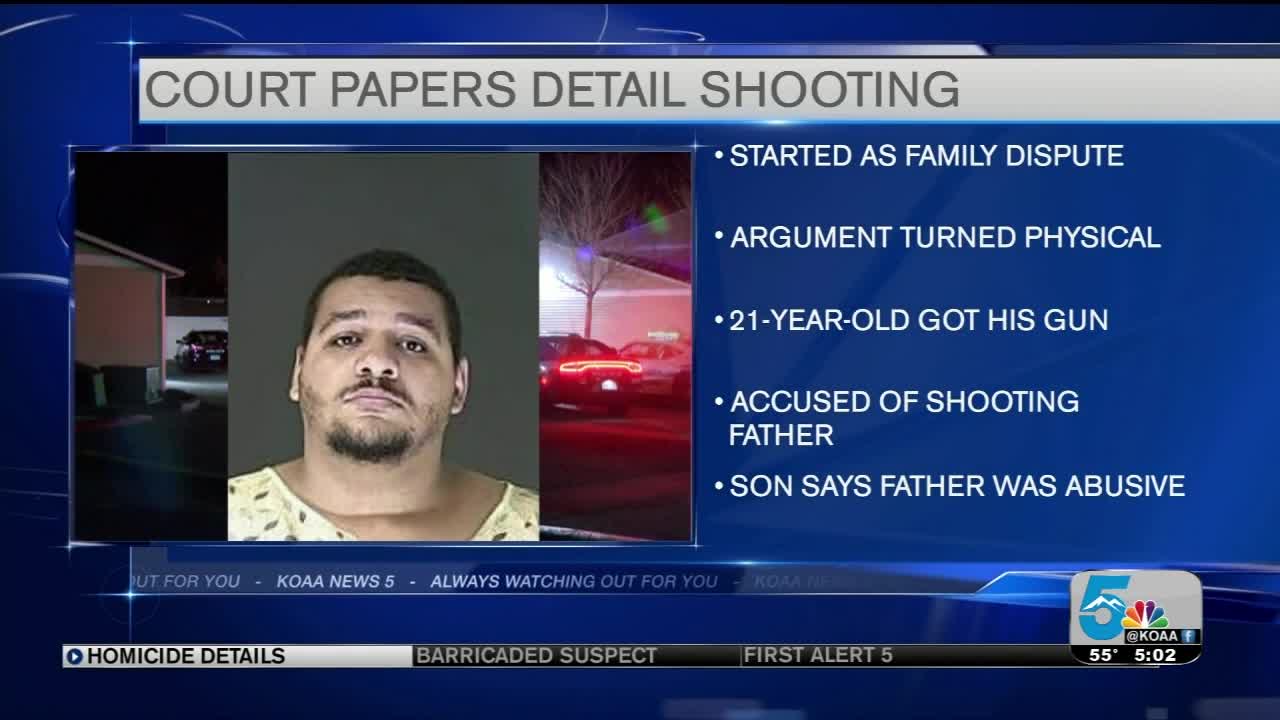 COLORADO SPRINGS — The Colorado Springs Police Department has identified the victim and made an arrest in a fatal shooting on the southeast side of town last week. Police were called to the Summit Creek Apartments just after 7 p.m. on Wednesday, November 13.

Court documents detail a family disturbance where a son is accused of shooting his father twice in the chest. The son, 21-year-old Edwin Jay Morales, told officers the family was coming back to their place after a visit to the DMV to register a car. There was an argument about what time everyone returned that continued inside with the father (also named Edwin Morales, age 43) and son, according to the arrest affidavit.

Witnesses and the suspect told officers the father told the son to go get his pistol. When the two were in the same room again, the son says his father looked like he was about to punch him, so he shot him once in the chest and again in the back. Statements on what led up to the shooting differ from a short shoving match, to a shot fired into the floor before the father was shot, and claims the father said "shoot me if you're going to shoot me."

Immediately after the shooting the son removed the magazine from the pistol. Another son, XZavier Loucks told police he grabbed the weapon out of his brother's hands then hit him over the head with the .45 to stop the violence.

According to XZavier, the whole argument started with their father claiming then sons had disrespected their mother. The brother also said Edwin normally keeps the pistol unloaded inside a gun case.

Edwin Morales is facing a charge of murder in the first degree, class one felony murder.

This is the 22nd homicide investigation in Colorado Springs for this year. At this time last year, there were 31 homicides.